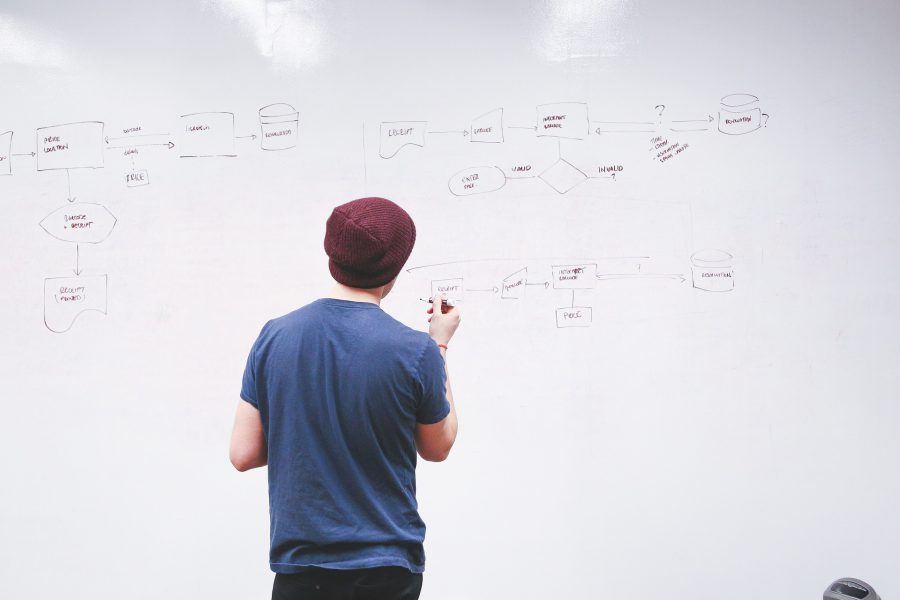 Cardano, ranked 11th on the cryptocurrency market charts, boasts one of the most technically sound blockchain networks, and its complex functionality is often misinterpreted by many users.

With the highly anticipated Shelley’s launch date nearing and as part of Cardano’s Shelley phase, the company recently launched an incentivized testnet, wherein a snapshot of balances in Daedalus wallets would kick start the staking process.

The Balance Check created a lot of confusion in the community, with many people trying to figure out exactly how the proceeding would take place during the testnet.

On various online forums, people have been raising security concerns regarding the procedure, with some getting confused with keywords such as snapshots. Hoskinson responded to such confusion by stating,

“So a UTXO based blockchain basically has a Genesis block and then there’s an emission of funds usually or some initial distribution of funds. If you look at the entire changes from the beginning into the current block, you can construct basically a ledger UTXO. So, the current ownership of everything.”

Using the example, Hoskinson clarified that a snapshot is a copy/paste process involving a specific block, a process that pastes it into a new Genesis block. Since the blocks are copied, the addresses remain the same and identical cryptographic credentials would work for the new system.

Cardano’s primary objective is to make the blockchain highly user-friendly with the use of an HD wallet, which has keywords. Since the keywords worked for the old system, they would be valid for the new system as well. Taking the concept of keywords, Hoskinson explained Balance Check and stated,

“What a balance check is doing is when you enter those keywords in, it does some cryptography in the background. It takes a look at the blockchain of the new system. It scans that UTXO and it says, which one of those entries, if any, belongs to you.”

Additionally, Hoskinson mentioned that the process would be carried forward on independent workstations of people and will not be done on a server of staking pool, so that the security of respective wallets is maintained.