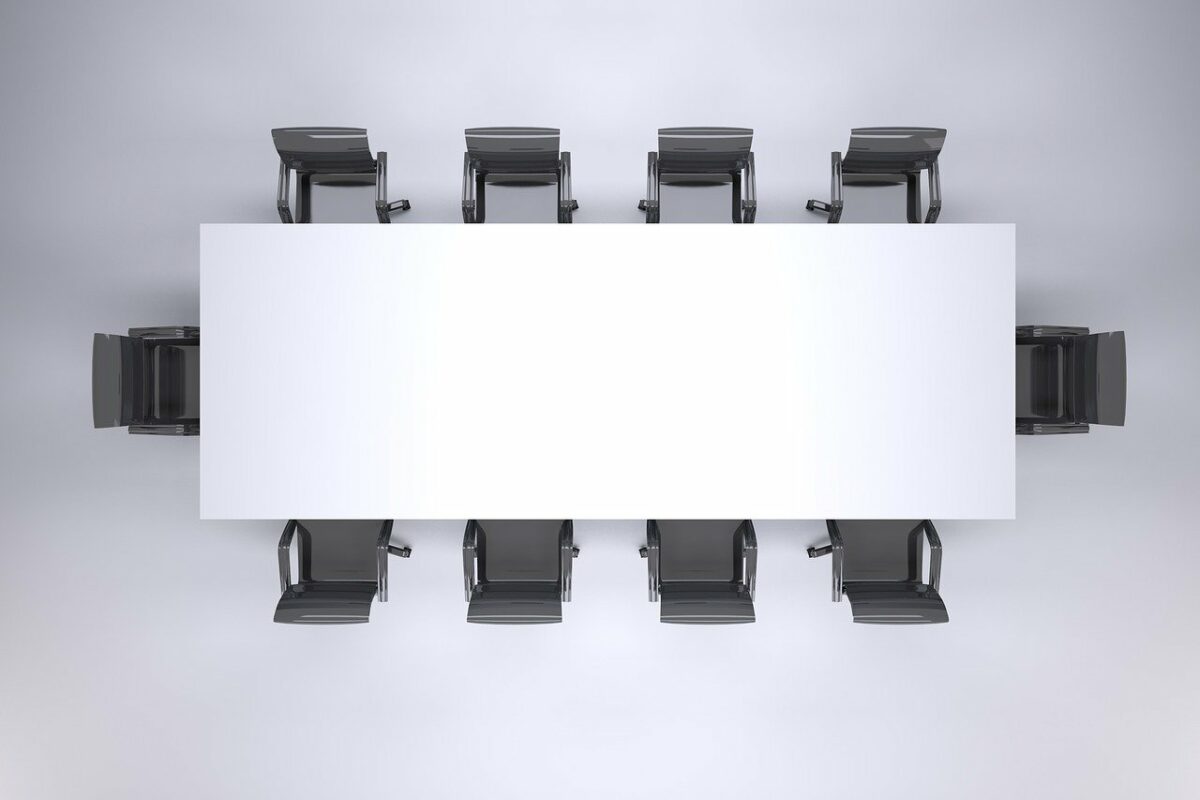 Ahead of Ethereum Classic’s Magneto hard fork mainnet launch, the co-operative behind the network’s development has made some important changes. The organization recently announced its decision to include Cardano founder Charles Hoskinson as a member of its Board of Directors.

Hoskinson was a co-founder of the Ethereum blockchain and has been a strong supporter of Ethereum Classic since the hard fork in 2016.

Hoskinson joined the ranks of pre-existing members like Digital Currency CEO Barry Silbert and ETC veteran Cody Burns, among others. He had previously served as a member of the ETC Co-operative’s initial advisory board back in 2018. According to a statement released by the ETCC,

“Charles needs little introduction within the ETC community, given his long-standing support for the ETC ecosystem all the way back to 2016. He laid out IOHK’s first commitments in the immediate aftermath of the DAO fork and the birth of ETC.”

The IOHK co-founder has been an integral part of ETC’s journey since its birth in 2016. Even the initial commitments of the protocol were penned down by Hoskinson right after the DAO hard fork took place, in which he laid out the vitality of “safety, sustainability, and stability.”

Further, the development team behind Hoskinson’s brainchild Cardano also formed a team of devs known as the Grothendieck Team, who built a client in 2017 specifically for the ETC community, dispelling the myths associated with it. The Mantis Client was built to bring important integrations and functionalities to the network, bringing it on par with its contemporaries.

While the client was disabled soon after being handed over to the ETC community, it was brought back to life by IOHK in late 2020. The new Mantis was built to provide “unrivaled levels of assurance, security, and usability” to the network.

This served as damage control after recurrent 51% attacks on the network rendered it unsafe and risky in the eyes of existing and potential investors. This vulnerability stemmed from ETC’s commitment to a Proof of Work consensus, even as its counterpart Ethereum is shifting to Proof of Stake.

Interestingly, initial offers by Hoskinson to bail out the community post these attacks were rebuffed as they maintained a strong front. After the ETC community rejected his proposal for the formation of a decentralized treasury system similar to that of Cardano, the math genius had commented,

“It’s not worth my company’s time or our strategies to pivot for a grant or a one-off payment to go and bail us out.”

His initial proposal for the treasury system was met with hostility by other devs who believed that chopping up miner rewards would force them to exit the network. Nevertheless, a proto-treasury system was implemented with the new Mantis client, one which would provide steady income and funding for future development and innovation.

Now, the Magneto launch is focused on optimizing gas fees and transactions, while also ensuring the network’s security. The hard fork is intended to take place on 21 July and analysts hope it would prove to be a bane to the coin’s falling price. At the time of writing, ETC had been pushed to the 19th position on CoinMarketCap and was trading in the red at $48.75. It lost 14% of its value in the past week and was down over 70% from its ATH in May.

Cardano: Here are the chances of a ‘slight’ retracement

For Chainlink’s whales, this isn’t exactly on the cards right now