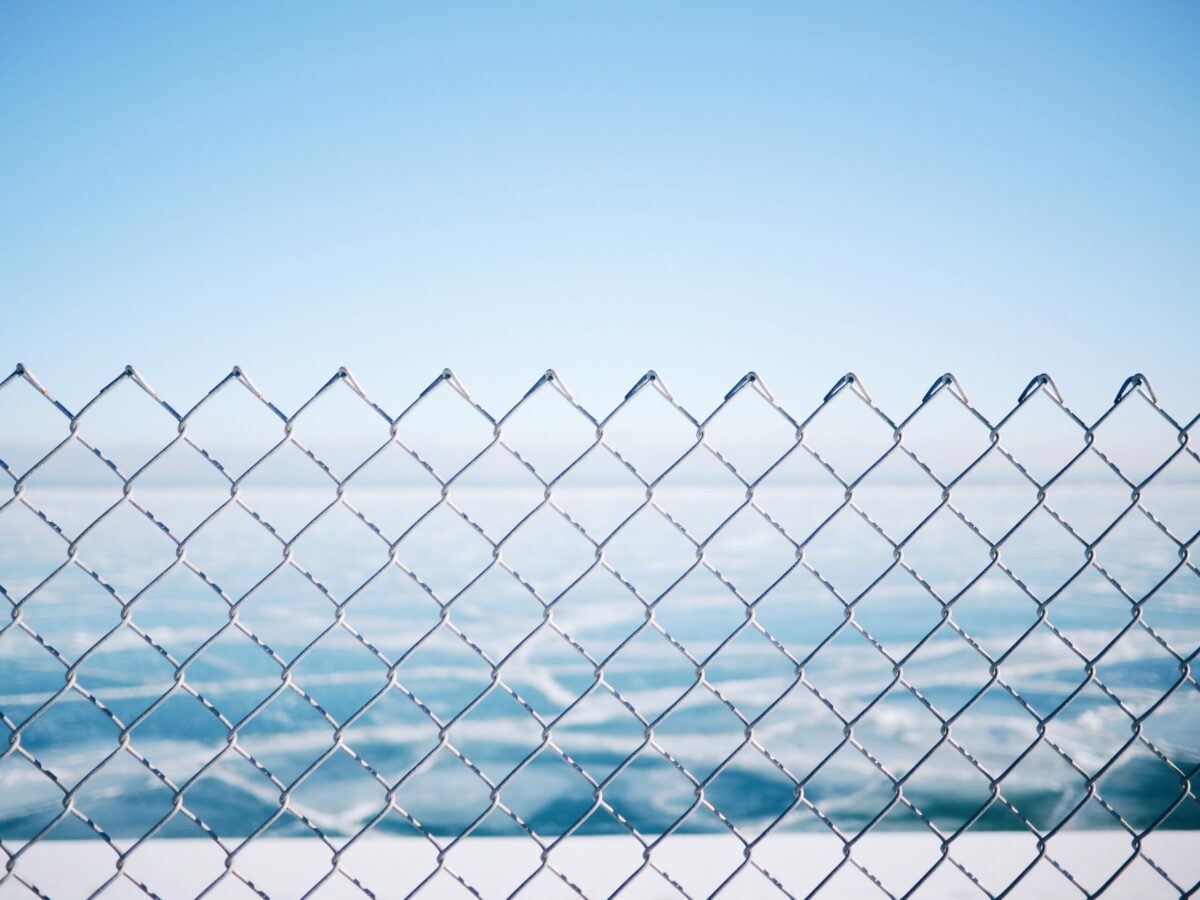 In 2020, Chainlink was briefly a top-five asset in the market. A strong bullish rally mid-summer allowed the altcoin to climb all the way up to ~$20. In 2021, the asset rallied once again and registered a new all-time high of $53. However, over the past few weeks, a depreciation of 66% has followed, with the alt valued at $18.05 on the charts at press time.

Its on-chain dynamics have also undergone changes, each of which may shed more light on the crypto-asset’s future valuation.

According to data, the total supply held by the top 10 whale addresses holding LINK has dropped down to 63.3% – Its lowest accumulation since its inception in 2017. A higher whale accumulation had precipitated a bullish effect on LINK last year when the top 100 addresses held close to 80% of the circulation.

There are possible implications for both sides of the coin as both short-term and long-term scenarios for Chainlink might come into play here.

A positive impact over the long-term

Several analysts have pointed out over the past year that LINK is hyper-concentrated in the hands of a few. Therefore, it isn’t a negative situation per se because large-cap assets should be widely distributed. Chainlink getting exposed to more users would only allow the asset to be more volatility-resistant and less reactive to whale trading.

The top-10 still hold more than 60%, however, which is still a large sum, and if the wider picture is considered, the decrease in total supply held has been consistent. In March 2020, the total supply held was about 69%, which was close to 18 months ago.

Whale traders releasing more LINK tokens into circulation during a bearish market is only increasing the supply of the asset when demand is substantially low. While it might not impact the price as much as expected, (considering sell pressure has already dropped in the market) it doesn’t help LINK’s plans to recover faster on the charts.

Yet, it is important to note that the net exchange balance hasn’t tipped too much in either direction during the bearish rally. According to the attached chart, consistent inflows and outflows have been identified, both of which suggest that LINK isn’t yet in the crosshairs with its traders.

With the MVRV ratio remaining negative over the past 30 days, investors continue to be underwater with their LINK investments. So, hodling doesn’t exactly seem to be on the cards for its whales. Only time will tell if LINK is able to generate similar momentum during market recovery or whether altcoins will continue to dominate its standings in the industry.