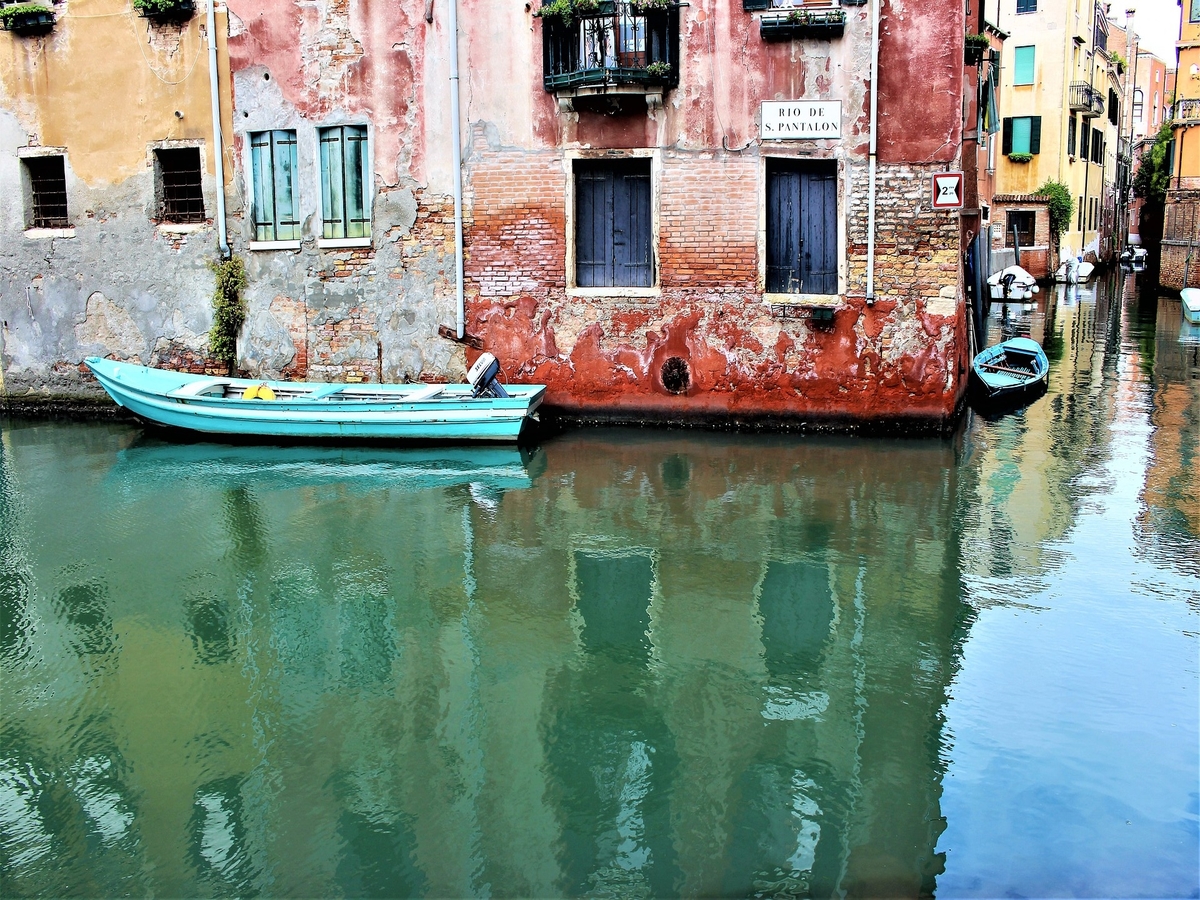 Charles Hoskinson, CEO of IOHK, has always been vocal about the trends that take over the crypto market. In his latest podcast,  he addresses the DOGE community with some clarity about what they had signed up for.

Hoskinson remained quite transparent about how the recent DOGE hype did not mean much to him. With a market capitalization of over $53 billion, at press time, DOGE clung to the fourth position on CoinMarketCap’s charts. Cardano, on the other hand, stood seventh with a market cap of over $43 billion.

Asserting whether or not the meme coin’s humongous market cap was a cause of concern for Cardano, Hoskinson said,

He, however, went on record and said,

“My concern is rather the holders of DOGE having unrealistic expectations, and the existential threat the failure of DOGE will have upon the cryptocurrency space.”

Hoskinson further pointed out how 99 percent of the DOGE community thought that they were going to “get rich” post buying the coin. If the same mentality of the community continued to persist, he alerted the community of a potential “panic sell.”

Over 90 percent of DOGE’s holdings are held by less than one percent of the participants. He warned,

“At any time, a cascading failure can happen.”

Underlining the “wildly unrealistic expectations”, Hoskinson asserted that once they stumbled on failure, their notion of the entire industry would change and it would become synonymous with the opinion of Charlie Munger, who commented this about bitcoin:

Hoskinson stated that people from the political circuit would use such instances as excuses to put the heavy hand of regulation in the crypto industry. He added,

“Every time a scandal or a major collapse happens in a market place, it is usually followed up by an overreaction and regulation that seldom corrects the problem and is often used to destroy competition and benefit insiders. ”

Hoskinson did not refrain from claiming that if DOGE failed, the entire industry would face an existential crisis. He concluded,

“I don’t like things that destroy the reputation of my industry. I believe what’s going on with DOGE is not sustainable and will result in a systemic catastrophic failure of that crypto.”

Cardano’s Hoskinson: May is a big month for us