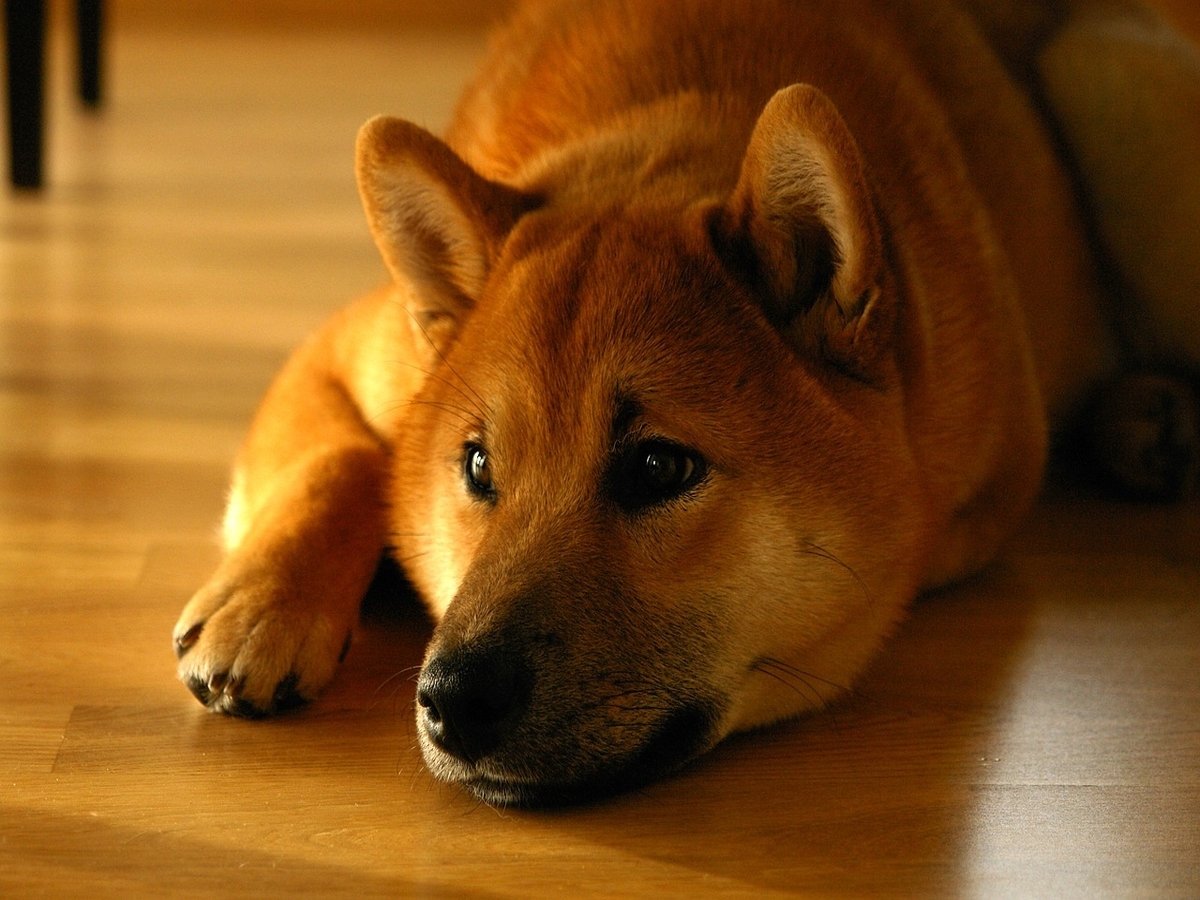 This was the opening remark of Mike Novogratz, CEO of Galaxy Investment Partners, in a recent CNBC interview. With DOGE’s relentless market streak, Novogratz asserted that “the millennials pouring in tons of money to build a frenzy” could not be ignored.

“I am not participating on the long side. I think it’s dangerous… Once the enthusiasm dies, you could have a long way down… Most of the value is a gambling value in my mind or ‘wear a DOGE on your shirt’ value.”

Novogratz was quick to add, that he didn’t want to discredit or turn a blind eye to what was happening. He claimed DOGE’s exponential surge to be ‘shocking.’

DOGE’s price has seen a massive rally since late January this year, and despite a few hiccups in the middle, it’s on the way ‘to the moon,’ according to its community. On 5 May, for instance, DOGE volumes traded surpassed $42 billion as the coin went on to replace XRP to become the fourth-largest cryptocurrency based on market capitalization.

Novogratz also credited DOGE for doing something “pure” in the “crypto revolution.” Highlighting how people were not content with the current financial landscape, he said,

“Dogecoin is a little bit of a middle finger to the system.”

However, it would be interesting to note that, Novogratz has previously called DOGE a “joke coin” and asserted that the meme coin was not a safe bet.

The spike this week, clearly depicts the eagerness of the DOGE community apropos of Elon Musk’s Saturday Night Live – SNL.

Amid the Musk hype, markets in South Korea scripted history yesterday. The number of DOGE trades on the crypto exchanges outnumbered the average volume of stocks traded on the country’s exchanges. The daily average volume on KOSPI, a representative index of Korean companies, was worth only $9 billion last month.

Recalling the state of DOGE in 2014, Changpeng Zhao, CEO of Binance, pointed out how everybody used to tip 20,000 DOGE coins in one single go during that period. Zhao further highlighted how 20,000 coins merely valued $3 at the time and reiterated the BTC mantra –

At press time, however, the coin was trading at $0.59 and witnessed a 12 percent dip over the past 24 hours.