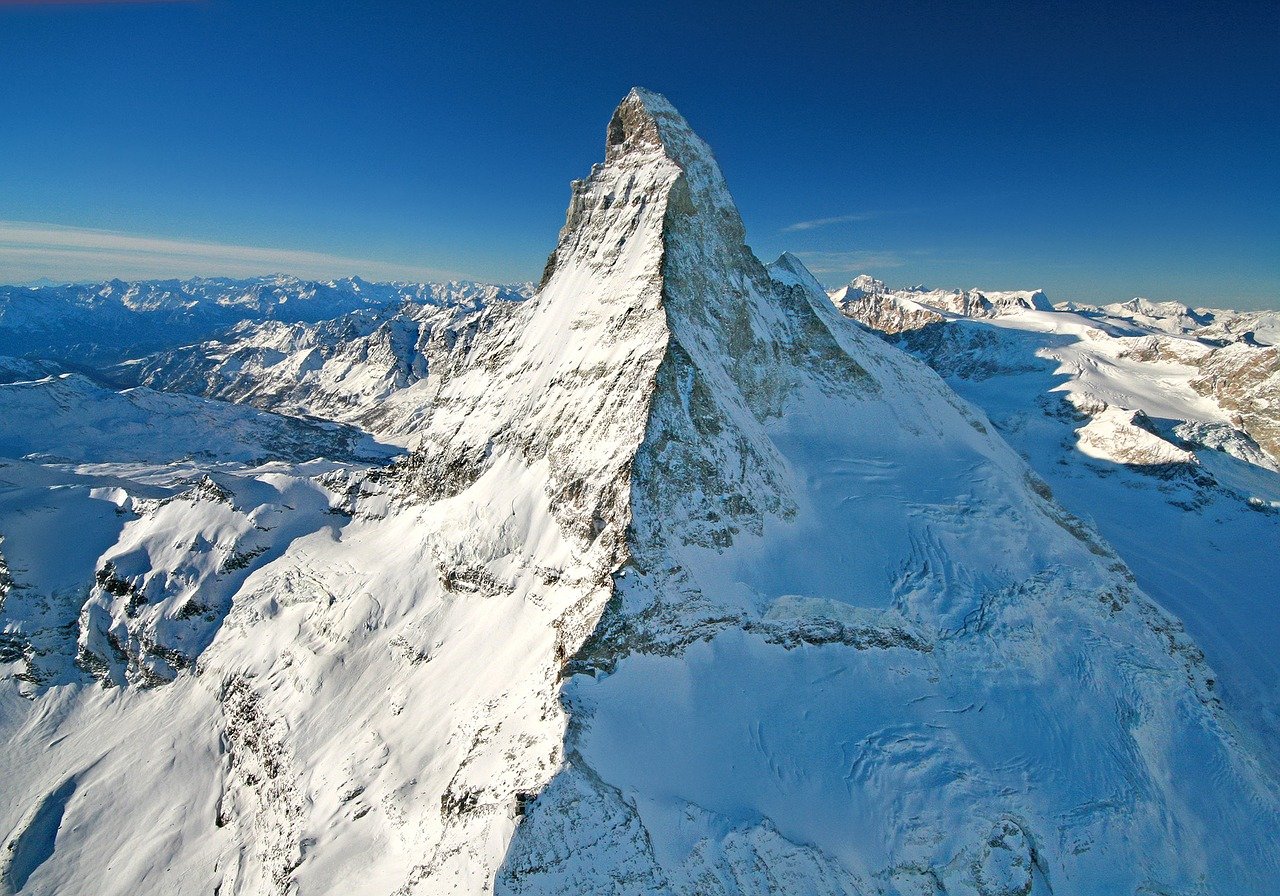 Ethereum’s early developer Charles Hoskinson exited the company years ago and went to create his own blockchain firm, Cardano, and IOHK. Since then, the two communities and their officials have repeatedly engaged in criticizing one another. However, Hoskinson has continued to remain supportive of his brainchild and even its hard forks. In a recent interview, he further talked about his bullish sentiment for Ethereum and where he sees it in the next few years.

According to the entrepreneur, the network behind the second-highest cryptocurrency would continue to grow for the next 2 years, reaching its peak around the end of 2022 or early 2023. However, he did add that Cardano is on the rise as well.

His bullish prediction for Ethereum wasn’t without veiled criticism. He opined that the network would succeed not on the back of its technical capabilities, but because of the youth and wealth of its current head, Vitalik Buterin. He further argued that the extended financial support from large corporations and wealthy individuals that the network enjoys would be beneficial for its expansion. He said,

“Vitalik is a young boy. He’s going to apply his youth and his wealth to things he thinks are right for his ecosystem. And there are a lot of people working with, like ConsenSys, etc., which are definitely big companies and they have a lot of people and money too. When you have that kind of momentum, something is going to happen.”

These comments seem to be in line with what the CEO had purported in a previous interview in May, in which he had criticized Ethereum’s network capabilities in comparison to Cardano. The first factor pointed out by him was that while Ethereum can run smart contracts, Cardano can do that with governance and compliance. He has also argued that Ethereum’s structure itself was very confusing and the conversion to ETH 2.0 could lead to the network’s end.

Lastly, he highlighted Cardano’s projects that aim to offer economic and other support to people in poorer regions like Ethiopia through blockchain technology, while Ethereum has never undertaken a similar cause.

In the recent interview with Bloomberg, Hoskinson further expanded on his work in Ethiopia, where Cardano had partnered with the Ministry of Education to work on a blockchain-based national ID system. While emphasizing his company’s commitment to human rights, he further expanded on the project,

“Our intention is to compete among others for the entire national ID system, which is approximately 110 million people.”

He also lamented that blockchain projects would have difficulty working in countries that are marred by human rights violations, such as China and Saudi Arabia. In contrast, the government could use them as weapons against the local populations, he added.

Bitcoin vs Gold: Gold’s flash crash has all the ‘finger prints’ of a…