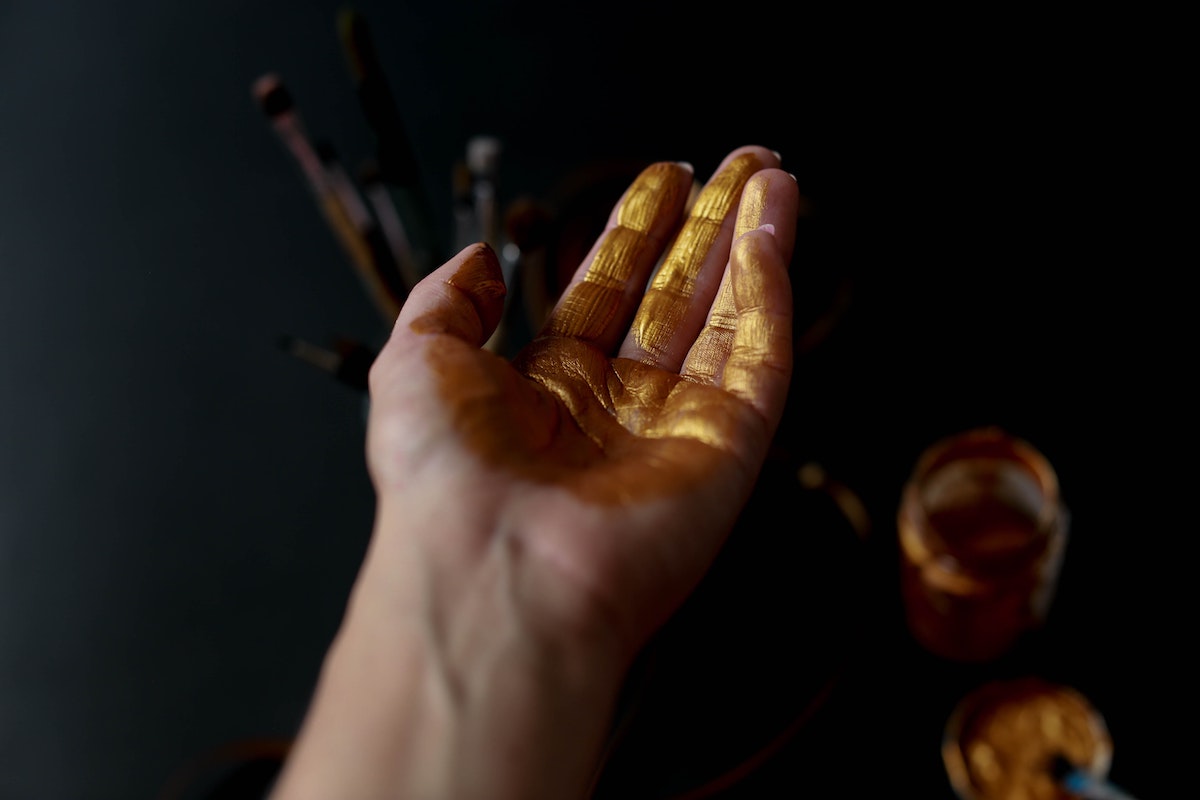 The age-old Bitcoin vs. Gold debate is in the limelight quite often and has picked up again, with Bitcoin’s recent price action. While Gold’s price crashed and is in negative territory since the start of the year, Bitcoin was up by 50%. Does this reflect on which is the “better store of value” arguments?

Gold’s price went through a major correction as it dipped by roughly 5% in a matter of hours. Despite a recovery, the current price is still about 9% down since the start of the year. 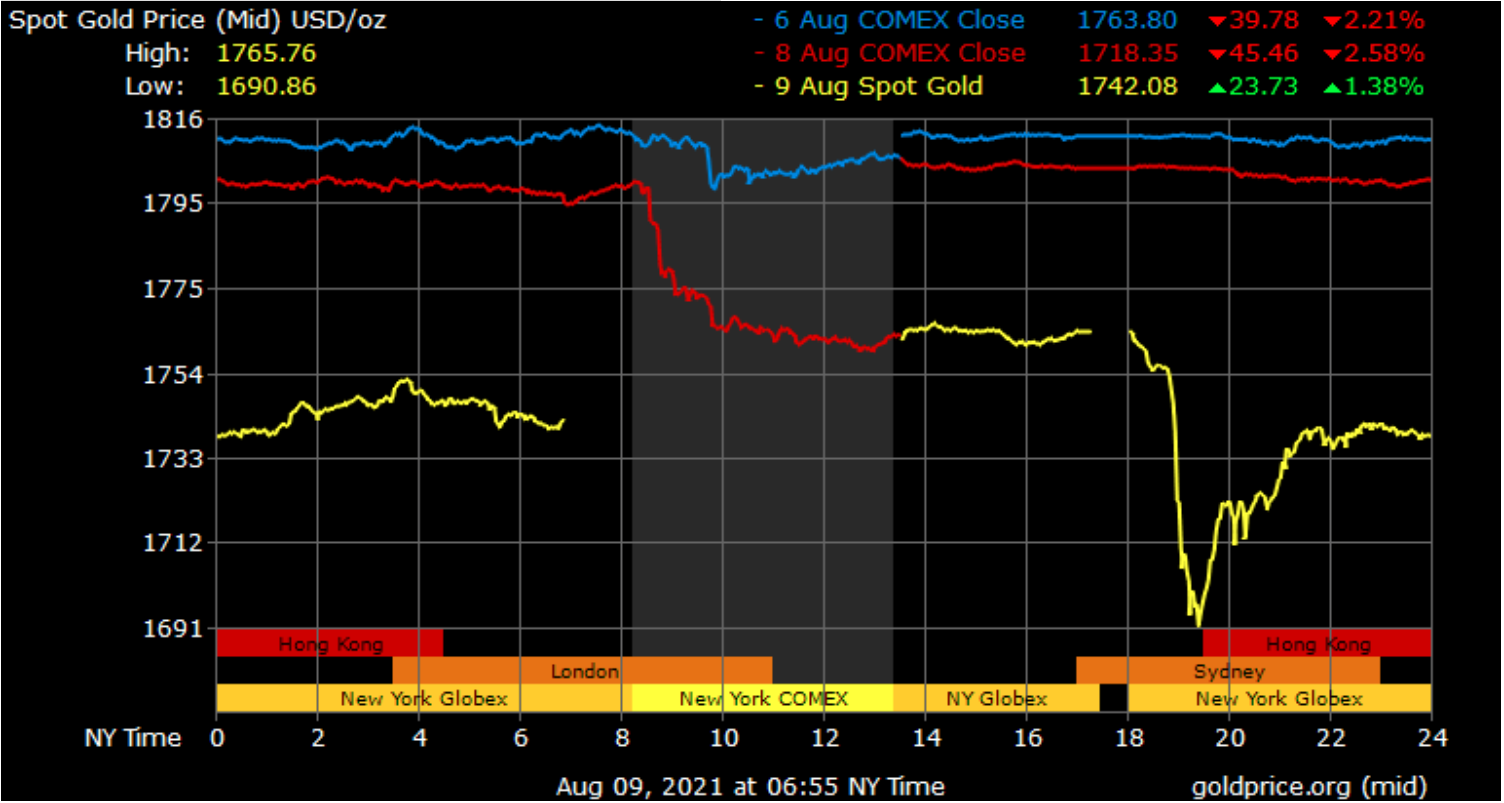 In addition to this, Bitcoin’s 10-year ROI (Return On Investment) has hit +457,703% to make its stand against gold, silver, and traditional time-tested stocks. It outperformed Gold in terms of ROIs or return(s) on investment(s). According to Wu Blockchain, the ROI of gold in the past 10 years has been around 0 percent (cumulative).

“According to Trading View data, gold fell by nearly 5% today, and the 10-year investment return once fell to a negative number. CoinMarketCap data shows that in the past 24 hours, Bitcoin has fallen by nearly 2% and Ethereum has fallen by more than 5%.” 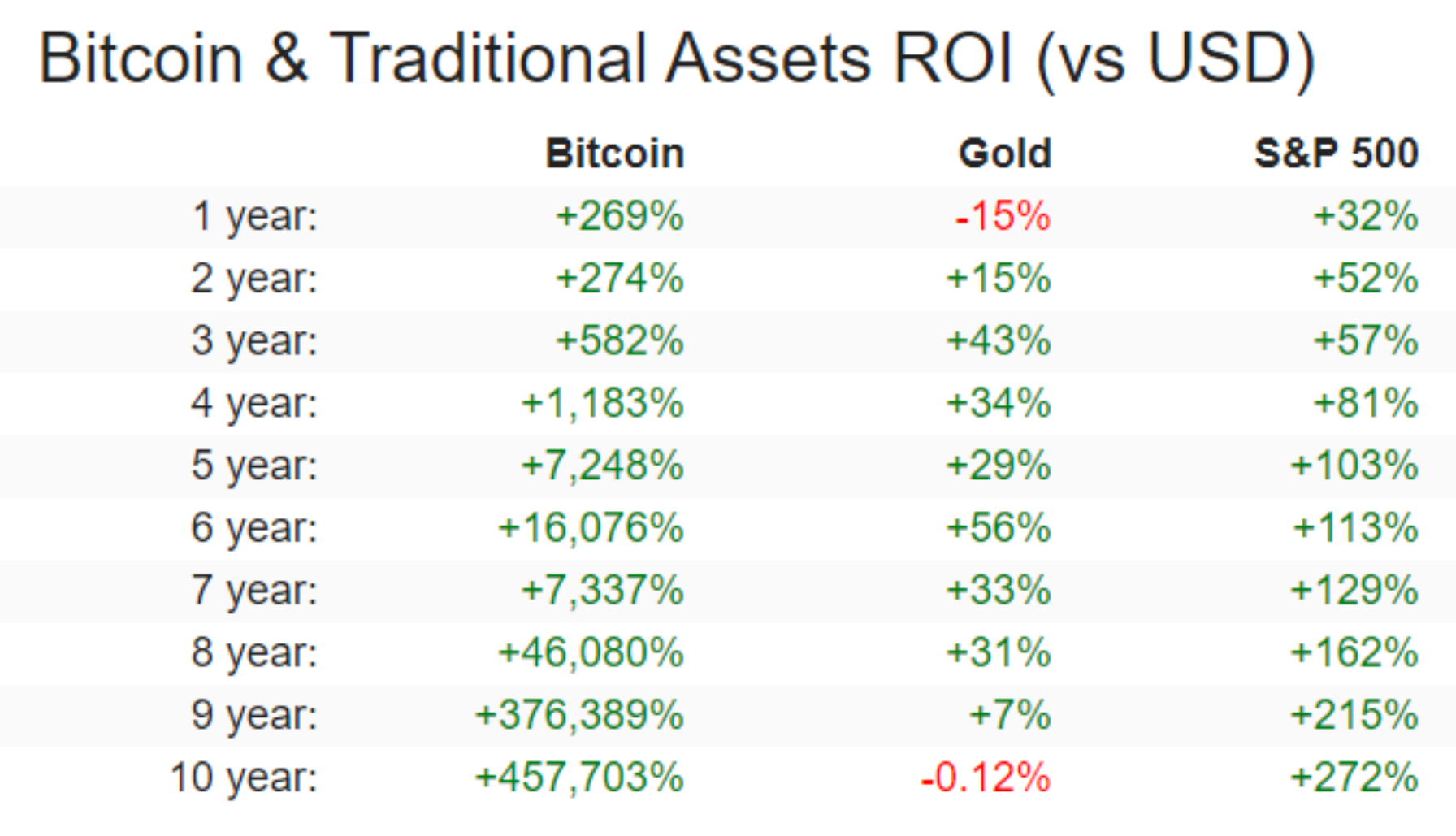 Given the long-standing rivalry between Gold and Bitcoin, many members of the cryptocurrency community had something to say. Forex trader and analyst Peter Brandt took to Twitter to express his viewpoints on Gold’s price correction.

The leverage in the futures market for trading Comex (CME) Gold is about 15 to 1. Thus, a leveraged position can get into serious trouble with the type of decline experienced on Friday — resulting in forced liquidation on Sunday's open

In another tweet, Kevin Zhang, vice president of crypto mining company Foundry Services, jokingly asked whether the yellow metal was under a 51 percent attack. Having said that, here’s an interesting argument.

When comparing Gold to Bitcoin, the former has been a tradeable asset for more than 50 years on markets whereas the latter’s trading past is only around 10 years old. 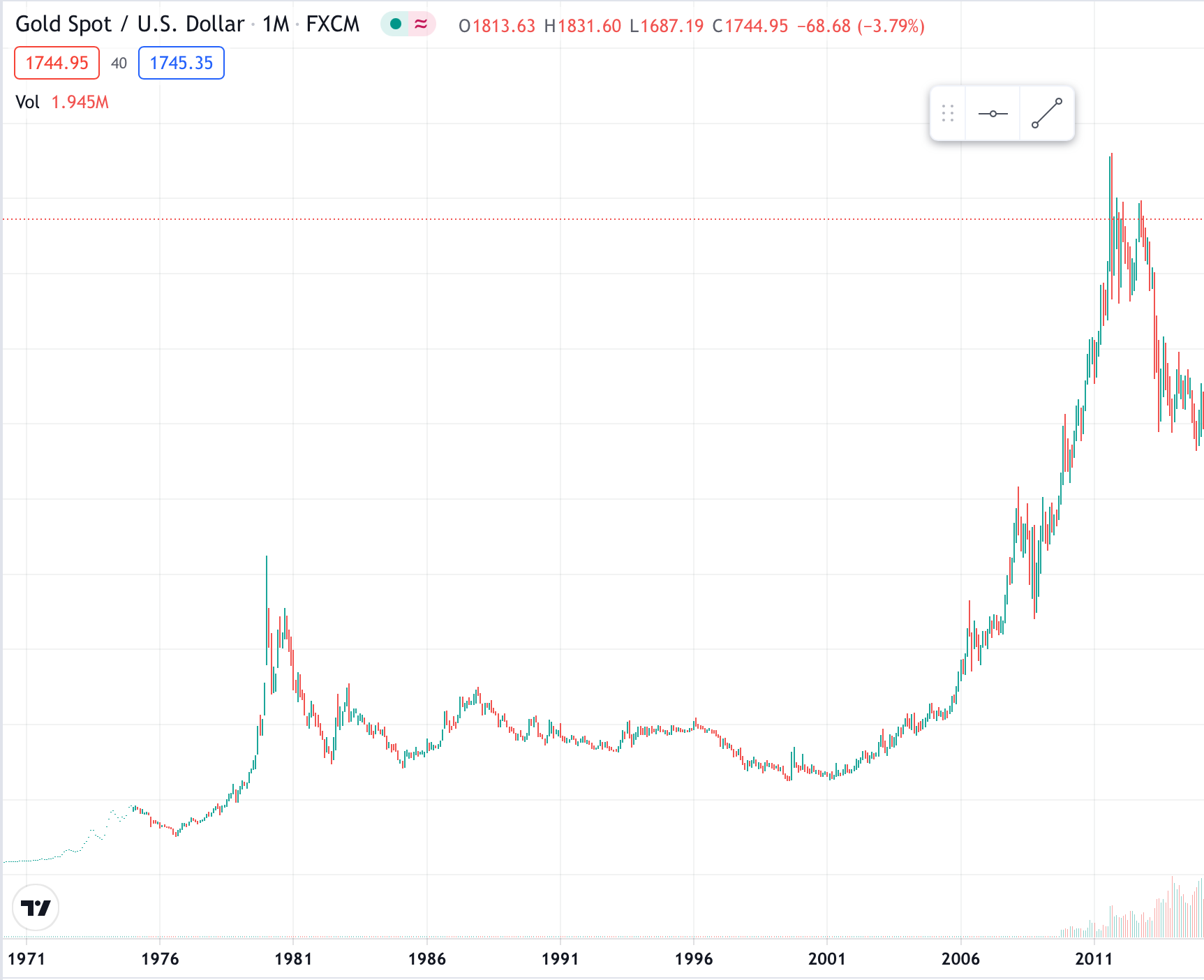 Gold’s ROI, in the beginning, clocked around or even more, than 2,000% growth since the asset was more volatile due to immaturity. Similarly with Bitcoin, due to its immaturity, institutional interests, size as well as fluctuations in its price, it can showcase a great market performance.

Still, with the the doubts revolving around its long-term growth, its rivalry with Gold, in the long run, will be worth watching.

Related Topics:BitcoinBitcoin vs Gold
Up Next

Cardano’s Hoskinson on Ethereum: ‘The network will reach its peak by…’