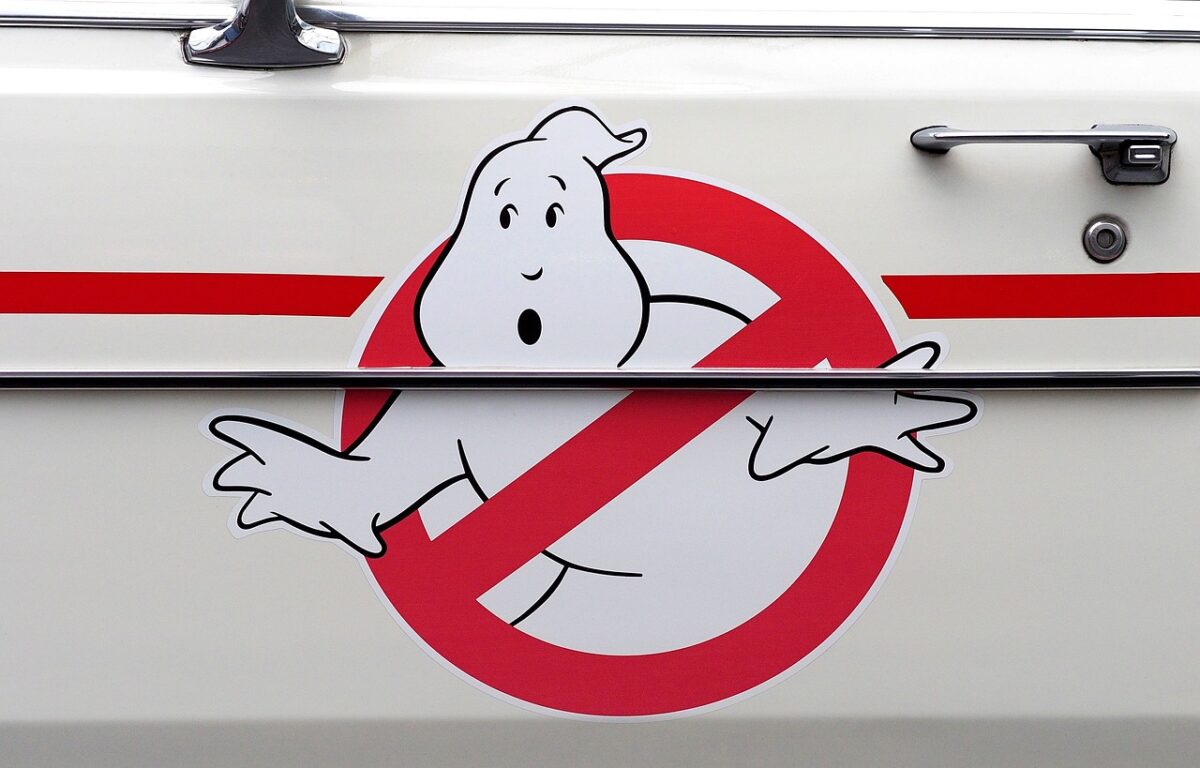 The Cardano community has been waiting for the upcoming update for a while now. The update will push the network’s ability to run a range of crypto applications which include smart contracts and non-fungible tokens, something everyone wants a piece of.

Now, IOHK founder and CEO, Charles Hoskinson noted that the much-awaited update will bring “programmability” to the blockchain too.

In an interview, Hoskinson noted that one of the “magical superpowers” of Cardano was that it was built with upgradability in mind. He stated,

“It means that Cardano now supports programmability. That’s like when JavaScript came to the web browser. So, you go from static boring web pages, to Facebook and Google and YouTube.”

With growing interest in crypto, the blockchain that offers more products will definitely have an upper hand in terms of adoption. Cardano’s latest update does just that. People could make use of ADA tokens to buy NFTs or be a part of an online game.

Cardano is also closely competing with the Ethereum blockchain, which homes smart contracts, a feature with a mass following in crypto. With its latest update, Cardano will also add smart-contract capabilities to its blockchain, that would allow two or more parties to transact without the need for a central force like a commercial bank or broker. With decentralized finance catching up, the use of smart contracts will also rise with time.

These are interesting times for Cardano, once recognized as a “ghost chain” due to its blockchain worth billions, but only limited utility. However, as Cardano ushers in a new age, Hoskinson noted,

“It’ll be a fun day. Everybody used to call us ‘the ghost chain’, and I bought the Ghostbusters uniform, so come September 12, I’ll be wearing it and we’ll have some fun.”

Related Topics:AlonzoCardanoCharles Hoskinson
Up Next