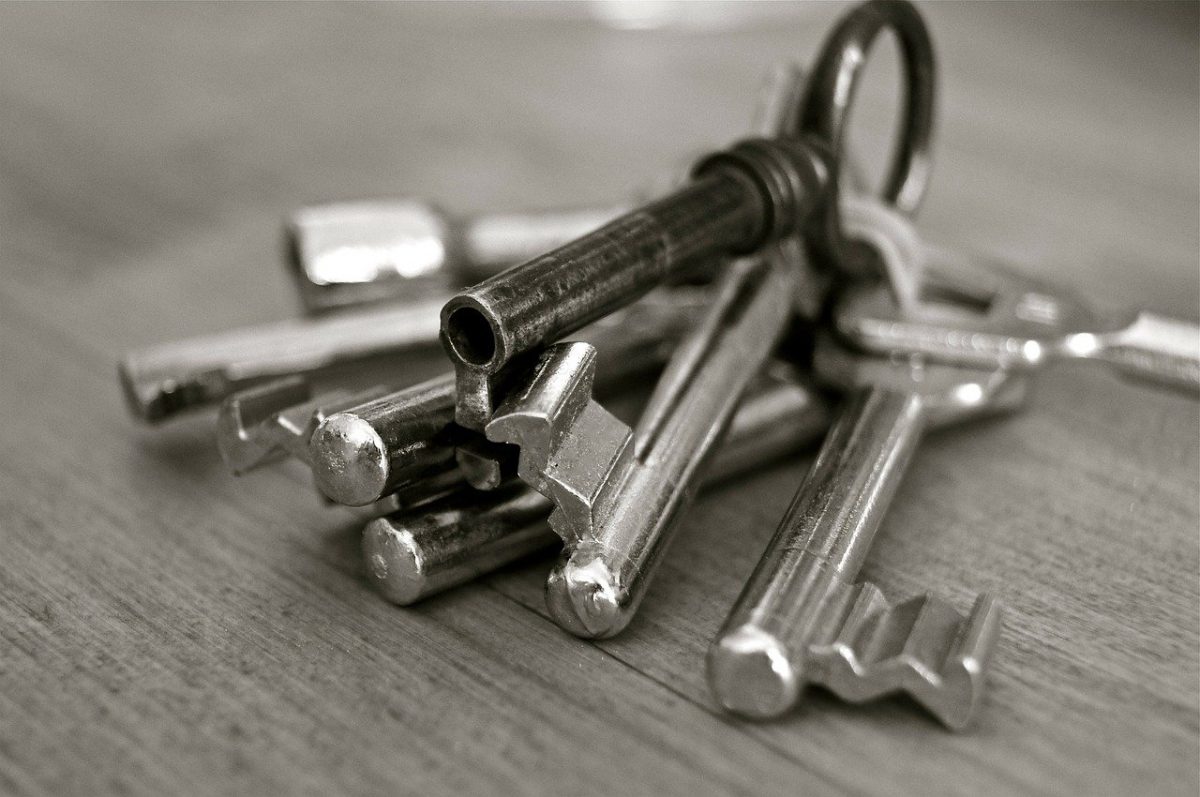 Cardano Founder Charles Hoskinson took to YouTube recently to share his thoughts on what 2021 holds for Cardano’s governance, calling it “the most exciting year in the history of the project.”

After gathering enormous amounts of data and training over 1000 Stake Pool Operators (SPOs), Cardano launched Shelley in July, a development which Hoskinson described as the most successful transition to PoS in the history of the industry.

According to the Cardano Founder, currently, about 68% of all the blocks are made by SPOs out of the 1200 that are registered, and by March, 100% of the blocks will be expected to come from SPOs.

The biggest goal for Cardano in 2021, according to Hoskinson, is to maximize participation in an ecosystem where ADA holders can vote, register, and create proposals and thus, the big goal for 2021 becomes getting these functionalities into Daedalus itself.

There are currently two voting systems in Cardano – Off-chain, which is where the Treasury lies, and On-chain, which is currently not active yet, but was developed with a different approach from a European Union grant for decentralized software updates.

The team that is building out this on-chain system has expanded in order to develop these on-chain mechanisms, and in 2021, it is likely that a full-fledged comprehensive voting mechanism will come into effect.

General ADA holders will vote on a proposal, and once it crosses the threshold and passes on-chain, the SPOs will then vote on passing it based on rights such as staking and voting keys. SPOs can choose to delegate their stake, wherein people who they have delegated their stake to will be able to vote on their behalf.

Cardano’s approach to governance has been quite different from other blockchains. This was evidenced by its latest hard fork, following which, a locking mechanism was introduced. As per Hoskinson, the main reason for the same was,

“We did not want Exchanges to participate in this process. Exchanges are on-demand accounts and while they seem to have found a clever way of delegating and staking, that is because there is no lock-up of those tokens.”

If tokens have a locking mechanism requiring exchanges to register before they are allowed to vote, however, they go from on-demand to no longer in demand, he concluded.