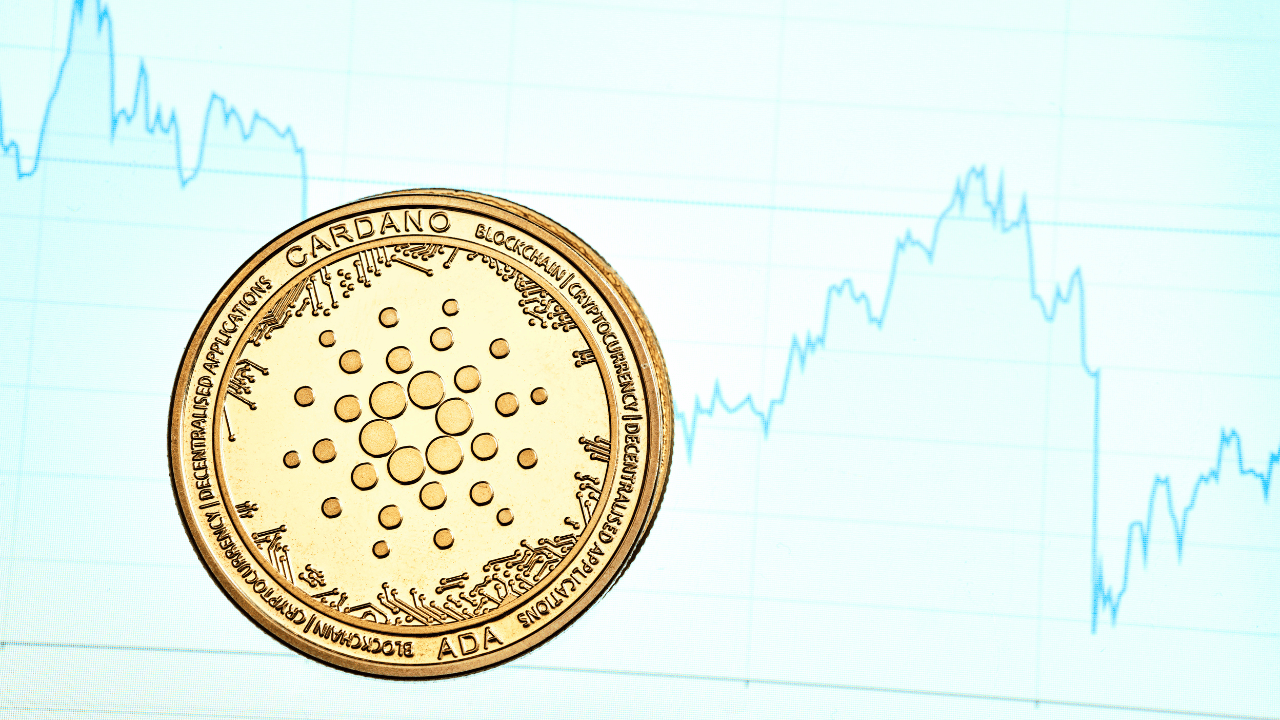 Cardano’s [ADA] recovery over the last nine days tested the 23.6% and the 38.2% Fibonacci resistance levels. However, the recent liquidations have pulled ADA below its 20 EMA (red) and the 50 EMA (cyan) over the past day.

With the $0.52-level constricting bullish rallies for over two weeks, the expected reversal from the 38.2% level provoked a nearly 10% drop in the last two days.

After an evening star candlestick setup, the sellers propelled a downswing. As a result, over the last day, ADA saw a breakdown from its rising wedge-like structure in the four-hour timeframe.

Now, the rejection of lower prices at the immediate support has inflicted a bullish hammer. But with the broader trend still under bearish command, ADA could face a barrier in the $0.49 zone.

A strong selling move from this range can pull ADA to retest the $0.47-$0.48 range. The near-term EMAs and the $0.5-$0.52 range could curb the buying pressure should a bearish invalidation occur.

The Relative Strength Index (RSI) took a fairly neutral stance while aiming to test its equilibrium. Any reversal from the midline could reaffirm the bearish edge in the current market dynamics.

The recent higher troughs on the CMF have confirmed a bullish divergence. But the oscillator will have to cross the zero-mark to open doorways for a robust recovery.

Also, with the MACD line (blue) dipping below the zero-mark, sellers revealed their increasing vigor.

Trading with the current trend may be profitable, especially after the break below the current pattern. Any bearish crossovers on the EMA could delay near-term recovery prospects. The alt could likely get into a squeeze phase near the $0.5-zone.

A reversal from the 23.6% level can inflict a drawdown toward the $0.47-$0.48 range. However, traders/investors should keep a close watch on Bitcoin’s movement and its effects on the wider market to make a profitable move.

Tezos: Assessing if XTZ holders will witness another crash in July