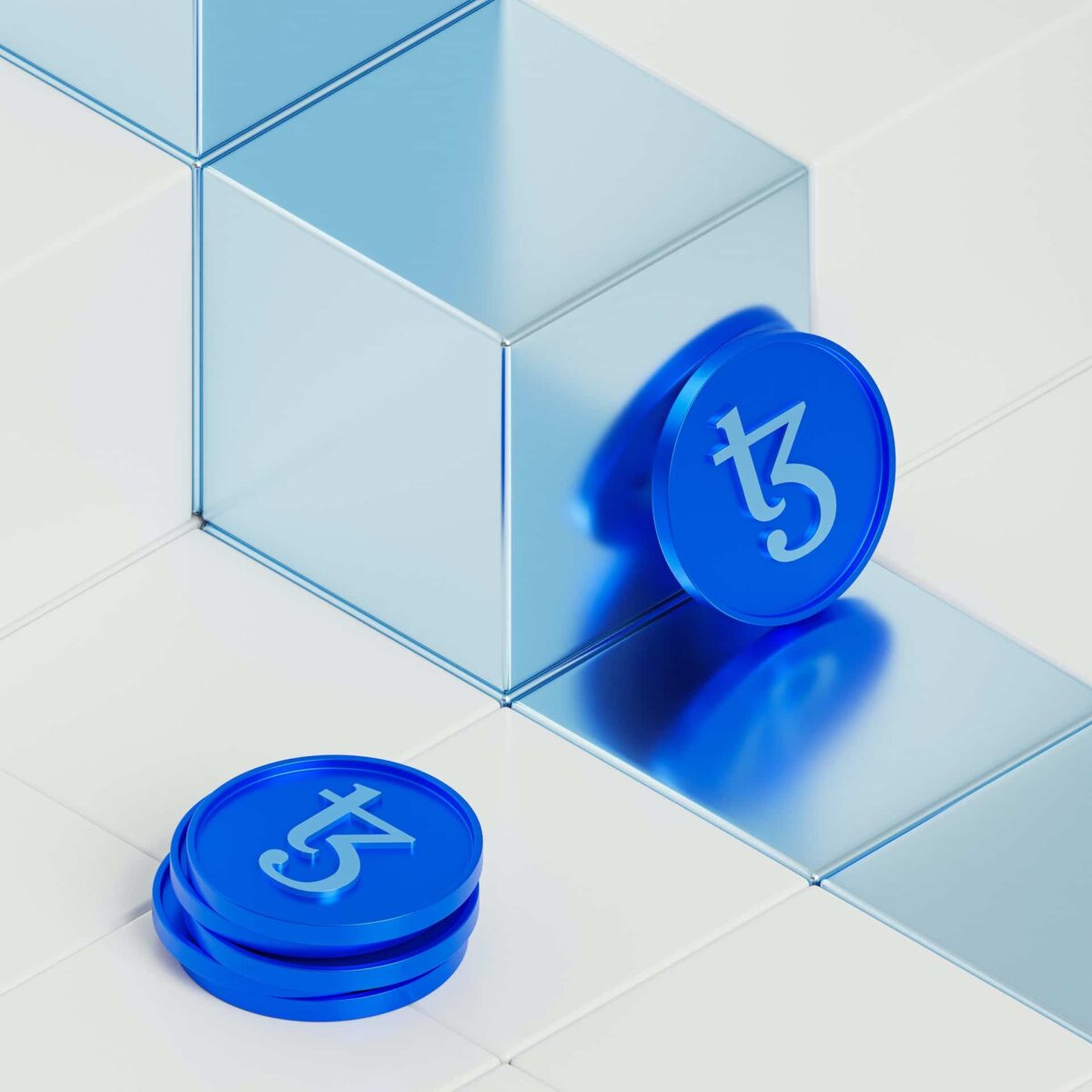 The Decentralized Finance chain has been gradually recovering from June’s losses. But in the process, an interesting pattern has been revealed, which might hint at XTZ’s course of action over the next couple of days.

Tezos to rise and fall?

The MACD indicator (MACD, blue and signal line, red) registered a nine-day EMA. Both, the blue and the red lines entered a bullish crossover earlier this week after XTZ began recovering the dip it observed this month. In doing so, it highlighted a repeated rise and fall pattern, keeping the altcoin constrained within the downtrend for almost nine months now.

Since the beginning of this year, the bullish crossovers that took place only lasted for a period of 15 to 20 days. In this time period, XTZ successfully rallied only to be stopped short just as it tested the downtrend line either as resistance or support.

Active since October 2021, the downtrend has been tested multiple times since. And, the altcoin has failed to sustain its rise every single time. XTZ is about to test new levels once again, and it might be subjected to a similar fate this time as well.

The DeFi token is potentially looking at a 20.81% rally which could take the price of the token from $1.6 at press time to $1.94. Post which, XTZ might linger in the zone for a few more days or could end up falling right after.

However, looking at the past performance of the altcoin, it is safe to state that the MACD will transition into a bearish crossover on or before 10 July. As for whether or not it can sustain the rally and close above the downtrend, the outcome in favor of the former is highly unlikely.

Firstly, because the present state of the asset is in no way good enough to draw the support of new investors, whose inflows are crucial towards a rally. This is because the returns on XTZ are heavily negative.

The yearly ROI currently stands at -48.9%, and the market value of the asset is declining, with every passing day, having already slipped into the bearish zone in November 2021. 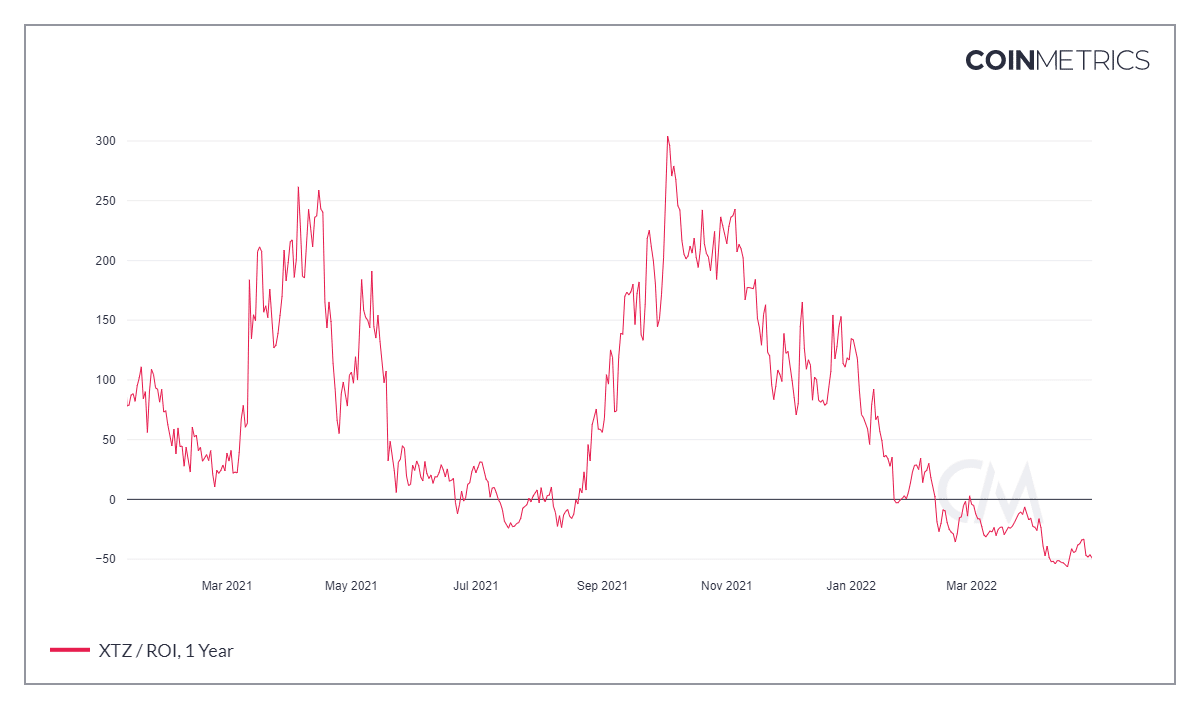 However, for some reason, the transactions on-chain have increased by 215% since April, with the network now handling about 693k transactions as opposed to approximately 220k from back in March.

Regardless, the broader appeal of the asset isn’t enough to sustain the positive signals. 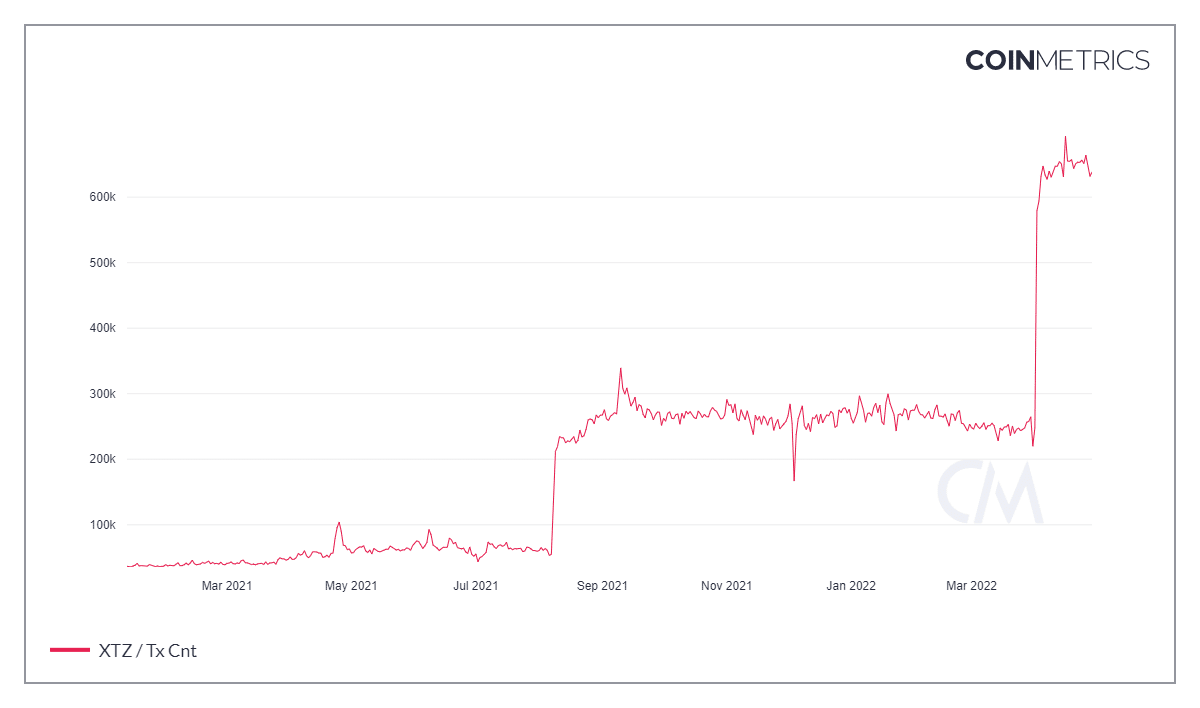 Cardano’s ‘deep work’ in spotlight, here’s how you can trade smart

Cardano’s reversal from 23.6% level can inflict drawdown towards this range