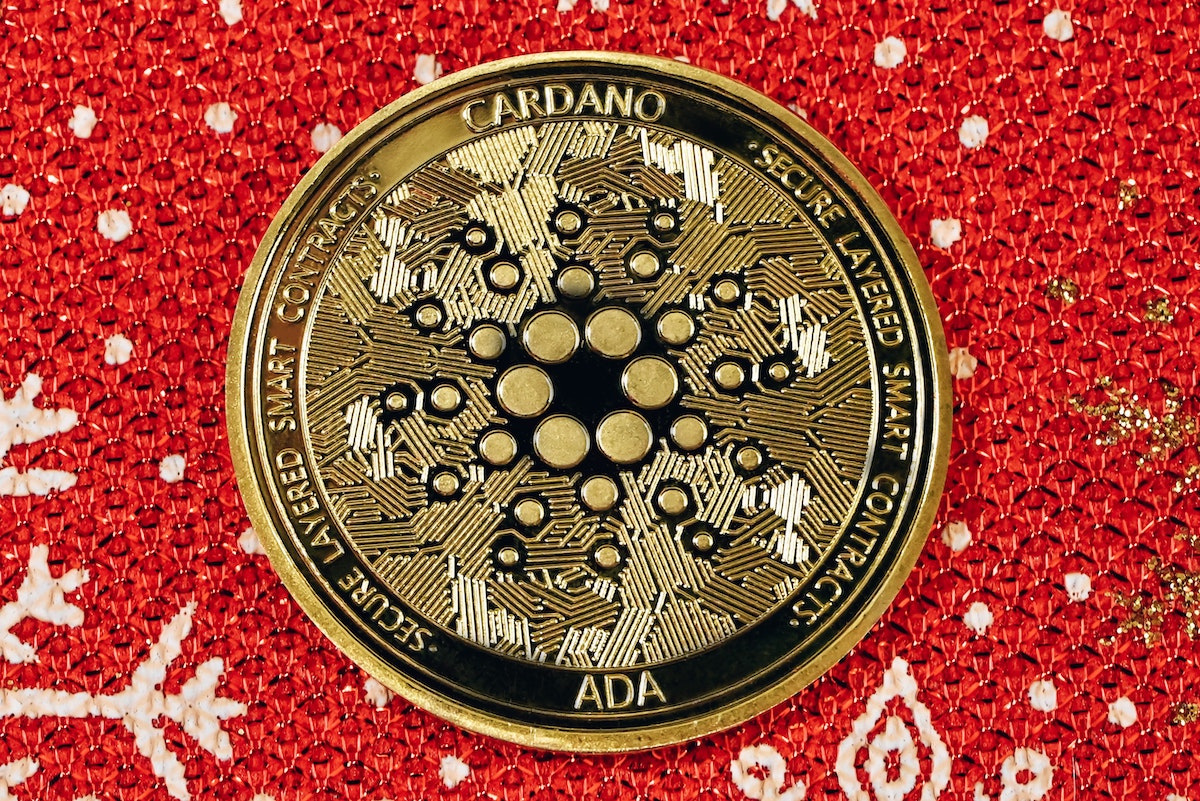 Cardano, as per CoinMarketCap, appeared to be trading at a vital support level that has attracted many buyers. As long as it continues to hold that level, ADA has a chance of rebounding toward $1. At least that’s what ADA proponents are saying. One might wonder what exactly is backing up these bullish narratives?

In the last seven days, the network’s TVL continued to rise despite its relative infancy in the decentralized finance (DeFi) market. More than 25,000 percent is the network’s overall TVL rise in 2022 alone. Now the question is- What led to this rise?

Well, one of the projects deployed on Cardano faced a massive increase in TVL. Wingriders, based on Cardano, gained almost 8,000% of its TVL in the last seven days, according to network-tracking service DeFiLIama. Wingriders gained over $41 million in the total value of funds locked in the project between 12-13 April.

But that’s not it- Consider the latest achievement

Fair to say, such developments would inject bullishness amidst the chaos. ADA, at press time, traded shy of the $0.94 mark with a 5.8% surge in 24 hours. Moreover, the said network witnessed a rise in the number of wallets holding ADA. Notably, in the last month, Cardano added almost 100,000 wallets to its network as the number rose. 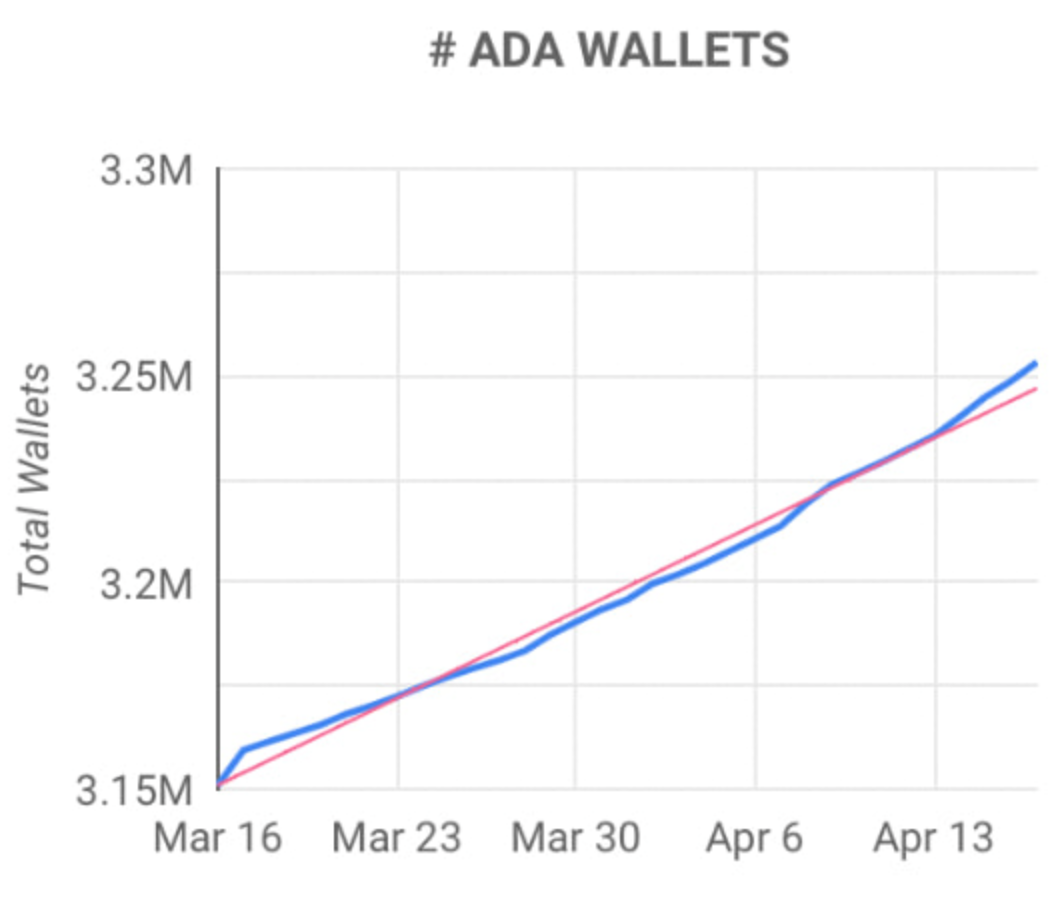 In particular, the increase in the number of wallets in the last month coincides with the network’s fast growth.

Unfortunately, a variety of network updates, implementation of new technologies, and the general growth of the network do not seem enough. You ask why? 85% of ADA holders are still facing huge losses.