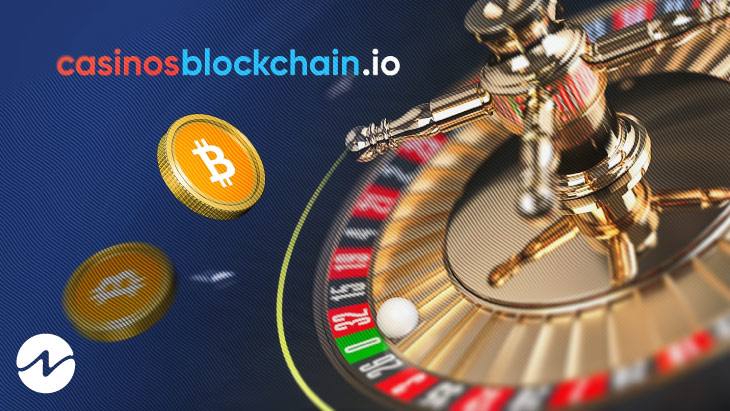 Fan tokens are digital currencies that enable fans to interact with their favorite teams. They could be considered a modern version of fan clubs. Fan token holders can participate in activities within the club (or the ecosystem) as well as potentially earn a sizable profit if the team performs well.

Crypto fan tokens operate in a fan-controlled ecosystem where users can vote, earn rewards, and access exclusive content and bonuses. With the ongoing FIFA World Cup, national teams are at the forefront of sports news, and they’re also breaking into the fan token game.

While national football tokens are still in their early stages, with only about five teams participating in the tournament having fan tokens, this is not to say that fan tokens do not exist for football clubs such as F.C. Barcelona, PSG, Manchester City, and various other clubs. This makes sense, too, as, after all, football is one of the most popular sports in the world, and Crypto.com was even selected as the official sponsor for this World Cup.

As such, there are five fan tokens for the national teams in this tournament, namely ARG (Argentina), POR (Portugal), BFT (Brazil), SNFT (Spain), and FPFT (Peru). Although only Argentina remains in the World Cup as of the time of this writing, this doesn’t change the fact that fan tokens are becoming more and more mainstream.

What does holding a fan token entail?

Investing in fan tokens could mean “voting” on the World Cup winner as the tournament progresses. Traders predict that if a team stays in the competition for a longer period, the token price will rise as well. The larger the focus on the team and the bigger the awareness of the tokens, the greater the demand.

Football clubs are where fan tokens first appeared, as previously mentioned. Big names like PSG and Juventus have active and successful fan tokens that can be used to vote on locker room quotes, gain access to exclusive content, and earn rewards. Crypto enthusiasts have already identified fan tokens as a lucrative opportunity. In a bear market, fan tokens almost feel like a haven, combining the novelty and fun of cryptocurrencies with some actual utility and realistic growth potential.

It is important to remember that this is not a DAO or a stockholder model, so the token provides no ownership or voting rights in the club. Still, the fan token is a popular way to show one’s support for their team while also receiving perks and rewards that they would not otherwise be able to obtain. Buying a fan token is also easy and straightforward, as shown by this helpful guide courtesy of Casinos Blockchain.

Are fan tokens only for football?

Football fans aren’t the only ones who can benefit from fan tokens; the Esports world is also embracing them. Currently, multiple major teams have Esports fan tokens, including Endpoint CEX, NAVI, OG Esports, Team Heretics, Team Vitality, and Made in Brazil. Esports teams have been among the most active on the Socios app. For instance, NAVI released a limited-edition T-shirt that users can only purchase with their fan token, and Team Heretics let fans vote on their new scarf.

The Socios app secured contracts with major football clubs, but Binance is also now in the sports token game with its roster. The Alpine F1 Team Fan Token was listed on the world’s largest cryptocurrency exchange, along with some teams that did not yet have a Socios token. Moreover, Socios has a roster of over 150 partners, including but not limited to fighting tokens like the Professional Fighters League and UFC, basketball teams like the LA Lakers, Chicago Bulls, and New York Knicks, and even American football teams such as the Patriots, the Dolphins, and the Buccaneers.

Additionally, while fan tokens have primarily been used in sports, there is no reason why the same concept couldn’t be applied to other forms of entertainment. A movie studio, for example, could create a fan token that could be used to buy movie tickets or to enter a raffle for a walk-on role in an upcoming film. Alternatively, a band could create a token for merchandise and fan experiences. The Grammy-winning band is known as ‘Portugal. The Man’ was the first to launch a fan token outside of the sports industry through their $PTM token getting started in January of last year.

Ultimately, are our fan tokens worth it?

There are alternatives, however, as the ‘Binance FOOTBALL Index’ is a weighted index of the most popular football-related tokens on the Binance exchange. Unlike individual tokens, it tends to move in tandem with fan token interest rather than individual team performance.

Ultimately though, whether fan tokens are a good investment or not depends on several factors. They may be a good investment if the holders are bullish on the future of crypto, strongly believe in and fully support a specific team, and trust that the fan token market as a whole has a long-term future. With all the interest in fan tokens and crypto in general, though, the argument could be made that these digital assets are going to be around for a long time.