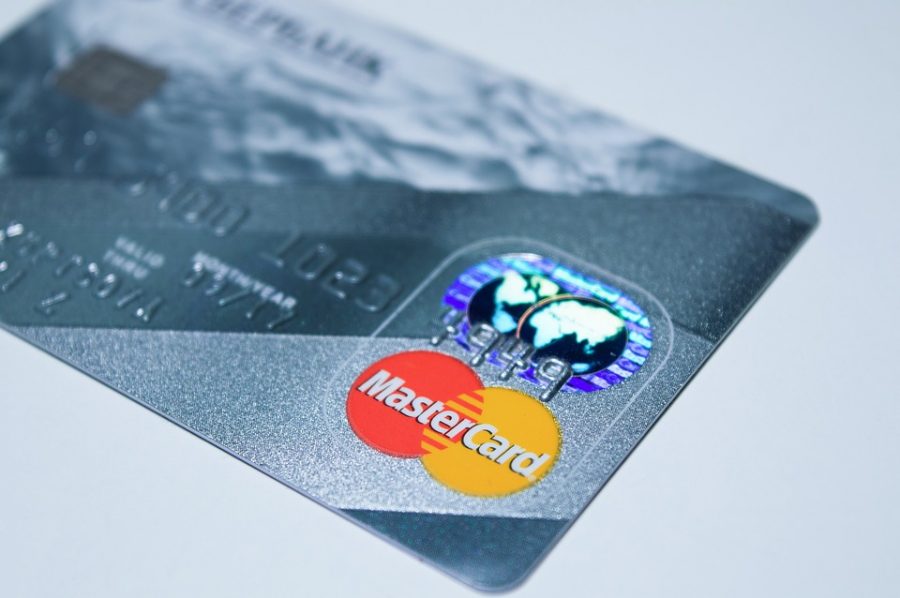 Over the past few months, many former critics have started to acknowledge and even embrace Bitcoin as an alternative asset class. However, while that may be the case, Mastercard CEO Ajay Banga definitely isn’t going to be one of them anytime soon.

During a recent interview hosted by Fortune’s Alan Murray, when asked what he thought of cryptocurrencies, Banga said,

Banga’s views aren’t out of order or out of the blue, however, with the exec long being a critic of the world’s largest cryptocurrency. During the virtual Fortune Global Forum held in October, for instance, he mocked Bitcoin’s volatility.

“Can you imagine someone who is financially excluded trading in a way to get included through a currency that could cost the equivalent of two Coca-Cola bottles today and 21 tomorrow? That’s not a way to get them (included). That’s a way to make them ‘scared’ of the financial system.”

In fact, he has also called cryptocurrencies that are beyond the control of governments “junk,” because of their mercurial nature. Here, it’s also worth noting that Mastercard quit its association with the Libra Association in February mainly due to regulatory pressures put on the Facebook-based initiative.

While his antipathy towards Bitcoin is well known, the Mastercard Mogul hasn’t been shy of legitimizing his views on CBDCs and stablecoins. According to Banga, CBDCs might be better-suited for improving financial inclusion around the globe. In fact, Mastercard recently introduced a platform for testing CBDCs in a virtual environment that has already helped various banks to assess and explore national digital currencies.

On the question of stablecoins too, Banga and Mastercard’s views have remained consistent, with a blog released by the payment service leader’s newsroom portal stating,

“To be completely clear, not all of today’s cryptocurrencies will be supported on our network. While stable coins are more regulated and reliable than in the recent past, many of the hundreds of digital assets in circulation still need to tighten their compliance measures, so they won’t meet our requirements.”

Surprisingly, Mastercard’s arch-rival Visa has taken a completely opposite route with Bitcoin. CEO Al Kelly recently revealed that Visa plans to enable purchases of the top cryptocurrency, calling it “digital gold” on a Fortune podcast earlier this month.