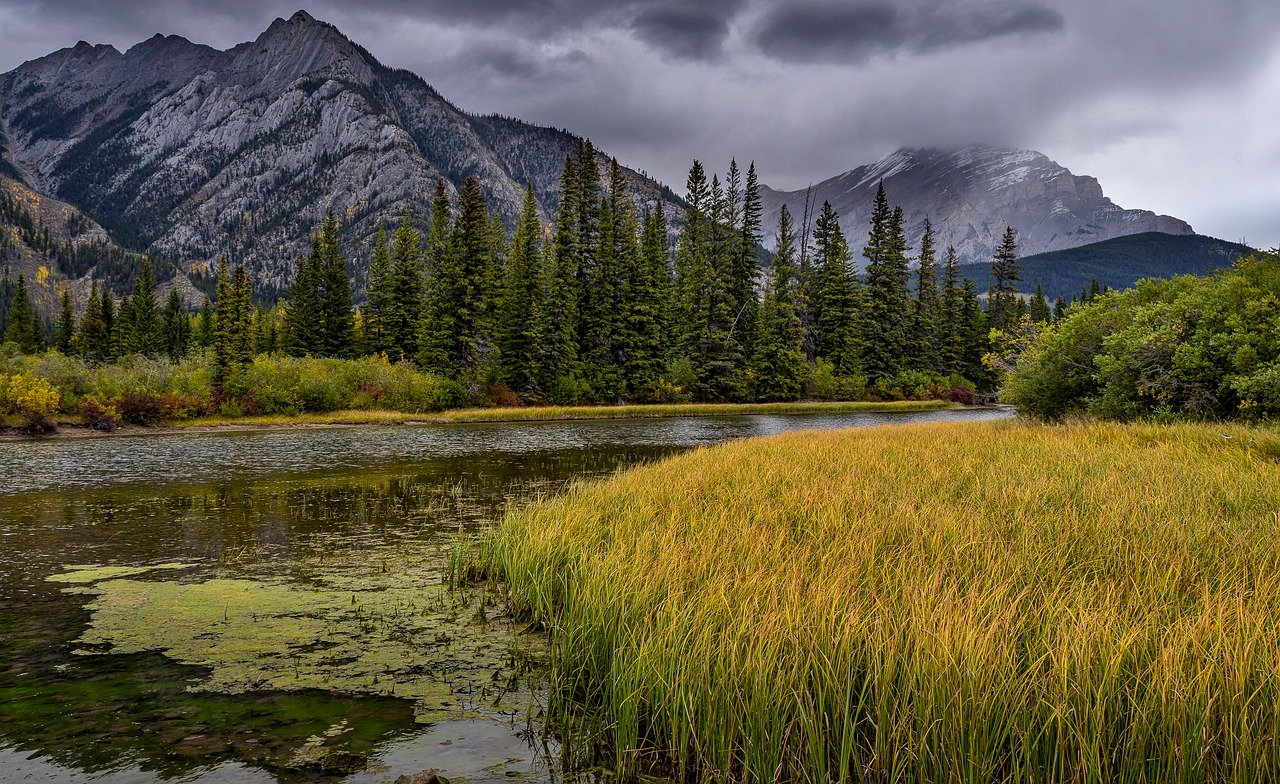 Many of the market’s altcoins have seen their prices register minor hikes in the past few days after a brief bearish spell in the market. Such was the case with popular altcoins like Algorand, Chiliz, and Polkadot that saw their price rise by up to 8 percent in the past 24-hour time frame.

Algorand currently occupies the 39th spot on CoinMarketCap’s list and was trading at $1.18 after having seen an 8 percent hike on the charts in the past day’s time. The coin’s price took a hit at the start of the past week, but if one were to examine the coin’s long-term price action, it is clear that ALGO has been subjected to a prolonged period of consolidation. The coin continues to move between resistance at $1.27 and support at $0.96.

MACD indicator had undergone a bearish crossover a few days back and a trend reversal is about to happen as MACD inches closer to the signal line. RSI indicator looked fairly positive as it continued to head toward the overbought zone.

This month has been very significant for Chiliz as the coin saw a massive surge in price. The past week, on the other hand, saw a trend reversal as CHZ was denominated primarily by sellers. However, things are changing as the coin continues to move upwards once again. At the time of writing, CHZ had a trading price of $0.52 and faced strong resistance at $0.79. If the bears were to once again make their presence felt, then CHZ can rely on the strong support at $0.39.

EMA ribbons are likely to help sustain the current price range after having settled below the current trading price of the coin. RSI indicator had fallen below the overbought zone but remained close to it, highlighting that the market is primarily filled with buyers at this point in time.

Polkadot’s price action in the past month has mostly been sideways. Despite the recent minor dips, the coin endured. At the time of writing DOT was valued at $33.2 after having bounced off the support at $28.1 a few days back. Resistance around the $39 price range continues to be unbeaten and has arrested the coin’s bullish momentum on many previous occasions.

CBDCs, Bitcoin, or stablecoins? Here’s Mastercard CEO’s take on each