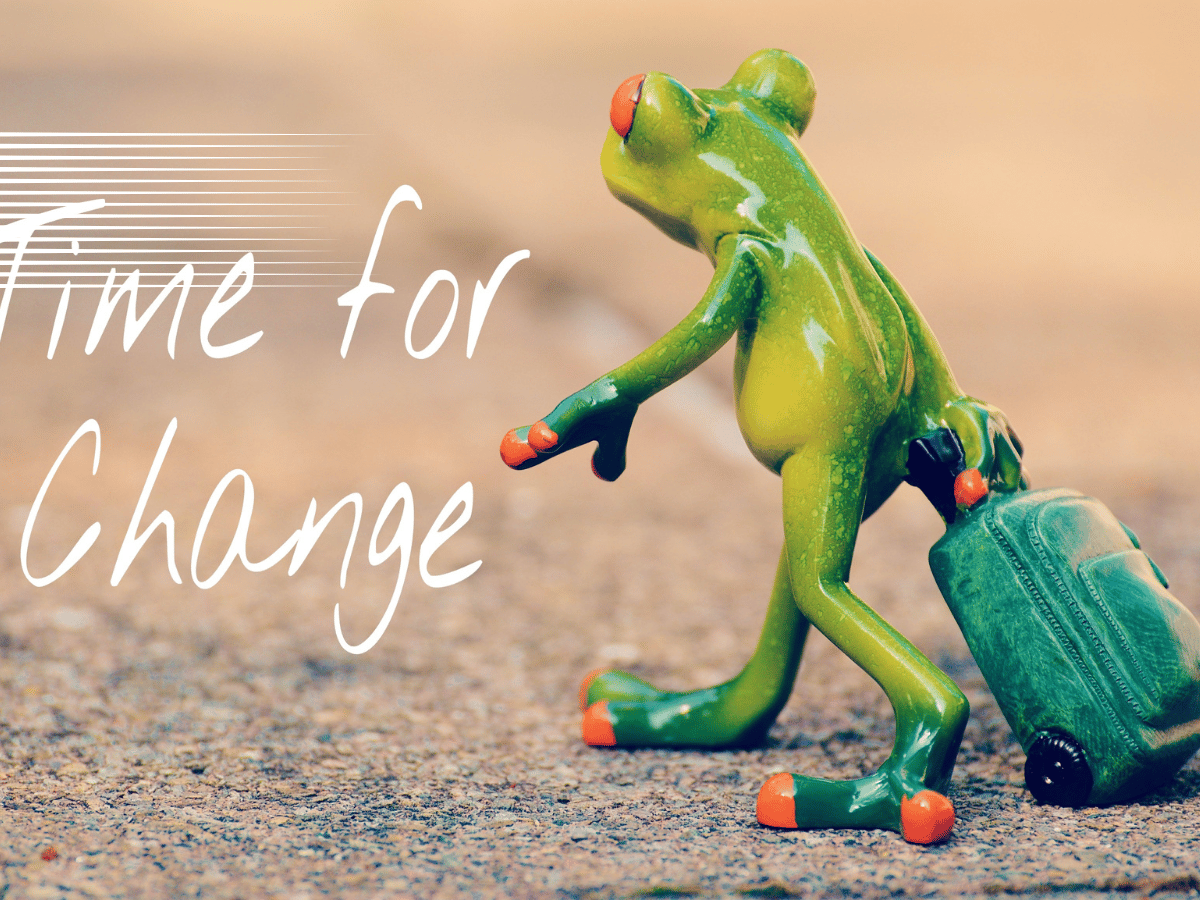 Celsius [CEL] Network CEO Alex Mashinsky resigned as the CEO of the bankruptcy-challenged crypto organization. In a press release shared with BusinessWire on 27 September, Mashinksy announced that he was stepping down because he felt his presence was an “increasing distraction” to the company considering their current financial status.

Recall that Celsius’ unending troubles started when it halted withdrawals on 12 June, citing extreme market conditions. Since then, the company has found it difficult to sort all its customers or get back on its feet. While the CEO noted that his resignation was effective immediately, he mentioned that he would still contribute to the efforts to revive the ailing organization. Mashinsky said,

“Nevertheless, I will continue to maintain my focus on working to help the community unite behind a plan that will provide the best outcome for all creditors – which is what I have been doing since the Company filed for bankruptcy.”

Not going down this path with you

Following the public notice of the news, CEL, surprisingly, responded positively to the statement. According to CoinMarketCap, the crypto-lending cryptocurrency increased from $1.37 to $1.56. Despite dropping slightly to $1.52 at press time, it did not seem like a signal for a downturn.

On-chain analytic platform, Santiment showed that there had been a 135% hike in CEL’s volume over the last 24 hours. The volume increase may not be shocking because of the state of other metrics. Santiment revealed that the 24-hour active addresses on the chain had also increased.

From 129 on 27 September, the active addresses increased to 227 at press time. As for the thirty-day Market Value to Realized Value (MVRV) ratio, there was hardly any change. At the time of this writing, the MVRV held steady at -6.686%. At the current state, it would still be difficult for CEL investors to make 100% profit from their existing holdings.

Considering the positive and negative sentiment, Santiment showed they were on each other’s heels. While they both surged earlier, their press time status showed that they were back at 6.17 and 5.83, respectively.

Who takes over from here?

After stepping down, there had been no communication about who officially takes over from Mashinsky. On the other hand, there have been reports that crypto exchange, FTX, was eyeing a takeover.

According to Bloomberg, FTX CEO Sam Bankman-Fried, who recently secured custody of Voyager Digital, could be considering the company. The news platform claimed sources close to the crypto chief revealed. Whether the reports are true, an official memo from Celsius’ end, expected in the coming days, could clear the air.

Cardano celebrated its 5th anniversary to see the following events