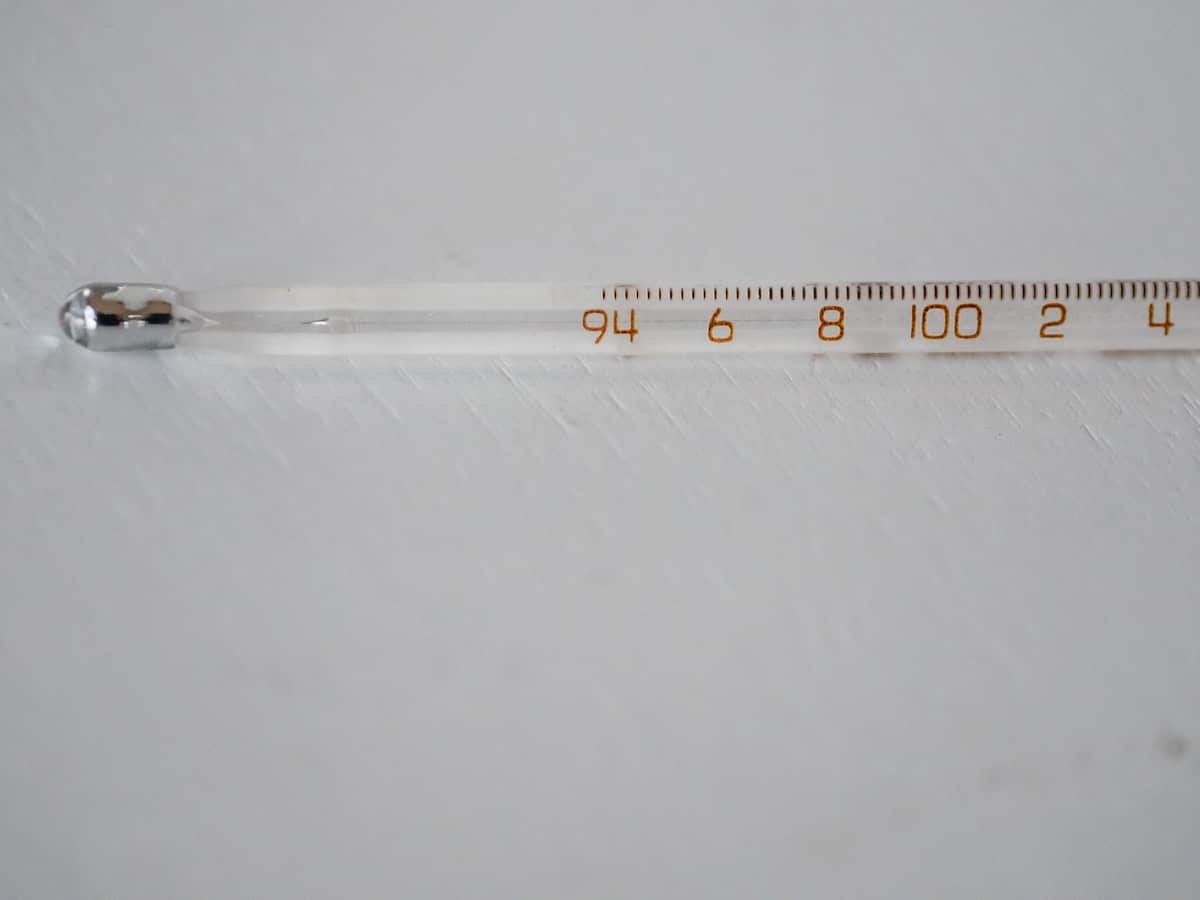 Bankrupt crypto lender Celsius Network, in a series of tweets published on 29 December, announced its plans to request an extension of the deadline for its users to submit their claims.

Celsius is preparing to file a motion later this week requesting an extension of the bar date, which is the deadline to file a claim, from January 3, 2023, until early February.

According to the disgraced lender, the extension of the timeline was so that it could:

“Provide account holders with additional time to file any proof of claim.”

The creditors of the crypto lender are reportedly growing anxious as the company’s administrative fees continue to accumulate since its July bankruptcy filing. According to a recent report from the Financial Times, the fees charged by bankers, lawyers, and other advisers in the bankruptcy case have reached $53 million until press time.

This raised concerns among creditors as the company sought to extend the deadline for users to submit their claims. Many have deemed this to be a delay tactic by Celsius to escape full restitution of owed sums.

Just end this delay tactic and stop wasting our money. No one wants to be a part of a reorganization or anything that has anything to do with celsius. Give us back our funds we need asap

CEL struggling to push back bears

As of the time of writing, Celsius’ native token, CEL, exchanged hands at $0.4576, data from CoinMarketCap revealed.

After the FTX debacle in early November caused the altcoin to close the trading month at an index price of $0.50, as FUD gradually left the market in early December, the price per CEL rallied to trade at a high of $0.76 on 8 December. This represented a 52% growth in price in just a week.

The price rally, however, did not last long. After peaking at the $0.76 price high, CEL’s value soon dropped by 41% until press time.

An assessment of CEL’s performance on a daily chart revealed consistent growth in its Money Flow Index (MFI), even as its price declined in the past three weeks.

This created a bullish divergence that indicated that strong buying pressure lingered in the CEL market, and its investors were willing to buy the token even as its price fell.

However, a closer look at its Moving Average Convergence Divergence (MACD) painted a clearer picture. In the past three weeks, the 12-period EMA had been placed above the 26-period EMA, which meant that the MACD had shown bullish signs.

However, a consistent decline in price within the same period indicated that the bullish trend in the MACD was not strong enough to overcome the downward pressure on the price.

Hence, even though investors remained keen on accumulating, the bears’ determination to keep the price down exceeded the bull’s willpower to ensure a further rally. The position of the Relative Strength Index (RSI) at 40.34 and the Chaikin Money Flow (CMF) at -0.42 confirmed this.

Related Topics:CELcelsius network
Up Next

Solana: Vitalik champions calls for SOL’s bright future but is it enough