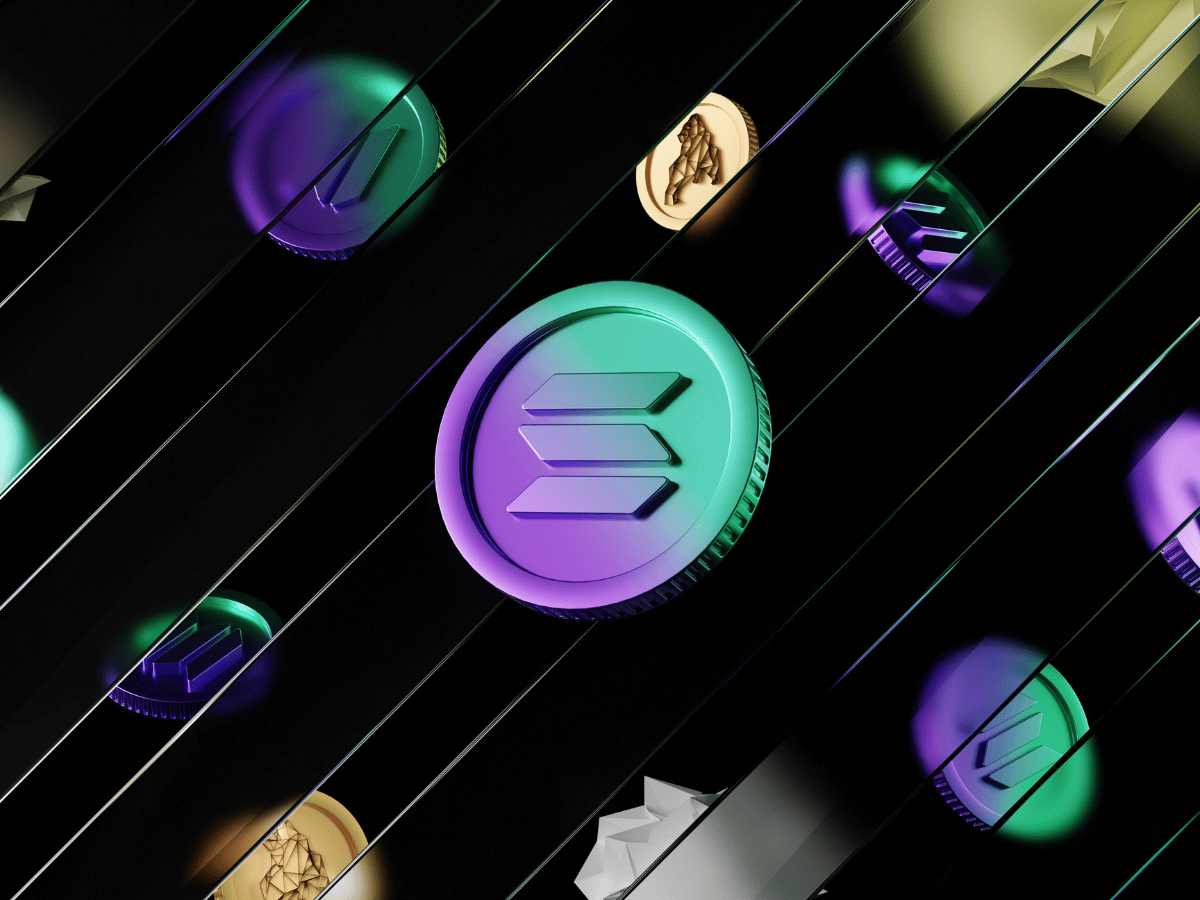 The Solana [SOL] community has been subject to tantrums in recent times, as a large section of the ecosystem publicly opined that the once lively chain was now beyond redemption. Off the back of discouraging comments, Ethereum’s [ETH] co-founder, Vitalik Buterin, drummed up support for the scalable application’s blockchain.

As far as the crypto community was concerned, it was unusual to expect such comments from Vitalik since Solana was once dubbed the “Ethereum killer.” But for the founder, Solana’s troubles were due to the opportunists that existed within its team.

Buterin further disclosed that unverified information available to him suggested that they had been weeded out. This led to him advocating for the crypto community to give the project a fair chance instead of watching it go extinct.

Some smart people tell me there is an earnest smart developer community in Solana, and now that the awful opportunistic money people have been washed out, the chain has a bright future.

Hard for me to tell from outside, but I hope the community gets its fair chance to thrive🦾🦾

Staying hardcore till the close

Also in Solana’s support was Chris Burniske, a blockchain infrastructure investor and former crypto lead at ARK Invest. According to Burniske, the Solana blockchain would surely revive.

He backed up his statement with a tweet suggesting that he longed SOL, and investors who were currently hesitating would bite their fingers in the future.

1/ Still longing $SOL while haters spinelessly pile onto the downside momentum. When @solana recovers, it's not me that will be haunted by the thought, "Instead of jeering, I could have been buying $SOL ~$10."

Besides that, Burniske lauded Solana’s founder, Anatoly Yakovenko. He described Yakovenko as pragmatic and a visionary, willing enough to see out his ideologies. Burnikse also applauded the developers and validators, saying:

“Yakovenko’s ideological commitment is what’s needed to lead a community through boom/bust cycles, which crypto endures every few years as the ecosystem speed runs history in a digital context.”

SOL’s challenges did not suddenly become over because of Vitalik’s backing. CoinMarketCap showed that the cryptocurrency was exchanging hands at $9.55 at press time. Additionally, Solana was no longer among the top 15 currencies in terms of market capitalization, as it dipped to $3.5 billion.

Let’s watch and talk through it

Discussions about Solana and its potential capabilities were still in high spirits. Data from Santiment revealed that the social dominance was 6.298% at the time of writing. In the early hours of 30 December, on-chain data showed that it was as high as 13.21%.

Yet, the spike was most likely not grounds for excitement or hype. Although the hike suggested increased conversations, it presumably pointed to SOL’s fall off. The same could be said for its social volume, which increased to 2173 on the aforementioned date. But it had dropped to 142 at the time of writing.

Meanwhile, Vitalik had been getting cheers for his quick action to quell the Solana FUD. Ari Paul, the founder of BlockTower Capital, was one of those who heeded the Ethereum founder’s request.

This is how someone behaves who is happy to "compete" on merit, and thinks in positive sum terms. One fun test you can give anyone on almost anything (service providers, fund managers, devs, whatever) /1 https://t.co/whtS4x2anF

Celsius: Latest developments and an assessment of where CEL would go next