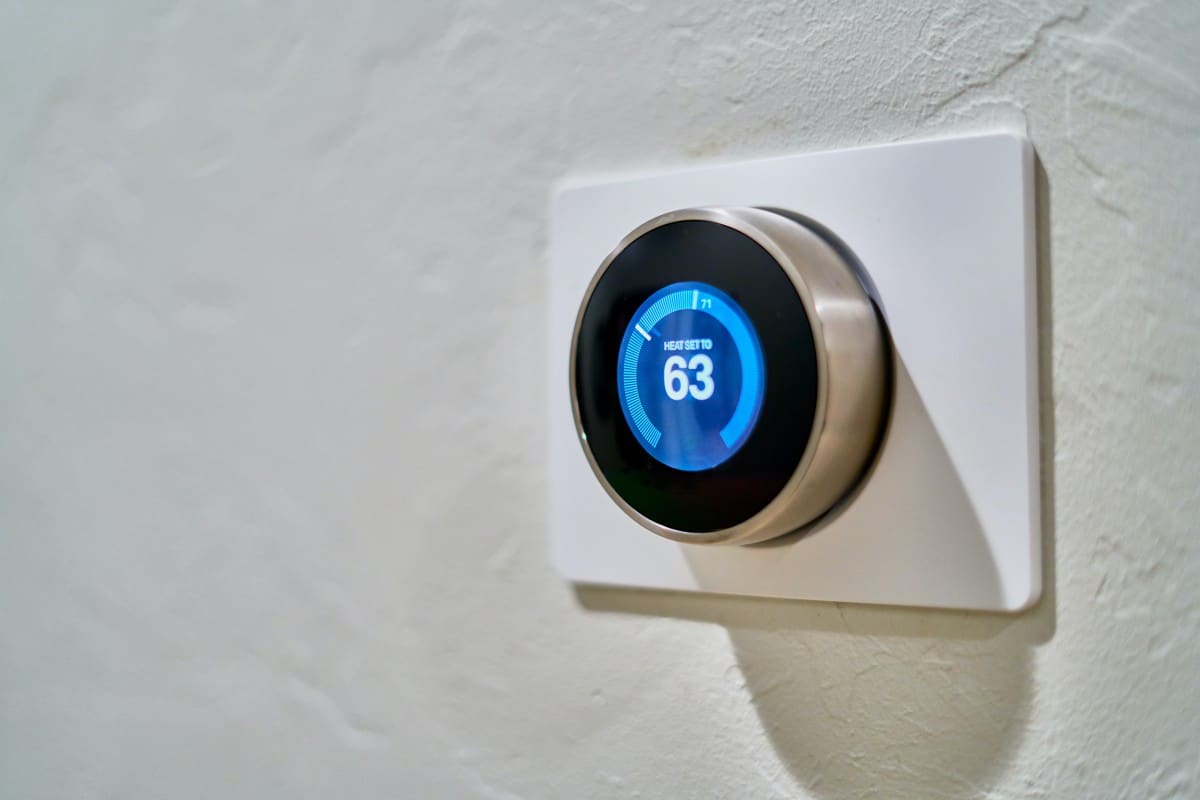 As the cryptocurrency ecosystem gradually recovers from the impact of the collapse of Do Kwon’s LUNA and his UST stablecoin, the suspension of withdrawals, swaps, and transfers between accounts on Celsius as a result of “extreme market conditions”, sent the entire market spiraling downwards on Monday (13 June).

As the Network ‘intensified’ its effort to resume all suspended activities, the Wall Street Journal reported that Celsius Network intends to pursue a corporate restructuring and possible refinancing as it has hired restructuring attorneys from the law firm Akin Gump Strauss Hauer & Feld LLP to advise it on next steps to solve its financial woes. This comes after Nexo Exchange, a leading competitor, extended a formal offer to acquire the qualifying assets of Celsius.

In light of these developments, during intra-trading hours on 14 June, the Network’s native token, CEL rallied up by over 100%. Keeping most of its gains 24 hours later, what else did we observe?

At press time, trading volume registered an incredible 228.59% jump indicating that the last 24 hours have been marked by the severe accumulation of CEL tokens. Still, down 93% from its all-time high of $8.02 seen last June, as Celsius Network contemplates restructuring in light of recent events, the bad days might not be over for its CEL token.

Worthy of note is the movement of the Relative Strength Index (RSI) for the CEL token amidst the spike in price. Interestingly, as the price went up on 14 June, the RSI attempted to break through the 50 neutral spots. The bears, however, quickly forced a retracement at the 47 index. At press time, the RSI was pegged at 41 on a downward curve.

A significant inflow of cash was also spotted in taking positions in the last 24 hours. At 81 at press time, the Money Flow Index was deep in the overbought region. 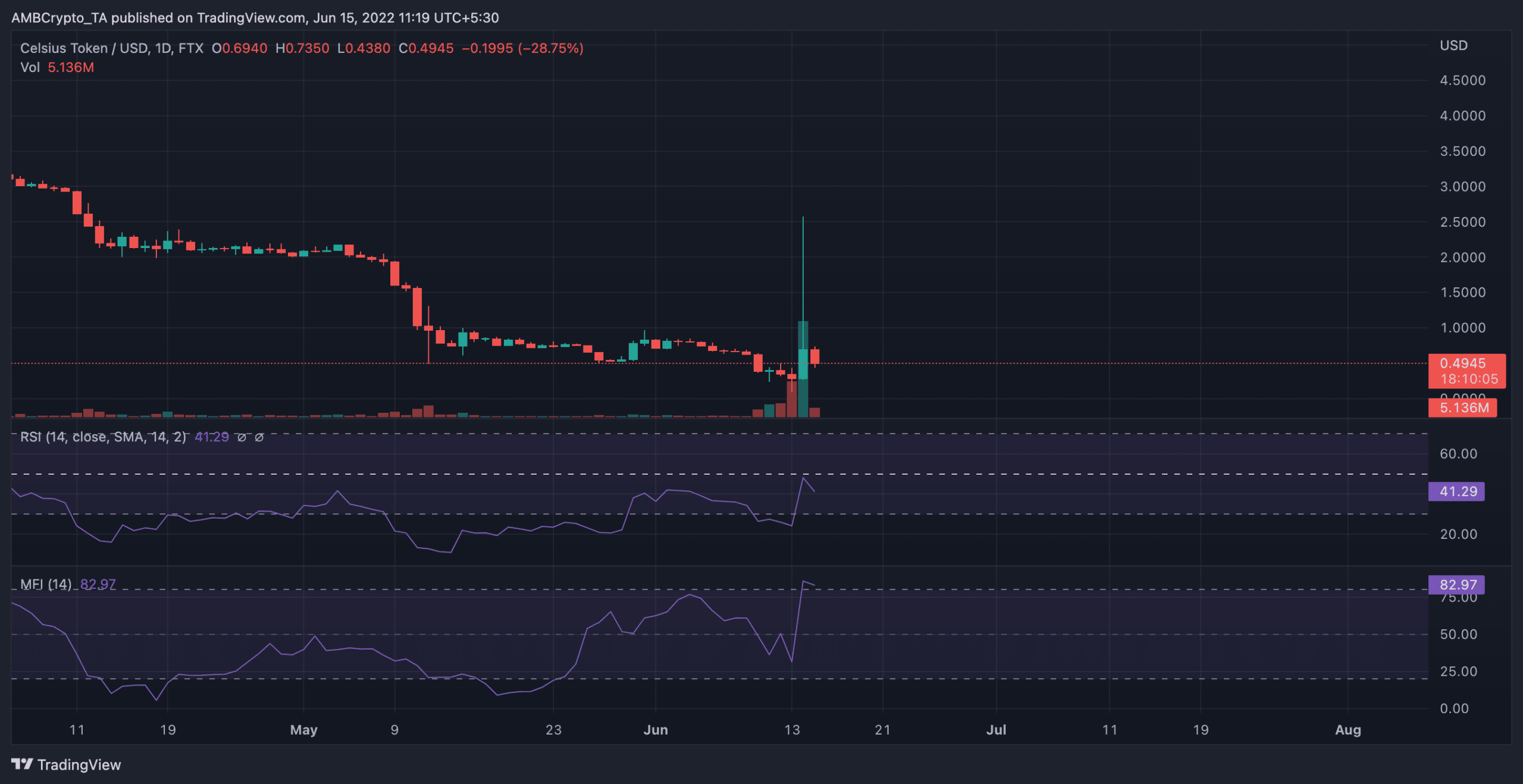 Before you burn yourself…

On-chain data showed buyers trying to take advantage of the spike in price. In the last 24 hours, the number of daily active addresses transacting the CEL token grew by 13%.

However, despite growth in price and growth in active addresses on the network, transaction volume is still down. This suggested that despite the growth recorded, as what is to become of Celsius Network remains unclear, a lot of investors are still quite skeptical about purchasing the CEL tokens.

A look at the exchange flow balance at the time press showed that it was pegged at negative 49.7k. This meant that a decline in price was underway.

Importantly, with a volatility rate as high as 134% in the last 24 hours, buyers need to exercise caution.

Build on Mars and get rewarded: Mars4 releases their first game demo