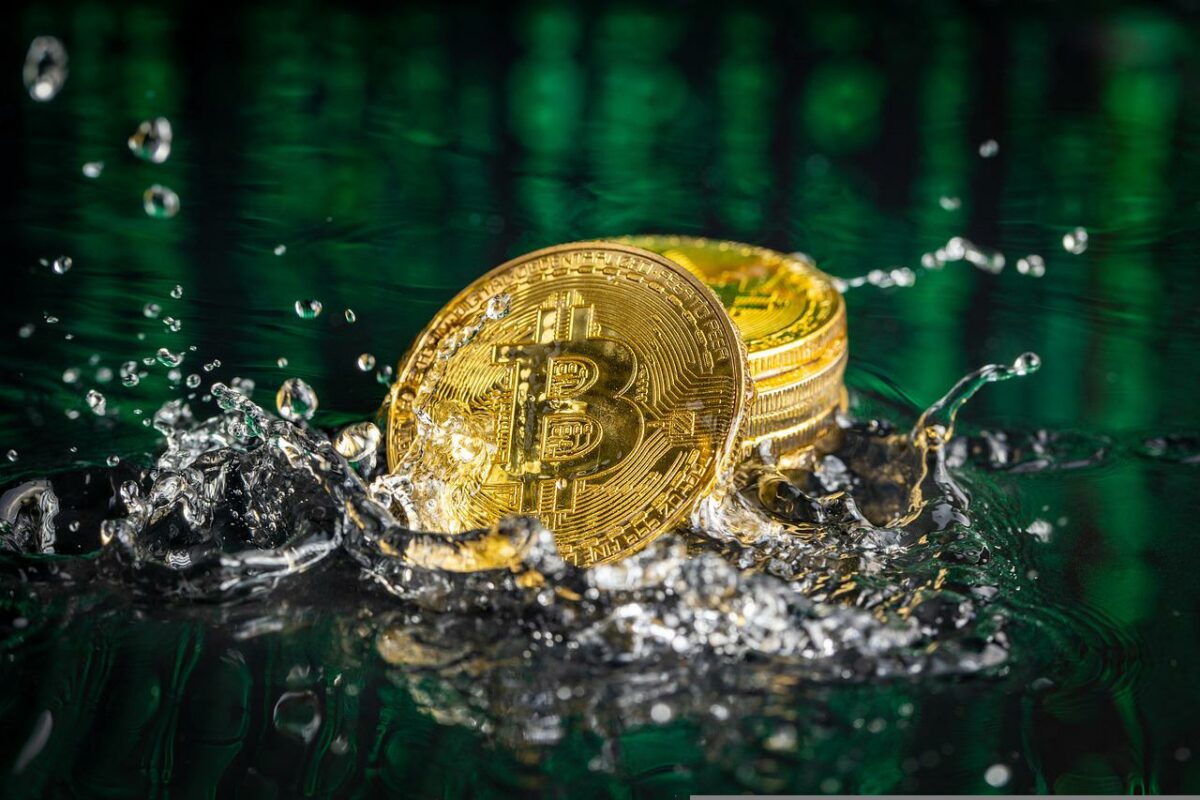 With Celsius and Three Arrows Capital already in line for insolvency, the crypto market has taken a huge hit in recent days. At the heart of it is Bitcoin, with the king coin down to its lowest value since December 2020.

With the S&P now officially in a bear market, the overall sentiment has taken a huge swing. Cryptocurrencies are in a free fall ever since with Bitcoin trading at $20,300 at the time of this press.

This is the lowest BTC has been since mid-December 2020. Presently, BTC is down by nearly 10% in the past 24 hours and about 35% in the past week. The sell-offs have been exacerbated by the Celsius and 3AC meltdowns causing a huge turmoil in the crypto market.

As per a Santiment tweet, Bitcoin had a total of 12,969 whale transactions between 2 pm and 2 am UTC in the past 24 hours. This is the largest amount observed on the network since May 2021.

These numbers suggest a strong interest among whales at the current prices. This could prove to be a pivotal point for BTC in the short term as we steer into bearish conditions. 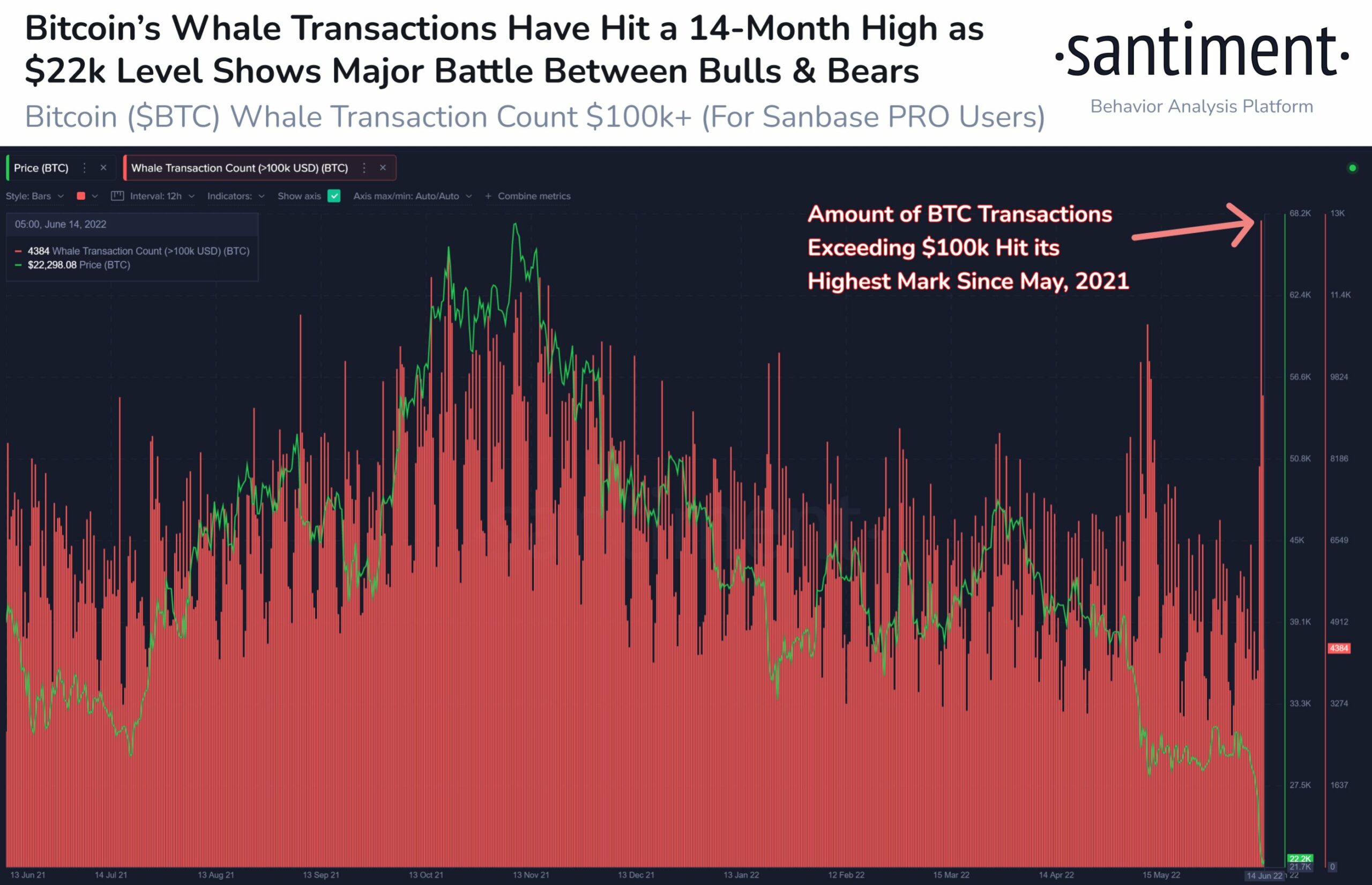 Bitcoin exchange inflows have jumped to three-and-a-half-year highs which point to further downslides. Moreover, analysts believe there is still much more pain to come for investors. In this context, a contributor to the on-chain analytics platform CryptoQuant opined,

More pain on the cards?

Recent Glassnode tweets have added more uncertainties for Bitcoin investors with bearish signals across major indicators. According to one tweet, the number of whales just reached a 22-month low of 1,734. This metric was previously observed on 12 June, at 1,741 indicating increased pressure on whales to sell their holdings. 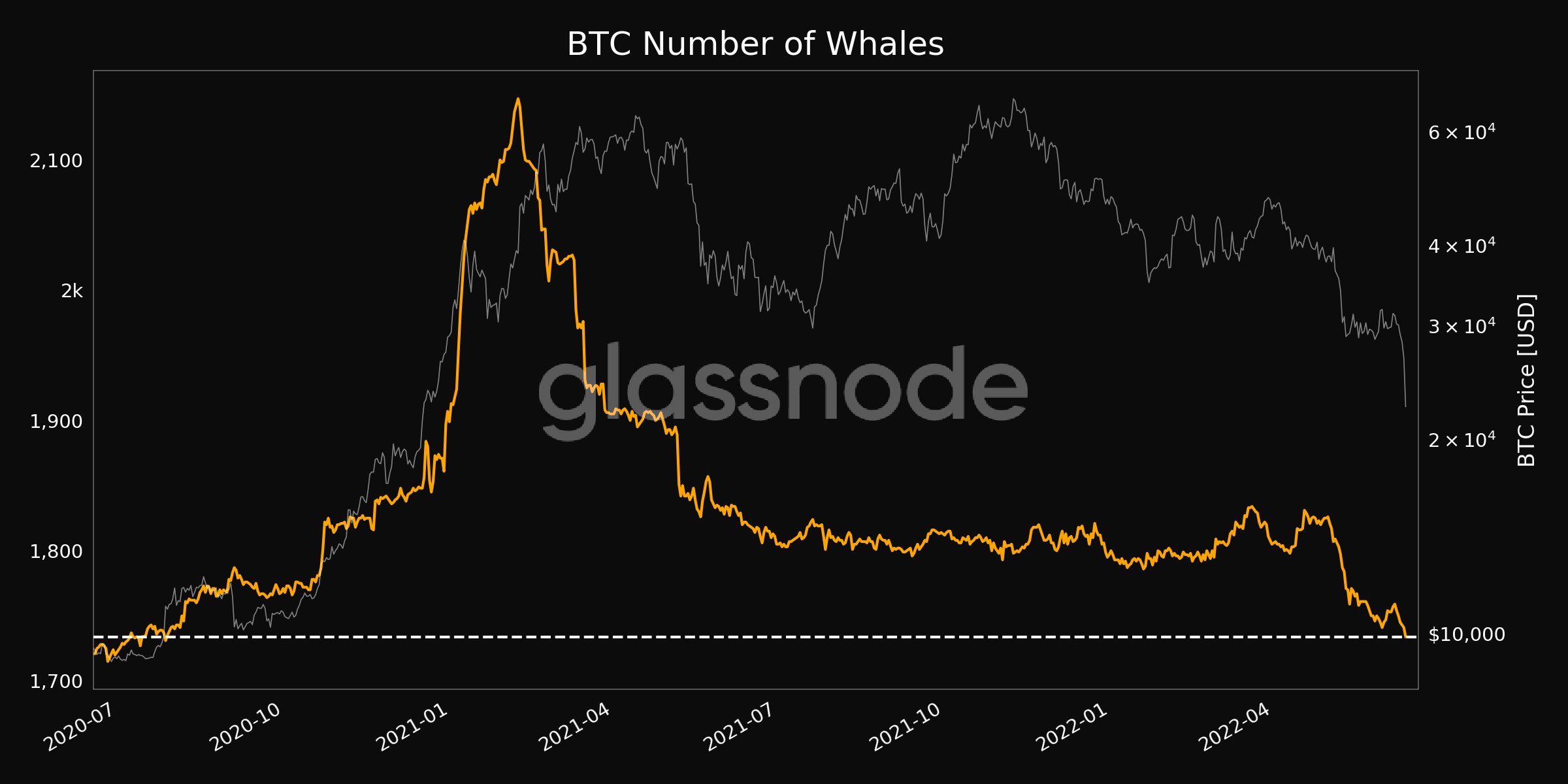 The NVT signal is another indicator that is piling pressure on BTC as it capitulates to the new support. The NVT signal reached a 4-year low of 222.247 with the previous such low on 14 June recorded at 222.747. 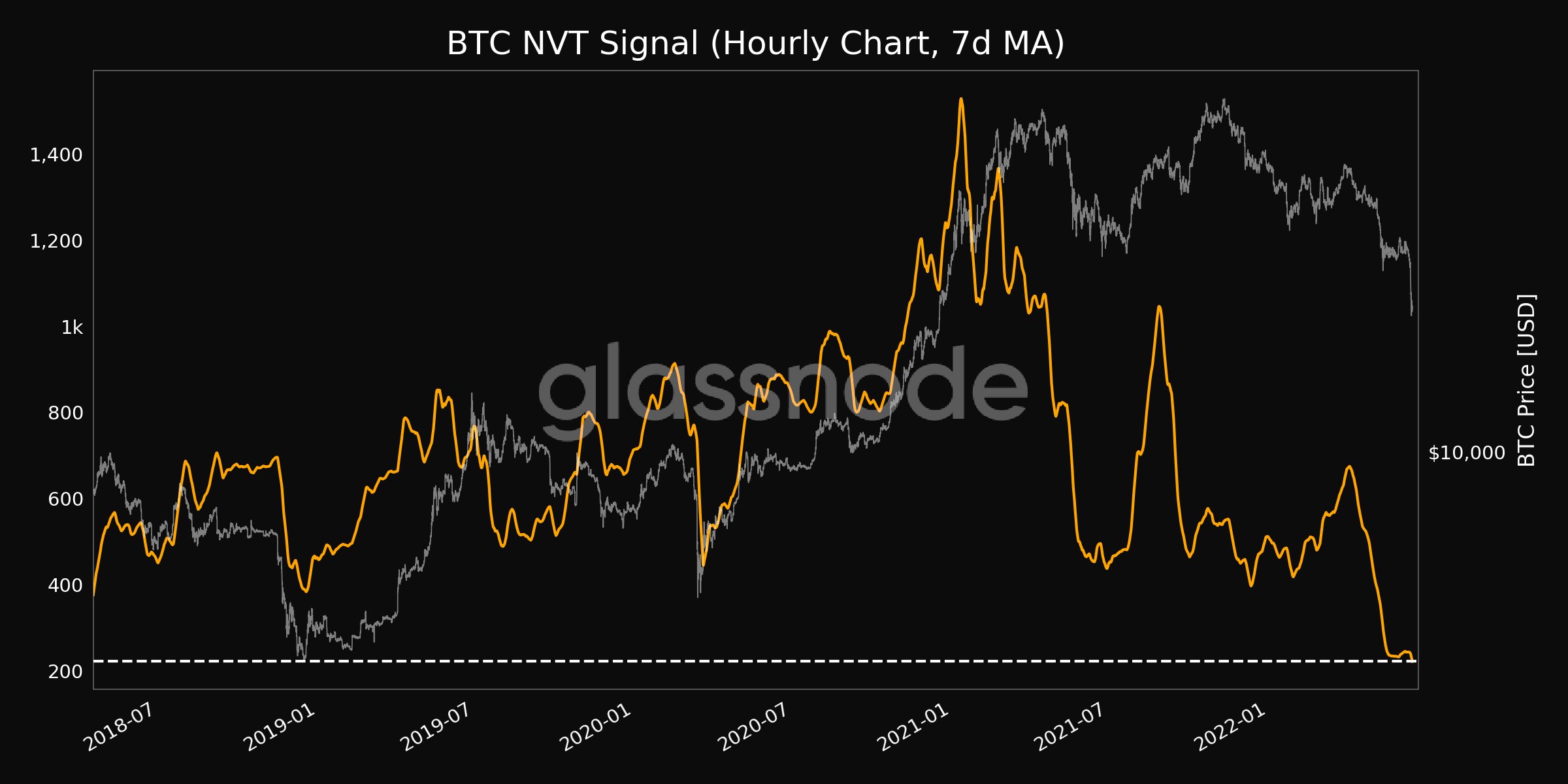 Furthermore, the MVRV ratio is also indicating bearish attributes after reaching a 2-year low of 0.96. The previous 2-year low on the metric was recorded on 14 June at 0.961. 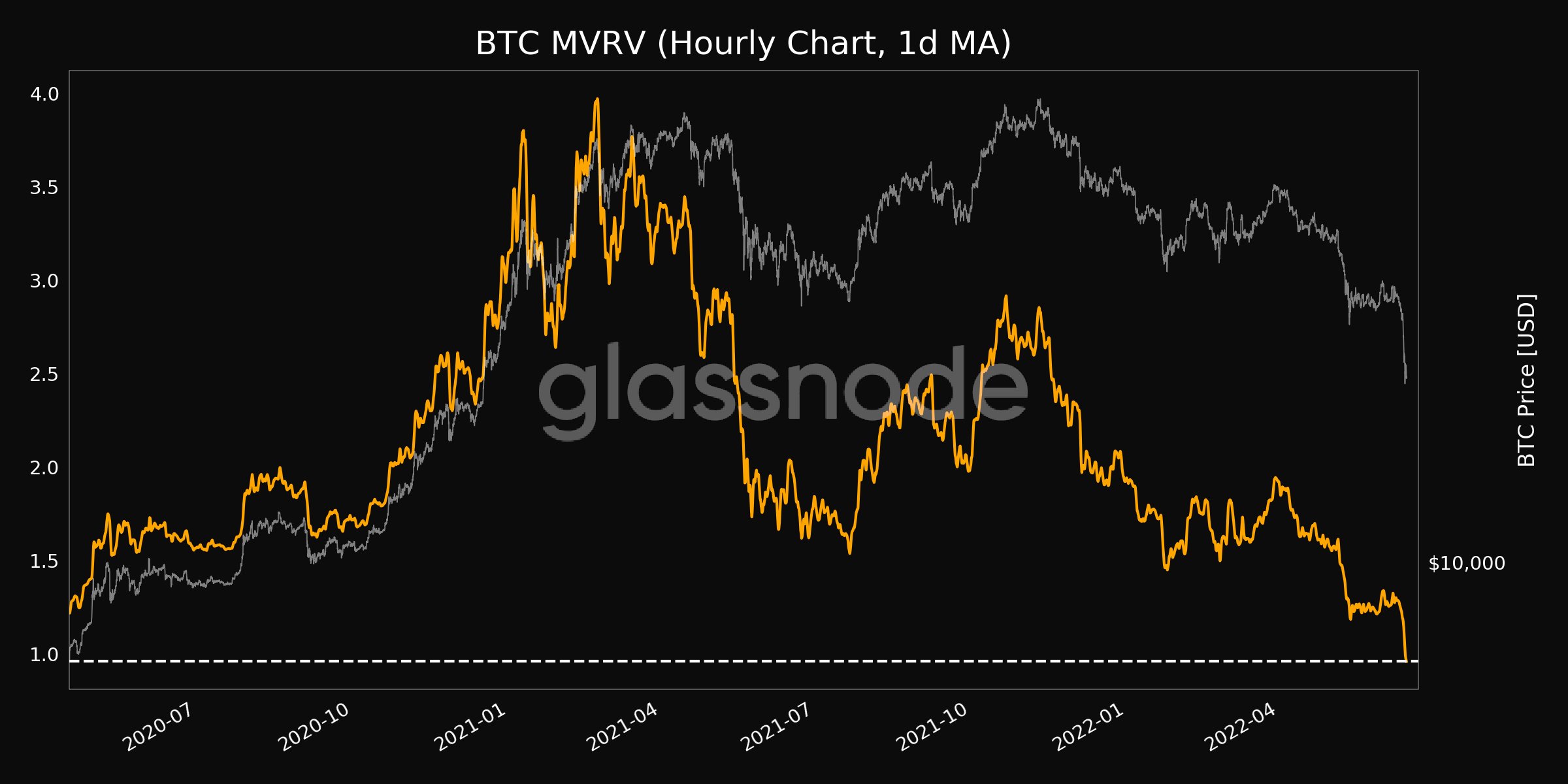 Helium: If price drops below this level, HNT could go lower