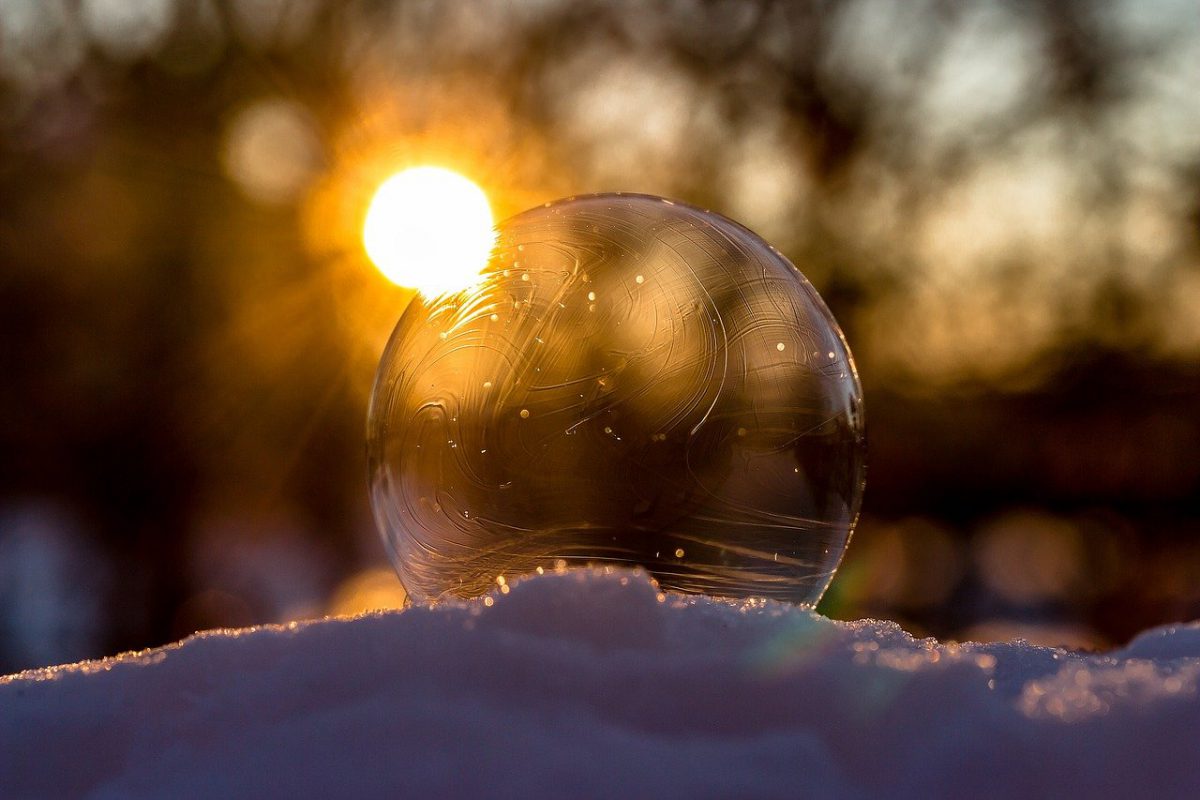 Rewards platform, Celsius Network announced earlier today that it will be adding Cardano [ADA] to the list of supported cryptocurrencies in Q2 of 2021.

This would give ADA holders the opportunity to earn yield in another avenue besides directly staking ADA on-chain, which is presently the only option.

Celsius CEO Alex Mashinsky confirmed the addition of ADA in an AMA on Jan 1, however, the amount of yield offered on ADA is yet to announced.

Most users have speculated that the APY offered would be on the higher side to justify the risk of staking ADA off-chain, especially considering ADA is a PoS coin that already pays out between 4-5.5% to stakers.

This announcement could bring new users to Celsius, which is already in the spotlight after the network’s native token CEL was listed on FTX earlier today.

Last month, the company announced a partnership with blockchain analysis company Chainalysis for the audit of $3.3 billion in assets.

“The conclusion of our audit is a great step in building greater trust and transparency for our members and for the industry at large,” stated Mashinsky.