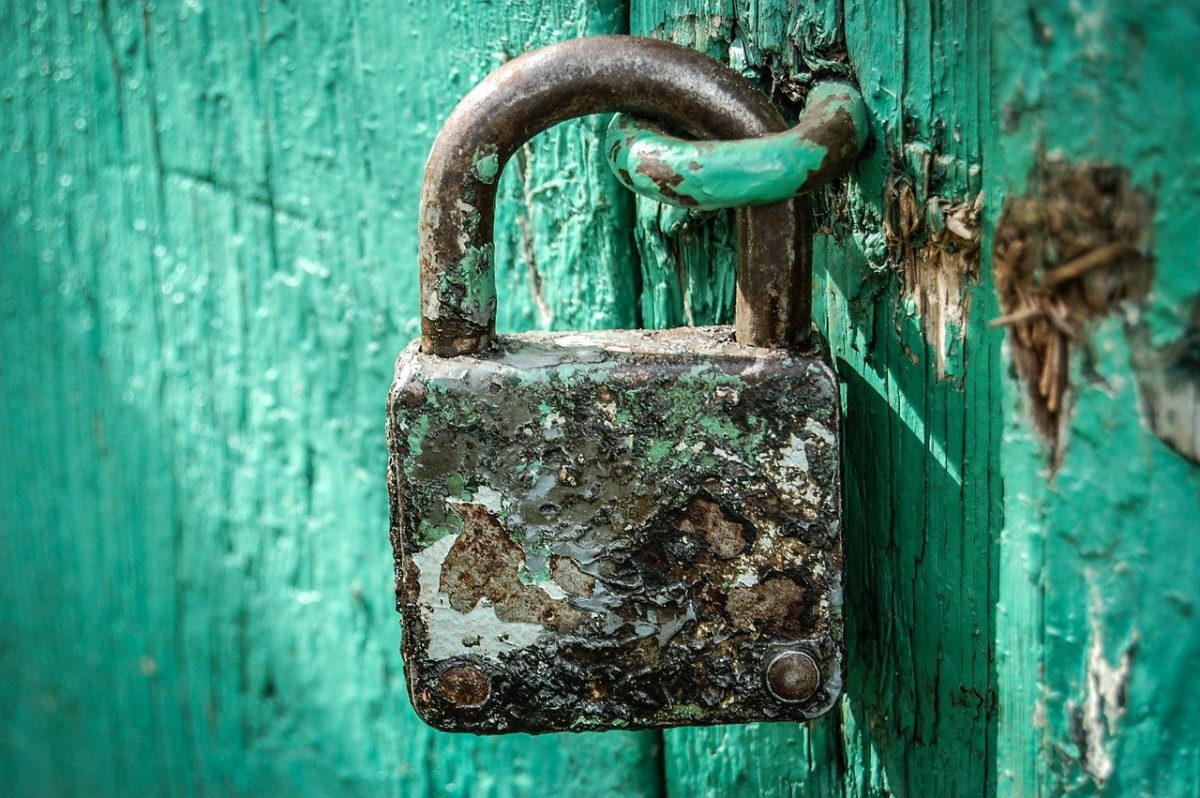 “The delisting of privacy coins from regulated exchanges was the inevitable escalation in government attempts towards totalitarian financial surveillance.”, Andreas Antonopoulos stated on Twitter, following the latest announcement from Bittrex.

The Crypto exchange announced on Friday that it will be delisting Monero (XMR), Zcash (ZEC), and Dash (DASH) on Jan 15.

While the Exchange did not cite any particular reason for the delisting, many speculated that this move may be part of a wider effort by exchanges around the world that are now delisting privacy coins in order to be more KYC and AML compliant.

However, according to the CEO of Kraken, another major crypto exchange that is also regulated, there is no pressure from a regulatory standpoint from governments at this point in time.

“Haven’t heard of anything on the regulatory side. Presumably, it’s something specific to their business.”

In fact, a closer examination of Bittrex trading volume reveals that the exchange has a significantly low share in volume of all these coins.

Bittrex delisting privacy coins $XMR $ZEC $DASH may sound like a big news but if you look closely you will find out Bittrex has almost ZERO share in volume of all these coins. pic.twitter.com/7GH3FLUPKU

If the de-listing of these privacy coins was indeed due to reasons specific to Bittrex alone, and other exchanges do not follow suit, then much of the FUD caused by this announcement could be put to rest.

However, as popular DeFi investor Degen Spartan suggests, the de-listing of privacy coins from easier access venues like centralized exchanges may have a more significant impact on the value of these coins.

If XMR, ZEC, and DASH are not listed in places with sufficient liquidity, price discovery would be compromised.

The resulting effects would be seen in the deteriorating value of the coins and as Degen Spartan claims, “It’d start to take on illiquidity discounts if more de-listings happen.”

Celsius Network confirms ADA will be added in Q2 2021