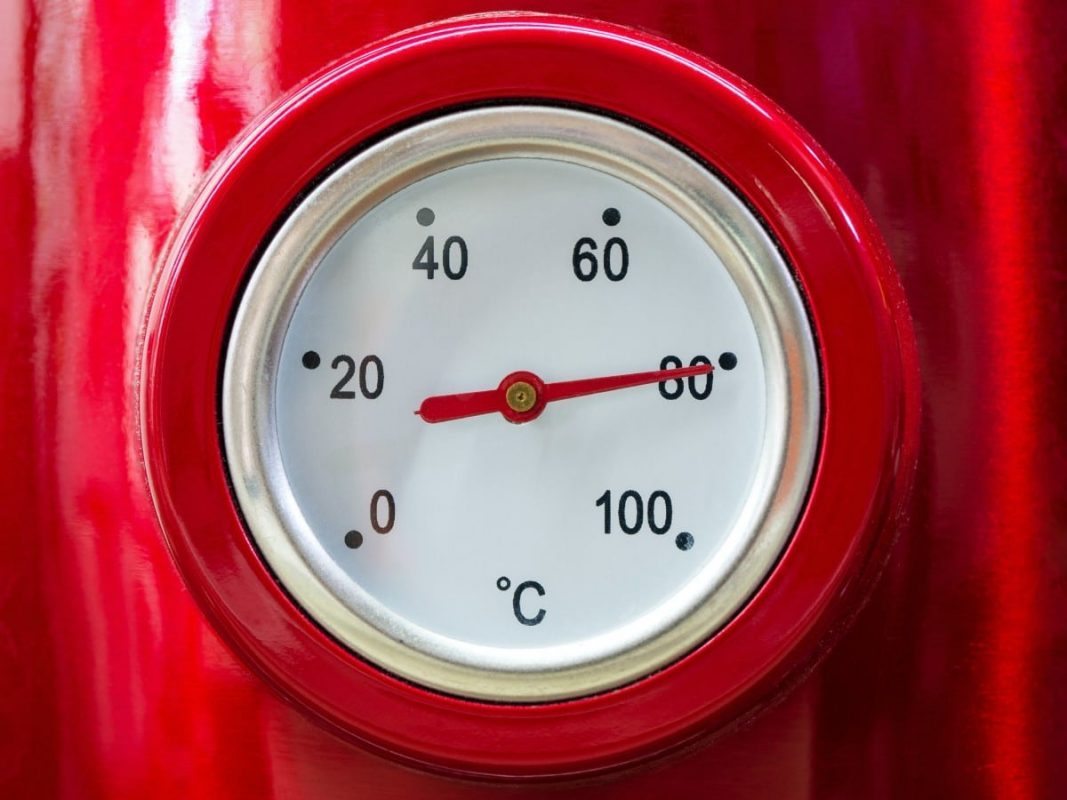 CEL, the native token of bankrupt cryptocurrency lending company Celsius Network LLC, has rallied by 109% in the last 30 days. On the daily chart, the token’s price movements formed a rising wedge. Hence, investors who intend to retain their trade positions should be on the lookout for a price correction.

Trading at $1.58 at press time, the price per CEL token rallied by 14.21% in the last 24 hours. On the daily chart, since 29 May, the alt’s price took on an uptrend, one that culminated in the formation of a rising wedge. With a bearish breakout expected at the mouth of the rising wedge, caution might be required while trading the token over the next few days.

On the 4-hour chart, daily traders were filling up their bags with CEL tokens. With significant CEL accumulation underway, at the time of writing, the Money Flow Index was significantly overbought at 93.70. Furthermore its Relative Strength Index, on an uptrend, was pegged at 77.66.

With such highs usually followed by a bearish correction, a daily trader would be in a better position if he takes profit before the correction starts.

With doubt cast on the sustained existence of Celsius, investors in CEL have taken to maximising the recent price action to make a profit. The token’s 30-day MVRV stood at +65.66% while weighted sentiment shared a figure of positive 0.272.

Hence, the price rally over that period was mostly owing to the activity of this category of whales.

Network activity over the last 30 days has also dwindled. In fact, daily active addresses transacting CEL dropped by 27%. Also, the index for new addresses created on the network registered a 9% decline over the same time period.

Source: SantimentIt’s worth looking at the aforementioned datasets in the context of a recent development though. In a filing made by Celsius on 5 August, it withdrew its earlier motion to bring back its ex-CFO, Rod Bolger, to enter into an advisory agreement with the cryptocurrency lending firm. The new motion has been scheduled for hearing on 8 August.

Signs of life? LINK’s dormant addresses could have this role to play now