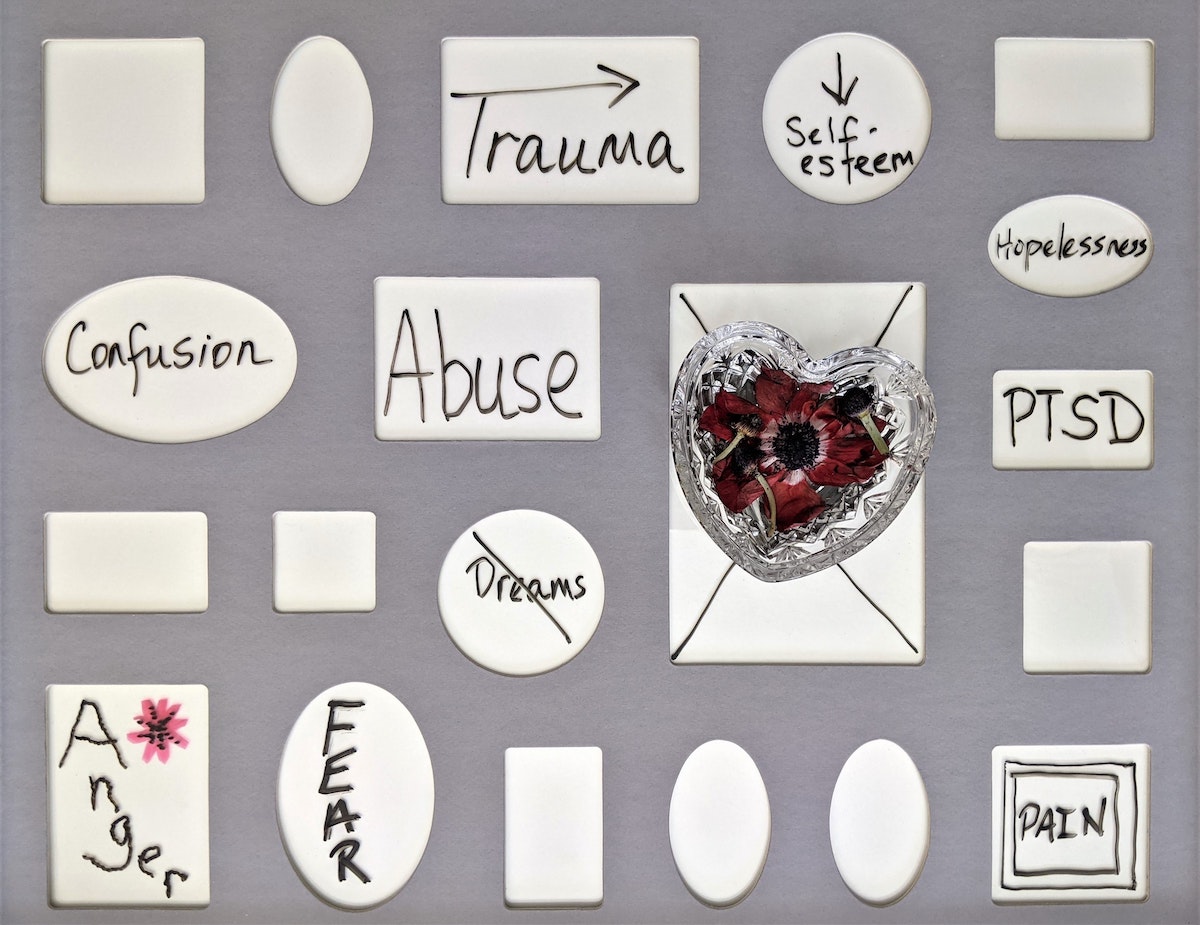 Ripple’s lawsuit against the regulatory watchdog, U.S. Securities and Exchange Commission (SEC) might have taken an offensive approach after the former recorded a recent win.

Ripple got a major boost as 70,100 XRP holders united in the said lawsuit. Obviously, the plaintiff aimed to bounce back quickly.

Here’s how they did it

SEC, on 4 August, had put a condition on Ripple’s request of authenticating videos of seven SEC officials for the public remarks regarding their Requests for Admissions (RFAs).

However, the SEC refused to consent to the request. Consequently, Ripple called SEC’s demand “wholly improper” since the securities regulator didn’t serve any authentic RFAs during discovery.

In the latest development, the SEC filed a one line response to the Ripple Defendants efforts to enforce Judge Netburn’s ruling on the authentication of videos of SEC officials’ remarks.

The filing, as highlighted by Attorney James K. Filan, read,

“Plaintiff respectfully takes no position on Defendants’ motion to reopen fact discovery to serve non-party subpoenas for the purpose of obtaining video recordings for authentication.”

However, the stated litigation did create a massive stir within the crypto community.

As Ripple stated in the original request, the subpoenas, Ripple sought permission to serve are not a reopening of discovery. But, it rather related back to RFAs Ripple served before the end of fact discovery. As it’s needed to effectuate Judge Netburn’s order.

5 days to prepare for…

Filan saw SEC’s move as an abuse of the judicial process in a response to the single sentence filing. He opined,

“The SEC’s response is simply an abuse of the judicial process and a waste of the Court’s time, as evidenced by the fact that the SEC waited five days to file a one sentence response in which the SEC then misconstrued Ripple’s original request.”

Others (XRP enthusiasts) on social media reiterated the same scenario. Many asserted that the SEC made a mockery of the whole proceeding.

The SEC’s response is simply an abuse of the judicial process and a waste of the Court’s time, as evidenced by the fact that the SEC waited five days to file a one sentence response in which the SEC then misconstrued Ripple’s original request. The original request is below. pic.twitter.com/xyUw93lv2Z

STEPN: Should you invest in GMT before ‘sneaker season’ ends