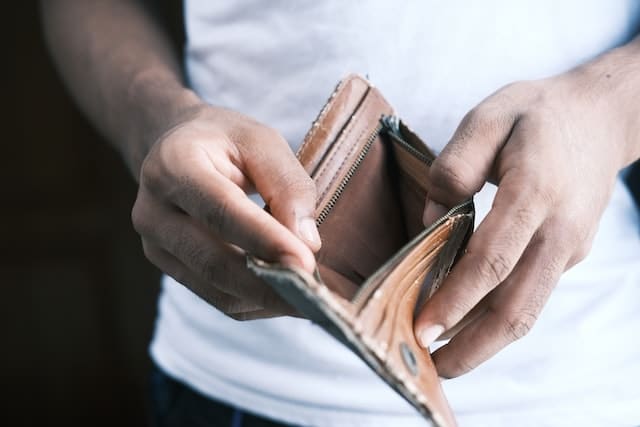 Court filings made by Kirklan & Ellis LLP, the law firm representing Celsius, revealed that the bankrupt crypto lender is expecting an influx of cash in the first week of October.

According to the filing, Celsius is set to receive almost $70 million, on account of their USD denominated loans maturing next month. The detail was only recently discovered and until now was believed to be loans in dollar-pegged stablecoins.

Celsius expects to fund its operations till the end of this year using the loan repayment.

Good news for some

In a series of tweets, Celsius informed its users that it filed a separate motion. This motion was to seek permission for the reopening of withdrawals for ‘specific custody and withhold accounts’. The twitter thread clarified that withdrawals will only be made available to accounts that do not have outstanding loans.

Users criticized the lender for limiting withdrawals to those who had custody and withhold accounts. Customers with the regular earn accounts did not welcome this move.

Some users claimed that the accounts that brought in the most revenue for Celsius (non-custodial) should have been considered for the proposed withdrawal facility. A hearing has been scheduled for 6 October to hear proposals from custody account holders.

Legal experts David Adler and Simon Dixon were present in the courtroom during Celsius’ hearing on 1 September. They noted that there is a possibility that the bankruptcy court may appoint an independent examiner for the case at hand.

This appointment will be decided during the next hearing on 14 September. Additionally, there is a chance that an independent examiner may go with liquidation of the firm. This flat our rejects any focus on restructuring efforts.

Interestingly, Adler made some bold claims in his ‘Celsius Hearing Summary’ about prioritizing withdrawals. He also mentioned about differentiating between account types for the same.

Furthermore, Adler stated that Celsius’ attorneys were trying to pitch these “ad-hoc groups” against each other. Such infighting would draw the attention away from CEO Alex Mashinsky and Celsius’ operations.

The news of the newly discovered cash pile comes just in time as Celsius clarified it was running out of cash. Budget and Coin report filed on 14 August with a projection that Celsius would run out of cash by October. Additionally, it would not be able to fund its operations.

The cash strapped crypto lender has been fielding several offers for cash injection since it filed for chapter 11 bankruptcy.

As STEPN turns one, GMT has nothing better to do but celebrate with the bears