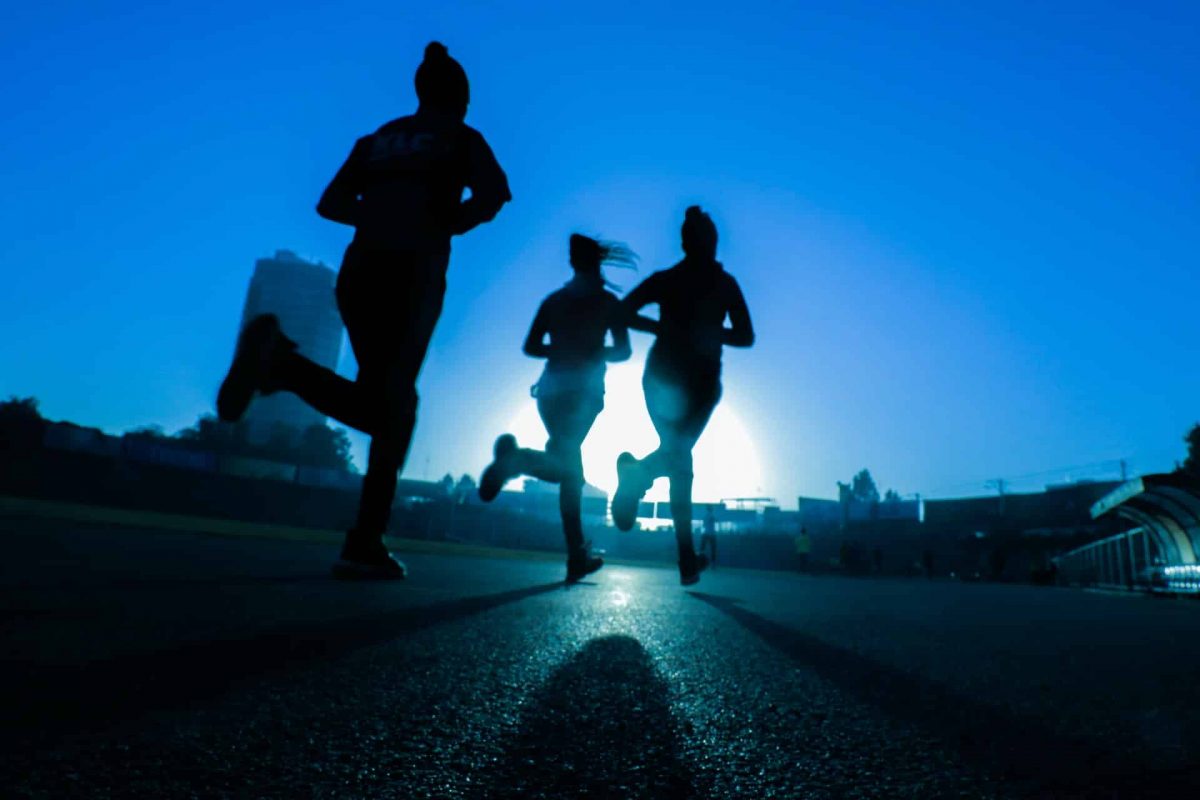 STEPN [GMT] just celebrated its first year in the crypto industry as of 2 September. The play-to-earn sensation caused a lot of uproar in the early months of 2022. But the onset of the bear market shed off any short-term relief for the GameFi platform and its GMT token.

Currently, STEPN is struggling to stay afloat, and GMT continues to face the bearish headwinds. However, STEPN has established itself as a unique addition to the crypto industry with its “walk to earn” schedule.

“It’s A Movement” encompasses STEPN’s deep commitment to five key pillars that define STEPN for what it is – a revolutionary movement!” There is growing enthusiasm in the crypto community owing to the benefits of STEPN’s benefits.

The platform focuses on building a healthy user community with underlying emphasis on physical, mental and social aspects at hand. In game-fying fitness, STEPN is looking to create a community to alleviate from these factors in being as healthy as ever.

“At the core of our business model, this means constructing an economy that rewards users for movement and valorises healthy habits — helping users uncover financial freedom in movement.”

STEPN also launched their own DEX, called DOOAR, to further incentivise users with GMT holdings. Another primary aim at present is to channel money into the STEPN ecosystem.

As shown below, the social volume for STEPN is also showing concerning signs. It has remained at low levels throughout August with no major news coming out of the ecosystem recently.

This also indicated a losing interest from the community as they indicate the bearish signs of the market.

Where will STEPN head from here with the GMT token also struggling in the market? The GMT token was trading at $0.676 at press time with over 2.15% in weekly losses.

Related Topics:GMTSTEPNSTEPN (GMT)
Up Next

Celsius to receive $70 million as per latest filing; liquidation may still be on the cards