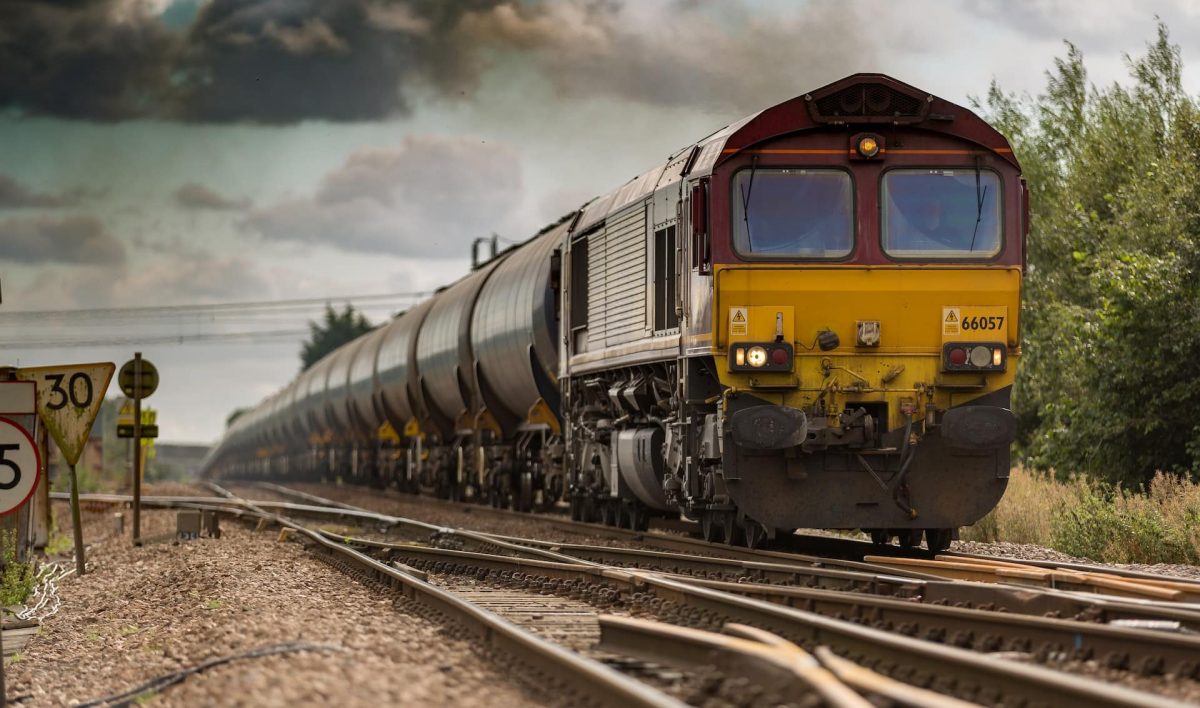 Alex Mashinsky, CEO of bankrupt crypto lender Celsius, has outlined a plan to pivot his company’s operations from lending services to custody services.

The pitch was reportedly made during an internal all-hands meeting on 8 September. A recording of the meeting, which is now circulating on social media, was shared by popular Celsius victim Tiffany Fong who obtained the video from an encrypted anonymous source.

According to a report by The New York Times, Mashinsky is looking to make a comeback through his “audacious plan to revive the firm.”

Mashinsky was joined by fellow Celsius executive Oren Blonstein. During the meeting, the duo pitched their idea of custody services to their employees, outlining a new revenue structure where customers would be charged fees for availing Celsius’s custody services.

Ironically, the project is code-named Kelvin, yet another temperature unit.

Mashinsky was met with skepticism by employees who doubted the viability of the proposal. One employee can be heard pointing out that charging fees would subside the platform’s popularity since it was marketed as a zero-fees platform.

Another employee questioned how Mashinsky would gain back the trust of his employees and his customers.

In a bid to reassure them, Mashinsky made grand comparisons, citing the bankruptcy of popular brands like Pepsi and Delta Airlines, who came back stronger.

Users on the internet were not thrilled about the comparison made by Mashinsky. One user pointed out that Pepsi and Delta’s Chapter 11 was a consequence of natural market events, unlike Celsius whose dishonest business conduct forced them into bankruptcy.

Meanwhile, the U.S Federal Trade Commission (FTC) is seeking the court’s permission to enter Celsius’s bankruptcy proceedings. Court filings made by FTC attorneys Katherine Johnson and Katherine Aizpuru on Tuesday did not clarify the regulator’s intent to join the case, however, the FTC did ask for a copy of all relevant case documents.

One possible angle may be to limit sensitive consumer information being exposed during the proceedings, after all the FTC is a consumer protection agency.

A similar request was made by Celsius earlier this month, where the lender asked the court to redact “certain personally identifiable customer information.”

This isn’t Celsius’ first attempt to rebrand its operations. During its first bankruptcy hearing on 18 July 2022, Celsius described its operations as that of a Bitcoin mining company, rather than a crypto lender.