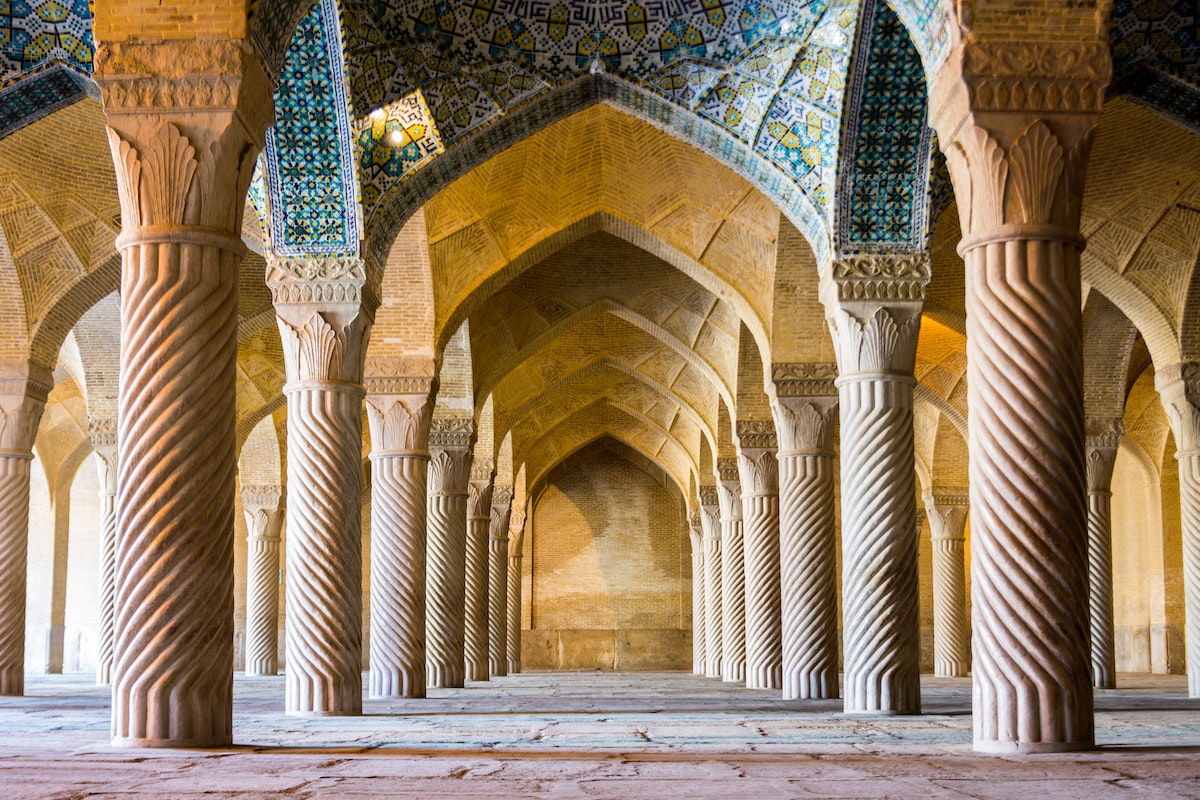 The U.S imposed an almost total economic embargo on Iran a while back, including a ban on all Iranian imports and sanctions on Iranian financial institutions. Oil exports plummeted > 70% over the past decade, leaving the country in a deep recession with soaring unemployment and periods of civil unrest.

In the face of these sanctions, Iran turned to an unlikely solution – cryptocurrencies. However, it wasn’t smooth sailing, given its on and off relationship with the regulators. Nonetheless, senior executives have acknowledged the sheer importance of these digital assets. In fact, Iran may soon incorporate it within its financial system too.

The Central Bank of Iran is scheduled to launch its national cryptocurrency in a pilot phase soon. In doing so, it hinted at a possible CBDC pilot without elaborating on the timeframe of the program. The CBI’s Vice Governor for IT Affairs Mehran Moharamian narrated a bullish scenario concerning the use-cases of digital assets. He opined,

“The bank sees cryptocurrencies as a solution for resolving inconsistencies and decentralizing resources, something that many countries have started to benefit from recently.”

Hyperledger Fabric platform hosted by Linux Foundation has been incorporated to develop this Iranian CBDC venture.

Hyperledger Fabric is an open source, permissioned blockchain framework, started in 2015 by The Linux Foundation. It is a modular, general-purpose framework that offers unique identity management and access control features. This makes it suitable for a variety of industry applications such as track-and-trace of supply chains, trade finance, loyalty and rewards, etc.

The development of a sovereign digital currency in Iran began in 2018 at the Informatics Services Corporation. Fast forward to January 2022 and a pilot version shouldn’t take too long.

In addition to this, Iranian authorities have also allowed businesses to make use of cryptocurrencies to settle payments to foreign partners.

Jumping onto the bandwagon

Overall, nearly 100 nations are working on a sovereign digital currency, while only a few of them have reached the pilot phase. China indeed is leading the charge.

Iran has experienced significant financial and economic difficulties as a result of heavy economic sanctions levied on it by the United States. This is one of the reasons why Iran stays in touch with digital assets, despite a few hiccups.

Solana is trading within a range, but here’s what you could be missing