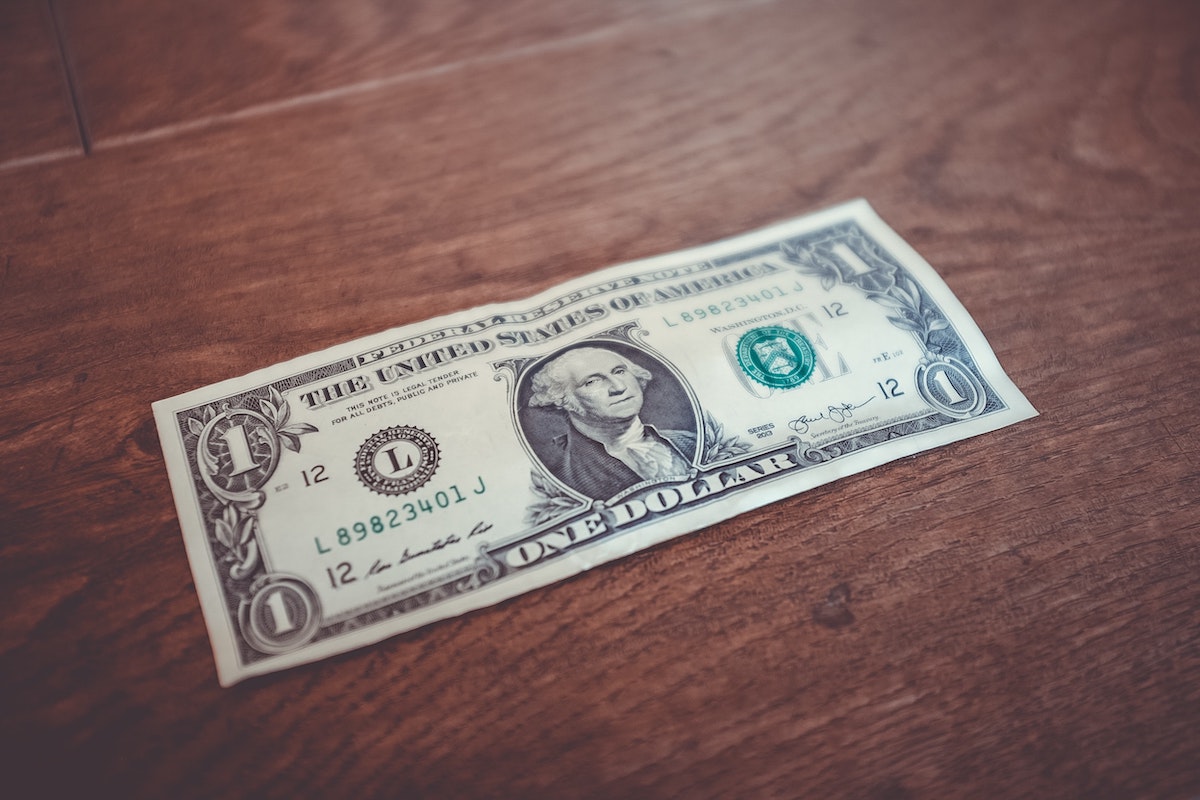 USD Coin’s (USDC) recent growth has become an important aspect of the digital currency-enabled financial system. It has always been fully backed by reserves equal to or greater than the USDC in circulation, giving users the ability to always redeem 1 USD Coin for $1.00.

In fact, Jeremy Allaire, CEO and Founder of Circle, mentioned in a recent blog post titled “Our journey to become a national CBDC,”

“Circle intends to become a full-reserve national commercial bank, operating under the supervision and risk management requirements of the Federal Reserve, U.S. Treasury, OCC, and the FDIC.”

The reserves of the USDC stablecoin, which is backed by the three companies, Centre, Coinbase and Circle, will now be held in cash and short-duration US government treasuries only. The official statement on Centre’s website noted,

“Mindful of community sentiment, our commitment to trust and transparency, and an evolving regulatory landscape, Circle, with the support of Centre and Coinbase, has announced that it will now hold the USDC reserve entirely in cash and short duration US Treasuries.”

“These changes are being implemented expeditiously and will be reflected in future attestations by Grant Thornton,” it added.

Meanwhile, Emily Choi, CEO of Coinbase, in a series of tweets, added that while the changes in the investment portfolio for USDC reserves started in May 2021, it “will not extend past September.”

7/ So to be clear, the next 2 attestation reports (June and July) for USDC reserves will show a diversified investment portfolio. This will reverse beginning with the month of August.

This update comes just a month after the expansion plan for the USDC reserves were announced. Centre’s auditing entity GrantThornton broke down the investment portfolio for USDC’s $22 billion reserves at the time. In addition to cash and U.S. treasury bills, the firm diversified the reserves as follows, 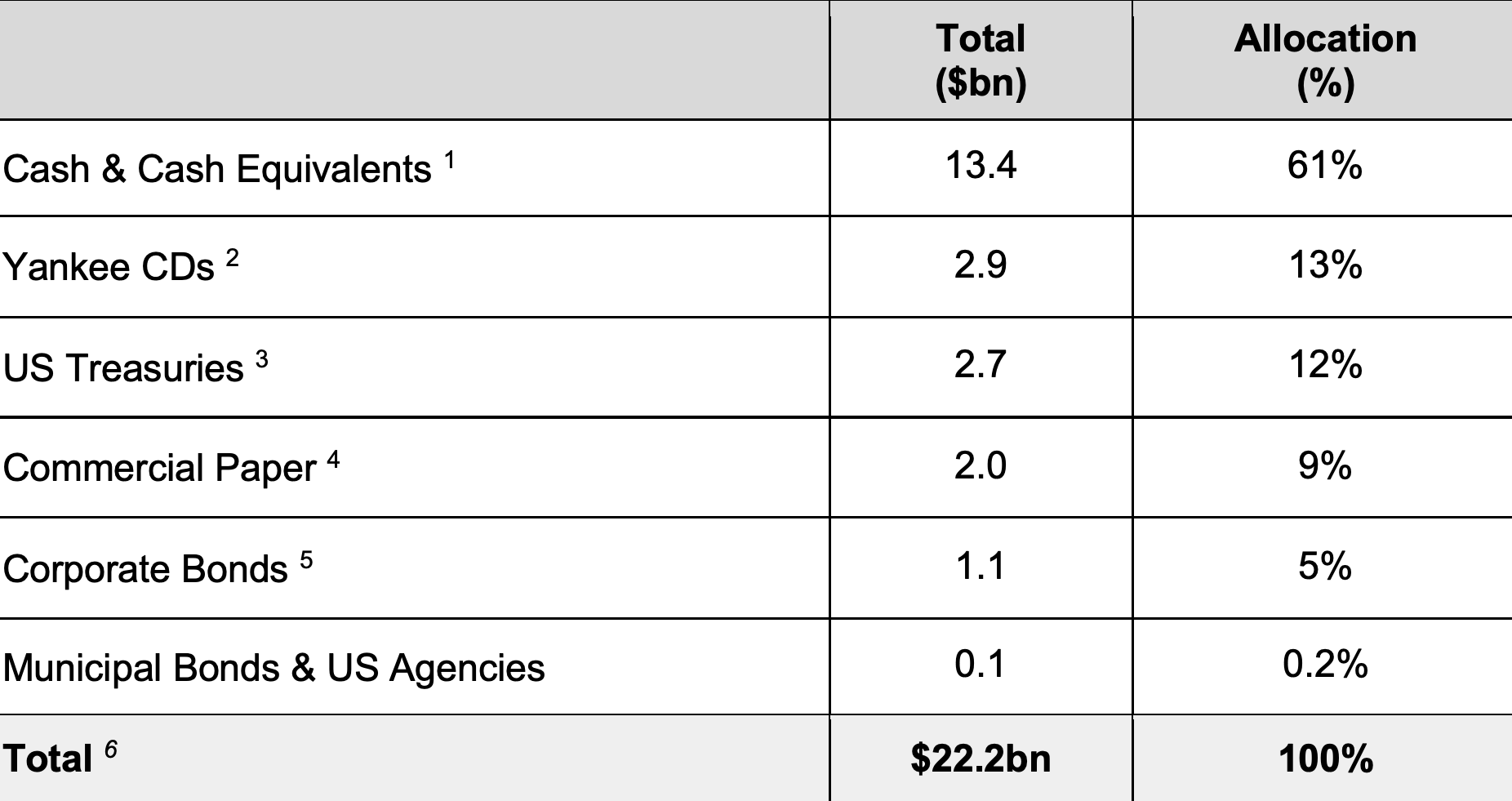 Now, with USDC in circulation at around $28 billion, it looks poised to become the largest regulated stablecoin in the world. In addition to this, it has expanded its operations on major exchanges and in DeFi protocols and is increasingly being used as a form of payment across a growing number of applications. The aforementioned statement further noted,

“The goal of multi-chain and multi-issuer Centre standard stablecoins is becoming realized, with USDC live on five blockchains and soon to come on several more, and with Centre’s standards and processes now being used to develop new non-dollar fiat-backed digital currencies in countries on three continents, even further expanding the ability for users to make digital transactions with the highest degree of transparency and trust.”

Binance takes another step towards regulatory compliance with new appointment