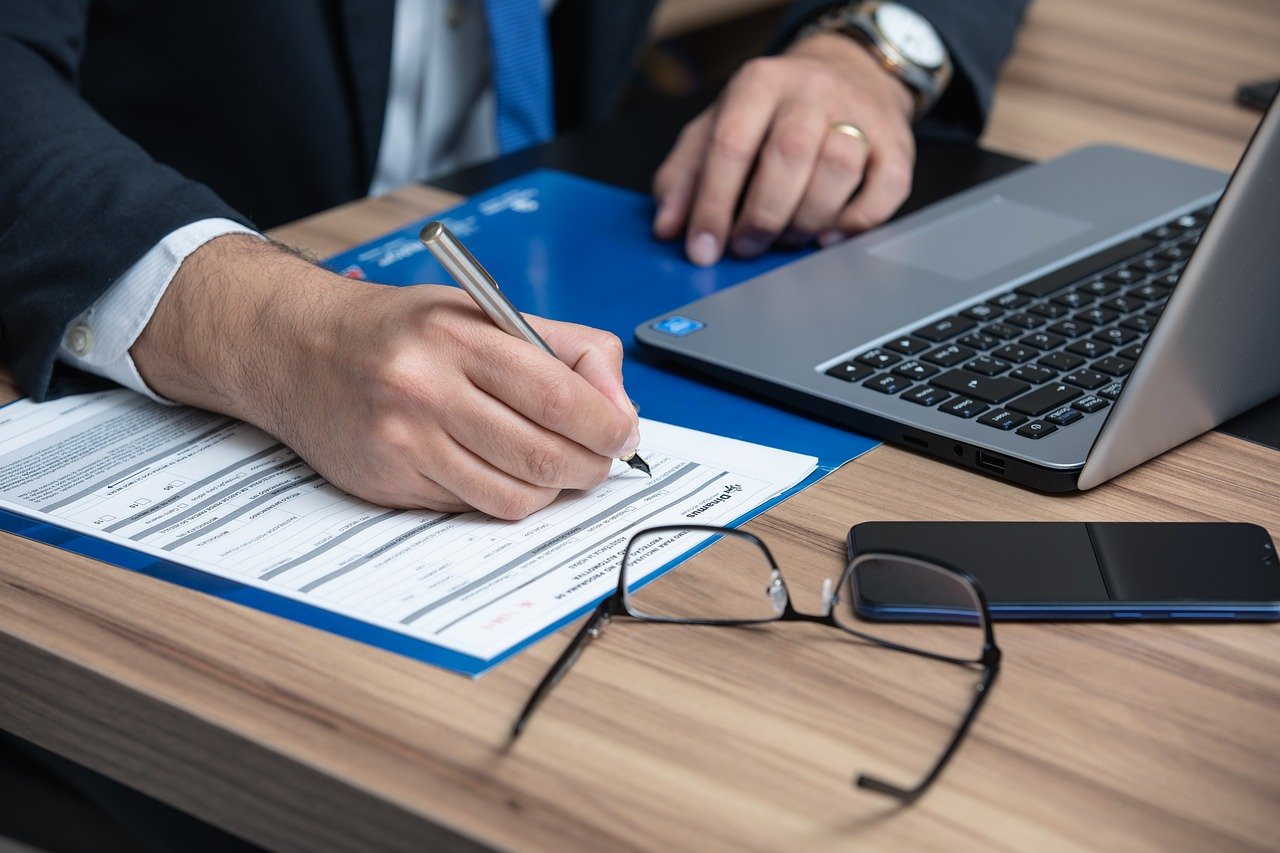 In a bid to boost regulatory compliance, Binance Singapore has announced the appointment of Richard Teng as CEO. He is the former Chief Regulatory Officer of Singapore Exchange (SGX).

This development is noteworthy as Binance has been appointing past regulators in leadership positions within the organization of late. This can be seen as one of the measures the company is taking to deal with the severe regulatory backlash it has faced around the world lately.

Prior to working for SGX, Teng served as Director of Corporate Finance at the Monetary Authority of Singapore (MAS). He was also CEO of Abu Dhabi Global Market (ADGM) for six years, before his latest appointment. In an official statement, talking about the rapid acceleration of blockchain adoption, Teng stated,

“We are witnessing rapid mainstream adoption of the blockchain and crypto technology, leading to the need for greater understanding and appreciation amongst individuals, institutions, and governments.”

In addition to this, regarding the exchange’s possible future strategy, he said,

“We seek to work closely with industry leaders and policymakers to enhance understanding of this fast-growing industry and support its sustainable growth.”

After being banned or warned by several countries including Japan, U.K, and Hong Kong, Binance had to discontinue or limit several of its product offerings, while repeatedly promising greater compliance efforts.

At an event last month, Binance CEO Changpeng Zhao revealed that because the company has “not done a great job communicating with the regulators,” it is seeking former regulators to take up leadership positions.

“This way they join our organization, they know what’s going on here, and they can use the same language to speak to their ex-colleagues. Then the communication will get better.”

During the same summit, Zhao also claimed that the company is looking for his successor. Somebody with a “strong compliance background” would be a much better fit for the position of CEO, he had said.

Further, an IPO could be on the cards for Binance. This will happen once the requisite corporate structures, such as having a headquarters and being a legal entity, are in place.

In an open letter shared in July, Zhao had called regulations “positive signs that an industry is maturing.” To that end, he wrote that Binance has grown its international compliance team and advisory board by 500% since last year.

Step into the Venture Capital market with DAO Maker