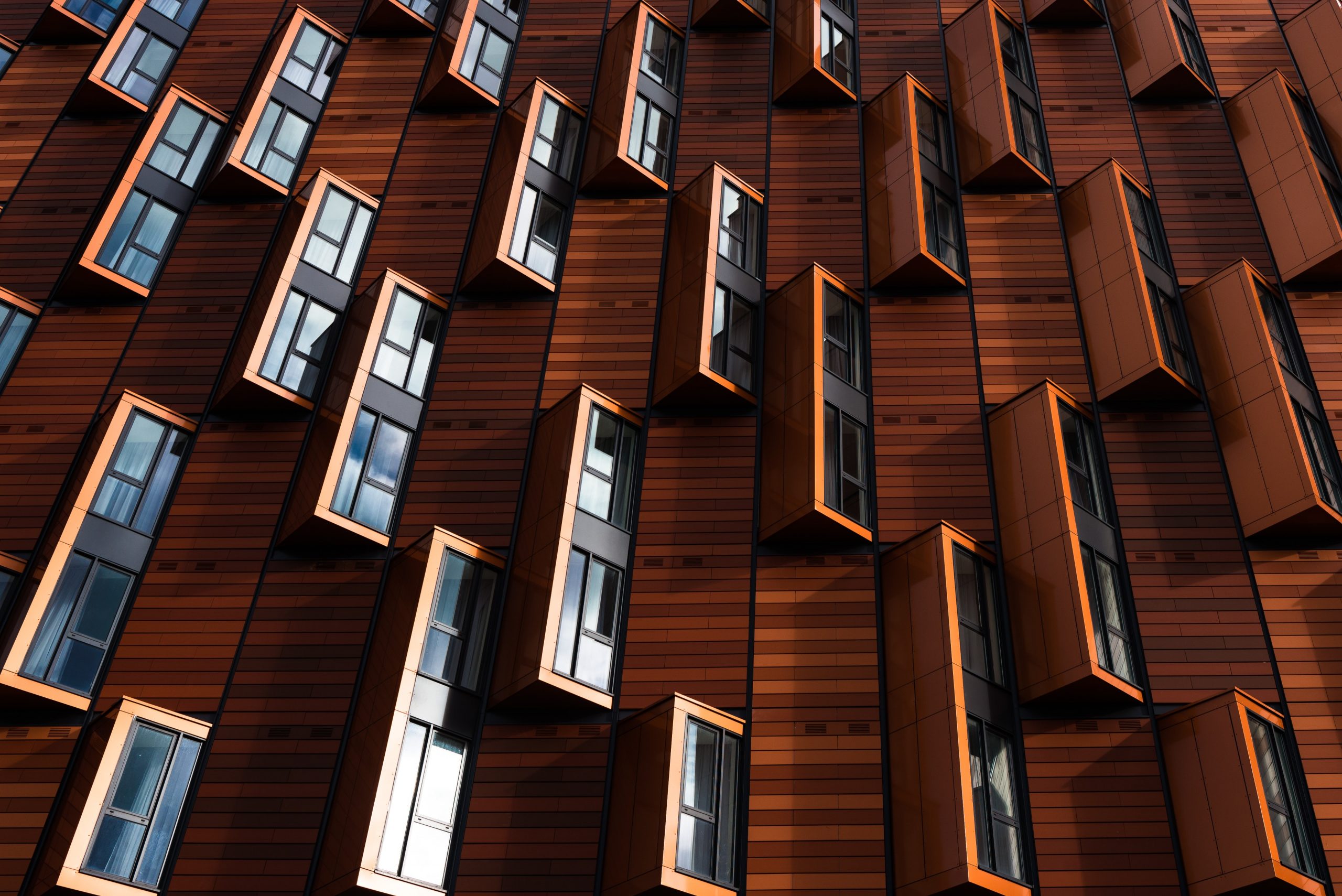 Since January, the price of Ethereum has been trading with sudden highs and lows, leaving some traders waiting for markets to settle. After Ether dropped roughly 12% after its 20 February ATH of $2,042.93, the asset was trading at $1,790.94, at press time. However, over the last 24 hours, ETH endured an 8.4% drop and a 0.7% drop in the past week.

Regardless of the price drop, popular Chinese journalist, Colin Wu, believes that certain metrics indicated a bullish trajectory for the price of Ethereum.

Along with Ether’s rally to over the $2K mark, liquidations surged as well. For instance, on 20 February, when Ether was trading at $2004.71, more than $373 million of long positions were liquidated.

In addition, Wu claimed that the “advancement” of ETH2.0 and “large hoarders” have caused a diversion of exchange reserves and added:

The ETH market is facing a shortage of liquidity, which will drive prices to continue to rise.

Moreover, IntoTheBlock’s Global In/Out of the Money analysis indicated that Ether had an average price of $1,690, with 2 million addresses having bought 8.9 million Ether at this support.