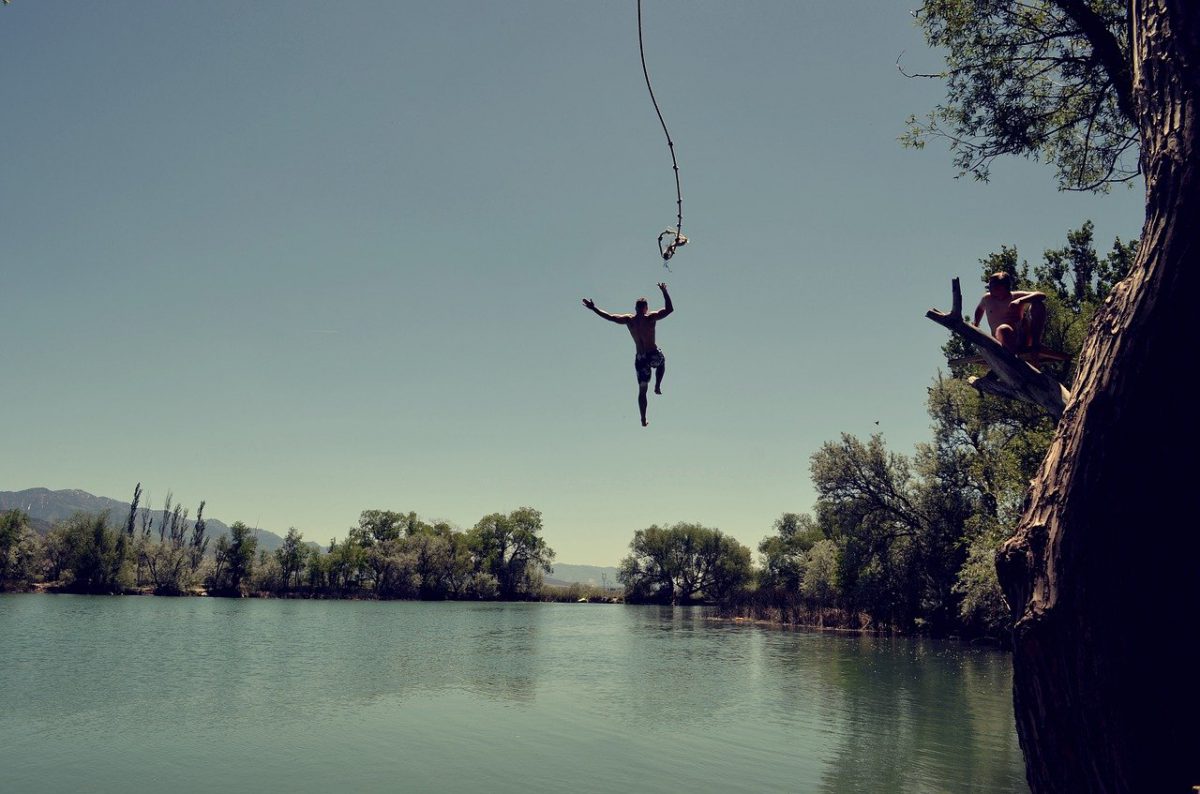 A minor correction has set in the cryptocurrency market after a long bullish run. As Bitcoin’s price dropped briefly under $55k on Monday, the value of many altcoins also fell. EOS remains in the 19th position on the CoinMarketCap list with a market capitalization of $4.65 billion.

The above chart of EOS indicated that the value of the digital asset has been consolidating between $5.11 and $4.83 for a while now. Although it has managed to breach the resistance and support, the price has managed to bounce back within this range.

The EOS market may witness another shake-up but will eventually continue to move sideways.

The Bollinger bands were open for mild volatility as the price of EOS moved between a wide range within the past 24 hours. The coin therefore could see a price swing soon. However, the direction of this swing could be downwards as the selling pressure builds up.

The 50 moving average remained above the candlesticks as the price was trending lower. The selling pressure was rising and was highlighted by the value of the relative strength index. The indicator was at 40 and moving towards the oversold zone as sellers give up positions.

Despite the bearishness that was forming in the market, the momentum remained low. The Awesome Oscillator did not show much fluctuation and remained negative.

The current market of EOS paints a bearish picture. As the value moves within the given range, sellers might want to sell EOS and this rising pressure is forcing the value of the digital asset much lower. A breach of its support could take the coin towards the next support visible at $4.71.

Related Topics:EOS Price Analysis
Up Next

These 3 metrics indicate a bullish trajectory for Ethereum

Crypto has issues; bitcoin is inefficient for conducting transactions, says US Treasury Secy