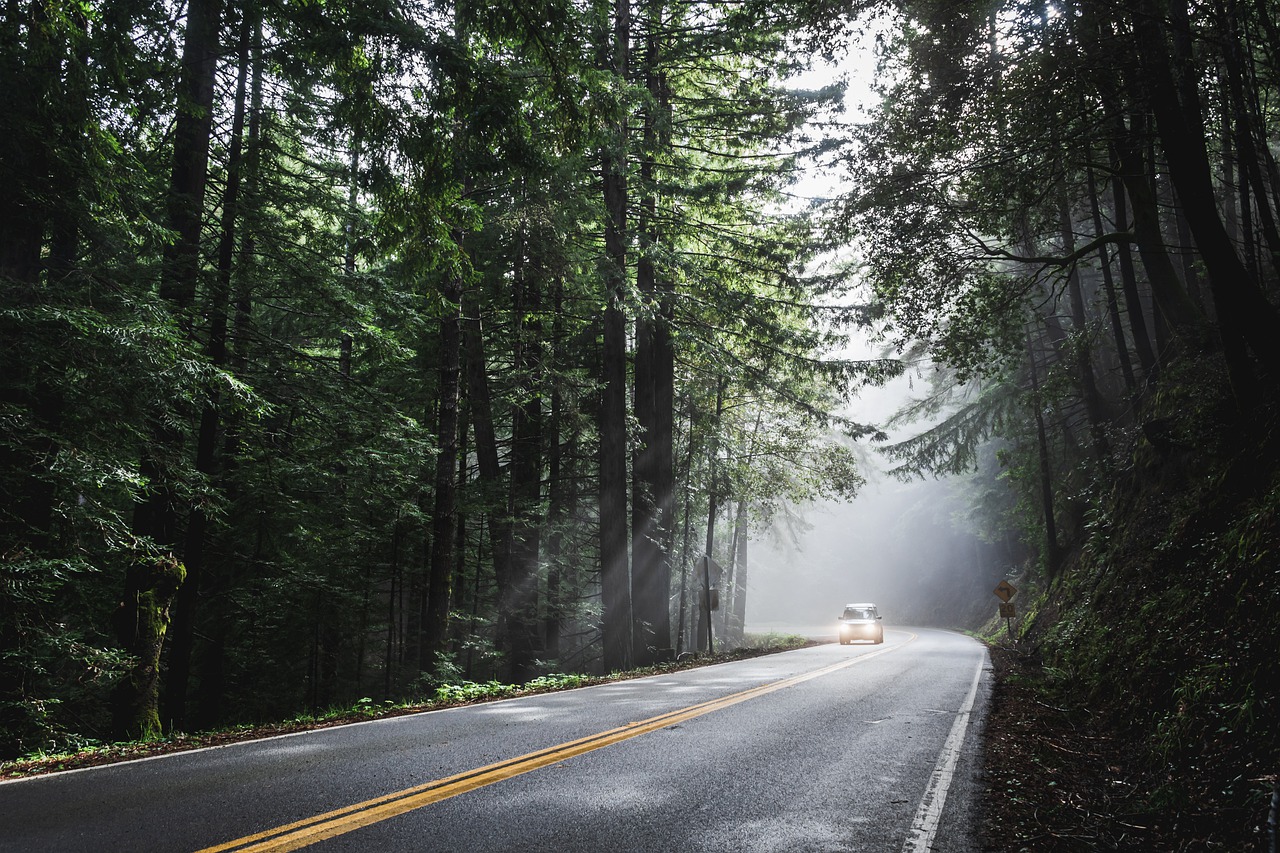 Chainlink and Aave moved south after touching record levels as losses in the broader market had a negative effect on their prices. Further, Compound too flashed red, at press time, after a breakout was witnessed from its rising wedge pattern.

After touching record levels, Chainlink’s price cooled down and fell by over 15% in the last three days. The drop was also reflected in LINK’s total market as the market cap fell below the $8 billion mark to $7.9 billion, at the time of writing. The indicators also favored the sellers, and an extended bearish run could see the price test the support at $18.54.

The Relative Strength Index was heading lower from the neutral zone and targeted the oversold region, a bearish sign for the price.

The MACD agreed with the RSI and underlined that bearishness was on the up.

The bullish momentum on Aave also seemed to slow down after the cryptocurrency touched record levels. The price fell by over 12% in the last 24 hours and traded just below $180. The next few sessions could be crucial as a fall below the press time support at $174 could indicate a bearish cycle. If the price does hold above the support mark, a bit of sideways movement can be expected.

The Awesome Oscillator suggested that momentum was shifting towards the bearish side.

Finally, the Parabolic SAR’s dotted markers were above the candlesticks and indicated that the price was on a downtrend.

A southbound breakout confirmed a rising wedge pattern on Compound’s 4-hour chart. The support at $200.4 seemed to cushion the losses, but a further pullback in the broader market could see COMP fall towards the $190.25-support level. On the other hand, a bullish reversal might see the price move closer to $220.27-resistance.

The Stochastic RSI pointed north from the oversold zone and indicated that a reversal was on the cards.

The Chaikin Money Flow also registered an uptick and showed that capital was ready to move back into the cryptocurrency.

Bitcoin’s price might be due for a correction; This is the price point on the cards