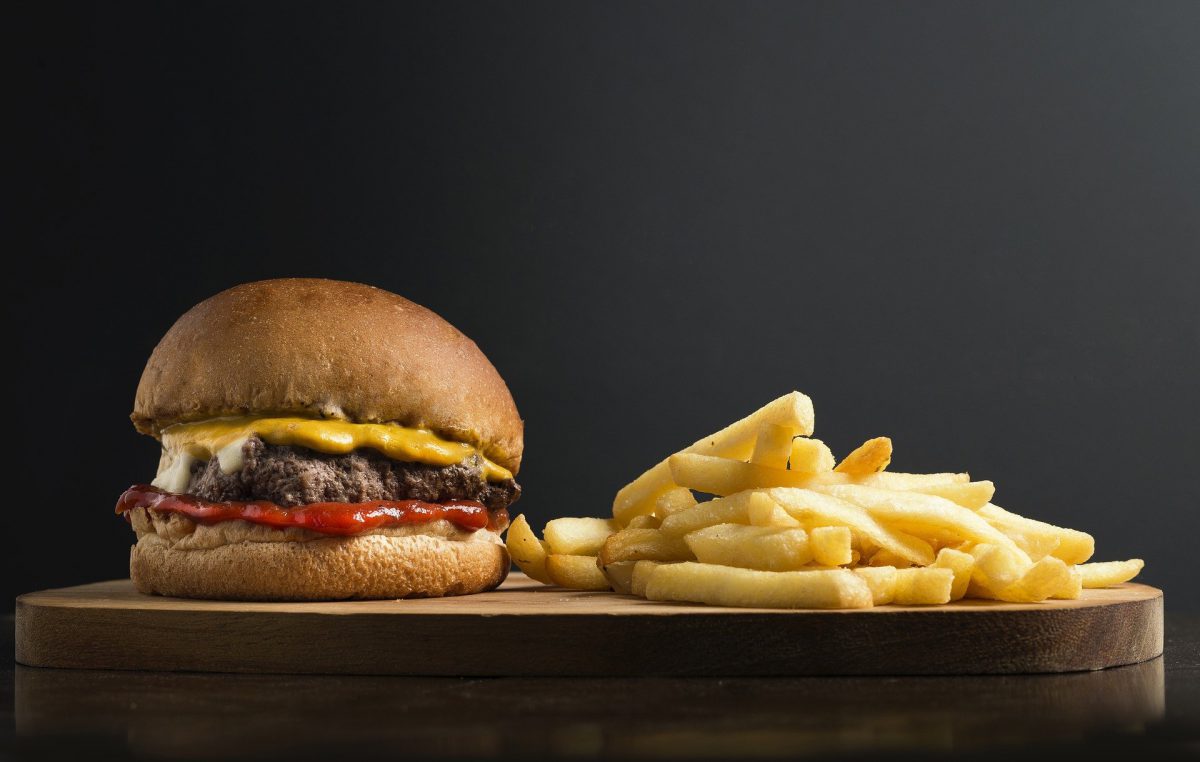 While the endgame remains to make a profit, the idea of stacking sats is also predominantly based on the idea of protecting the purchasing power of your capital. With many failing to understand the impact of inflation and the consistent debasement of fiat currency, Ecoinometrics recently highlighted a comparison that dates back to 1990.

Big Mac understanding of the Inflation? 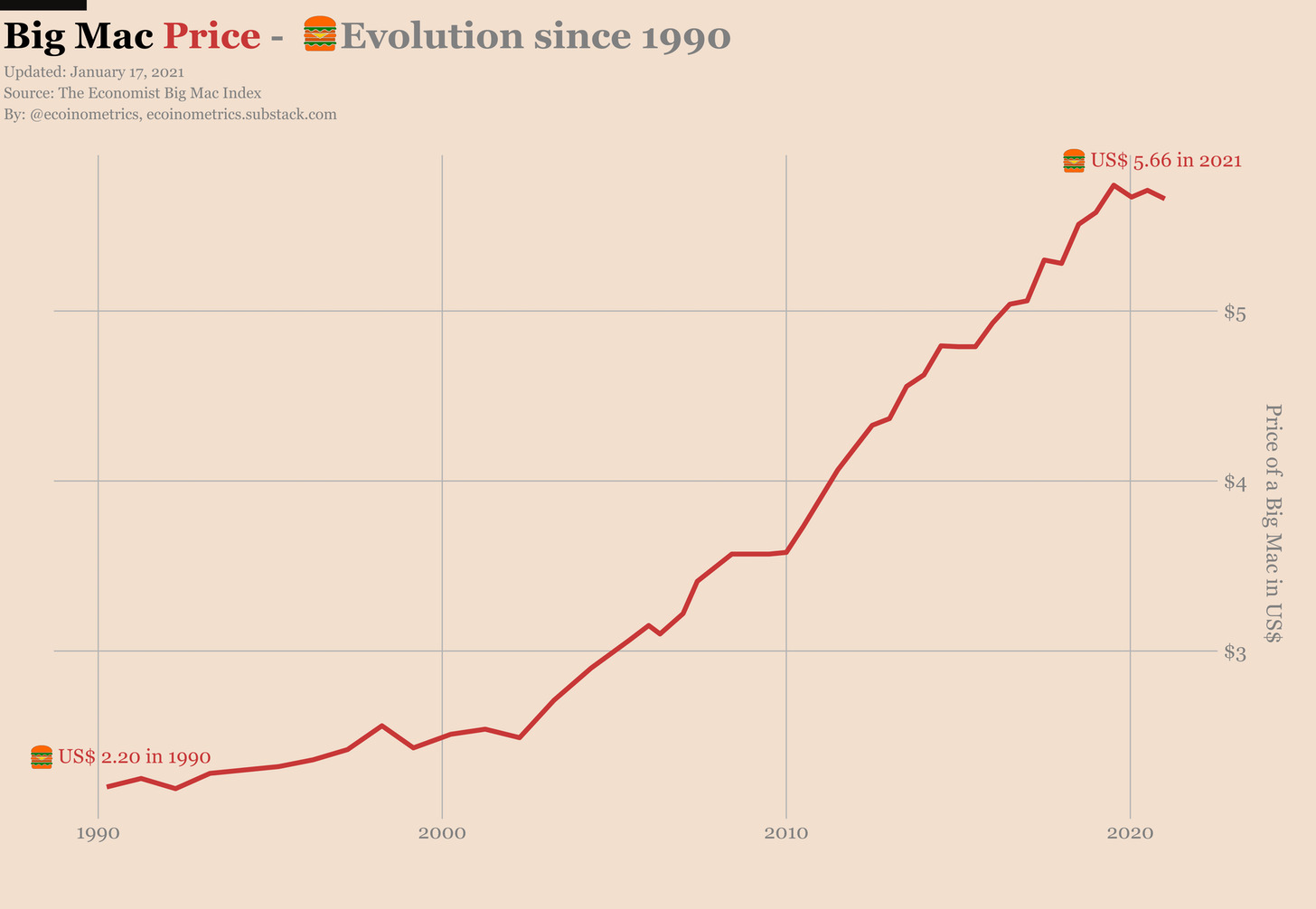 To understand the rise in inflation, the report compared the rising price of the Big Mac between 1990 and 2021. Taking the reference between both the years, stretching out over 30 years, the price of Big Mac has risen by 2.4 times over the same time period.

Now, even though the growth might not seem significant on paper, it is much more palatable when you get Consumer Price Index or CPI into the picture. 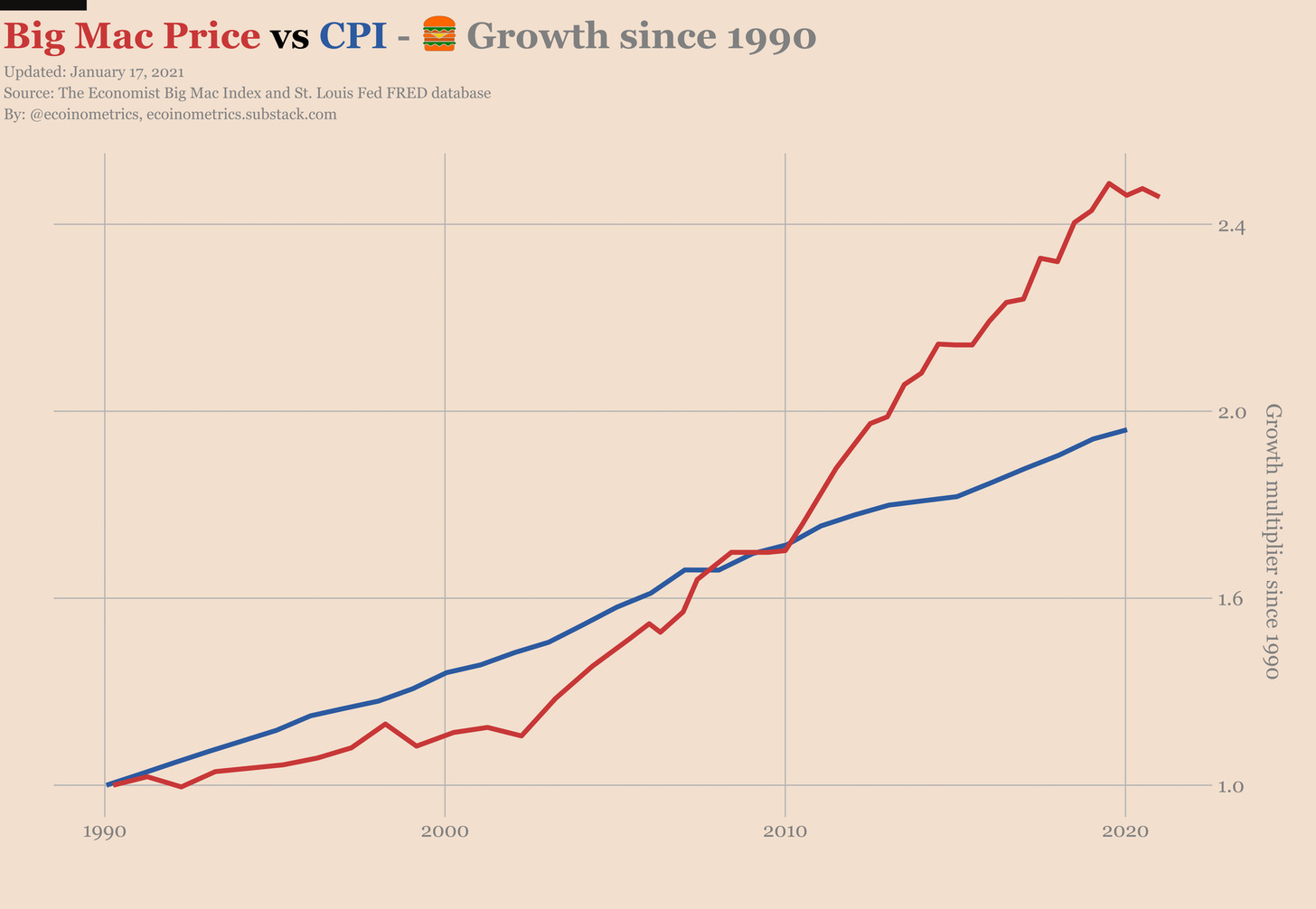 Consumer Price Index or CPI is defined as a measure of the average change over time in the price paid by consumers for a market basket of consumer goods and services. CPI consistently grows year on year, but here is the interesting fact.

The attached chart suggests that the price of a Big Mac has outgrown the CPI by 25% since the 2000s. It indirectly means that the inflation on goods and services has been growing much faster than an average user can afford over time.

This is where the debasement of fiat leads to declining purchasing power. 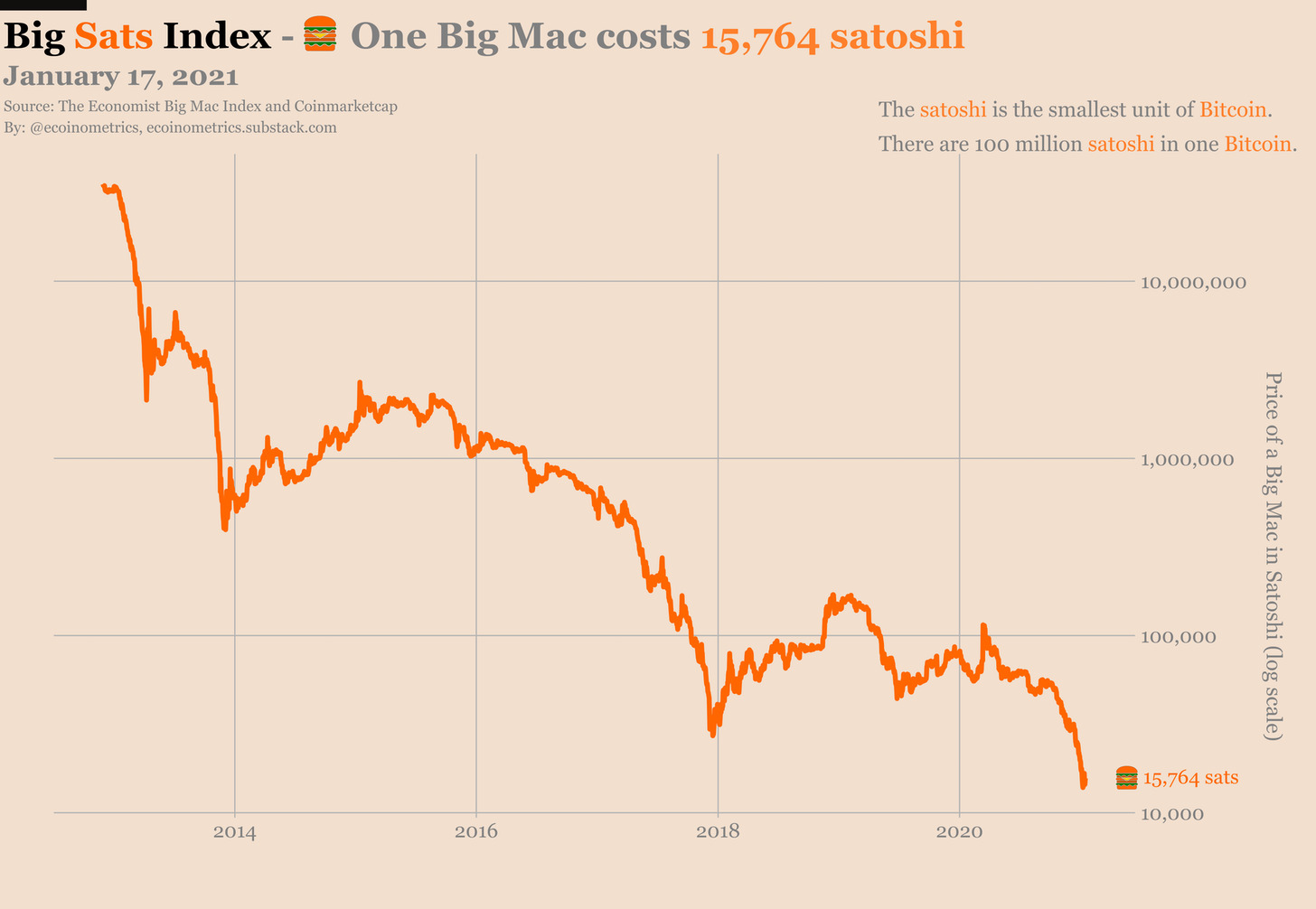 Just 5 years ago, one Big Mac was worth over a 1 million satoshis or sats. Today, one Big Mac is worth only 15,764 sats. What does this entail? Well, this means that over the past half-decade, sats have continued to improve their purchasing power.

Here, the concept of dollar-cost averaging is also extremely sound, and the profit is going to show on paper over time.

The major idea remains simple for investors. Entry and exit will not matter over time if a consistent investment is made on sats, and the purchasing power will continue to improve as it has over the past 5 years.

Related Topics:BitcoinCPIDollar Cost Averaging
Up Next