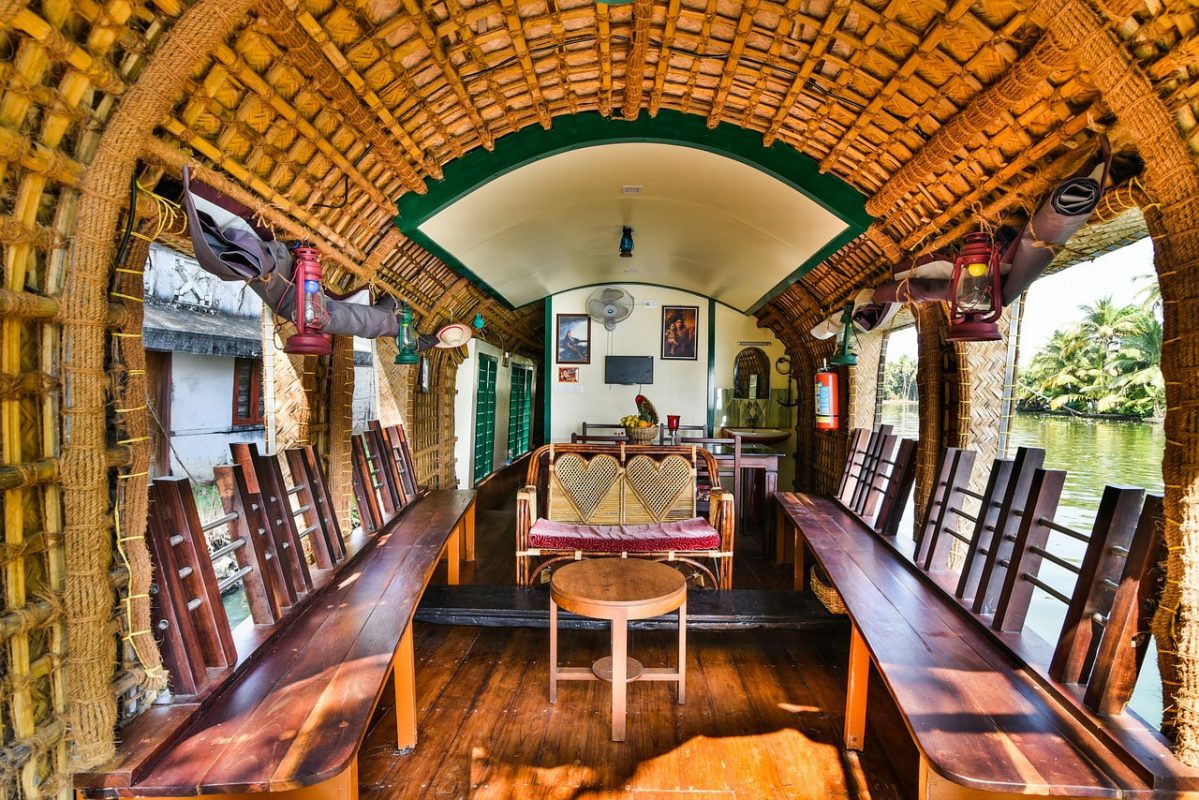 Bitcoin continued to drop as major exchanges saw hundreds of millions of dollars liquidated. Chainlink dropped sharply past the $28.34 level of former support. Bitcoin SV retraced most of its gains of the past few days, and Algorand managed to hold steady above the $1 mark. 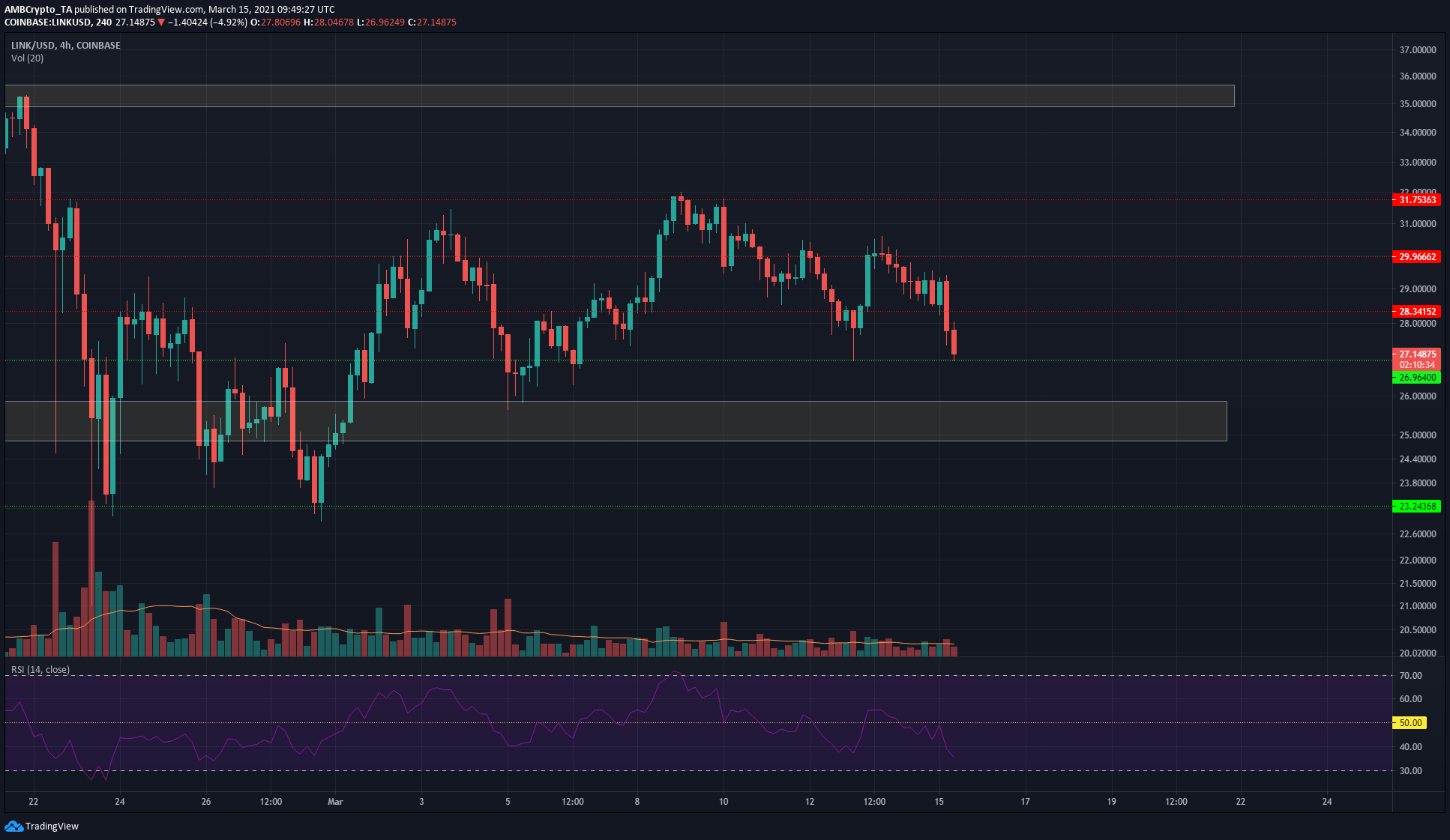 Even before Bitcoin’s sharp descend back beneath $60k, Chainlink had shown weakness in the markets. LINK faced stiff resistance at $32 and was unable to defend the $30 support, and tested it as resistance and continued to drop.

At the time of writing, the most recent trading session had not yet closed on the 4-hour charts. The $27 mark is expected to offer some support to LINK.

The region of demand just beneath $26 is likely to be tested upon a session close beneath $27, as the RSI sank below neutral 50 to indicate strong bearish momentum. 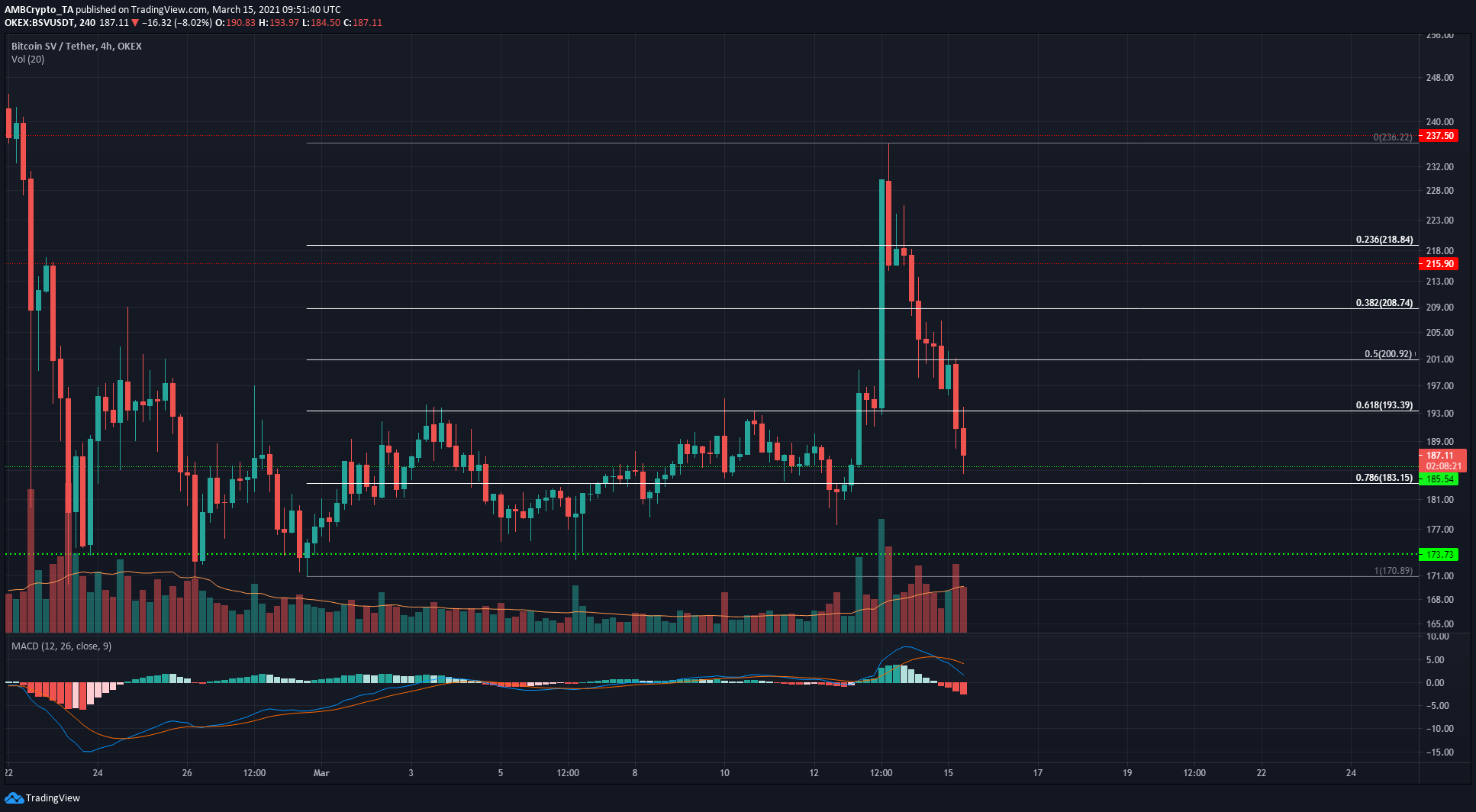 This time around, the bearish sentiment was strong behind BSV as almost all the gains of the past few days were wiped out. The 78.6% retracement level, and the $183-$185 area can serve as support for bulls to consolidate above. 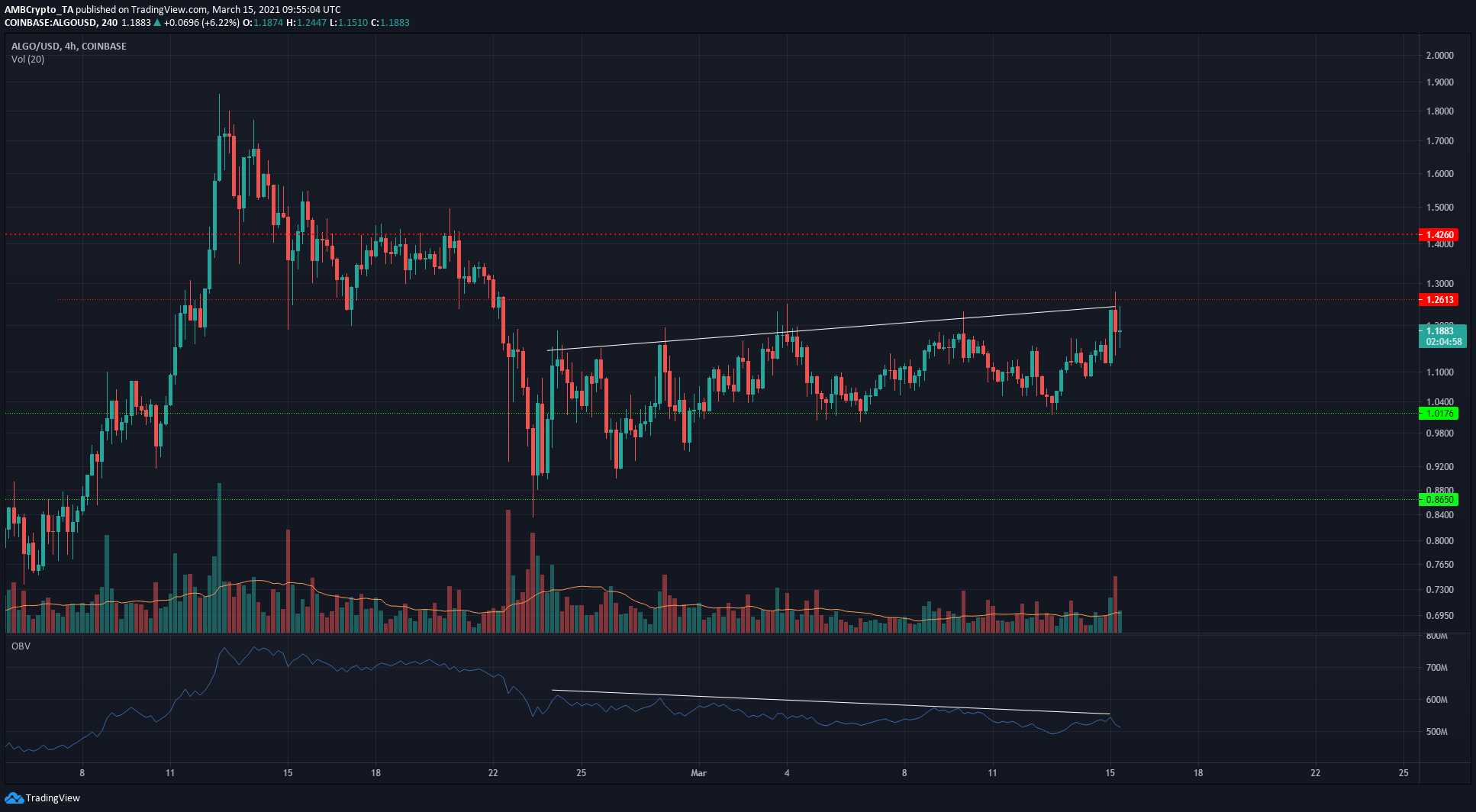 Algorand has defended the $1 level of support multiple times over the past two weeks after dipping beneath to test the $0.86 level. The past few days have seen ALGO register higher highs, but the OBV hinted at a bearish divergence.

The OBV formed lower highs to indicate that selling volume exceeded buying volume. This divergence showed that ALGO’s rise toward $1.26 was not backed by strong demand, and over the next week, ALGO could correct to $1.1 or even as far as $1.

Ethereum at $2500 next week? 3 factors that can trigger the current rally forward