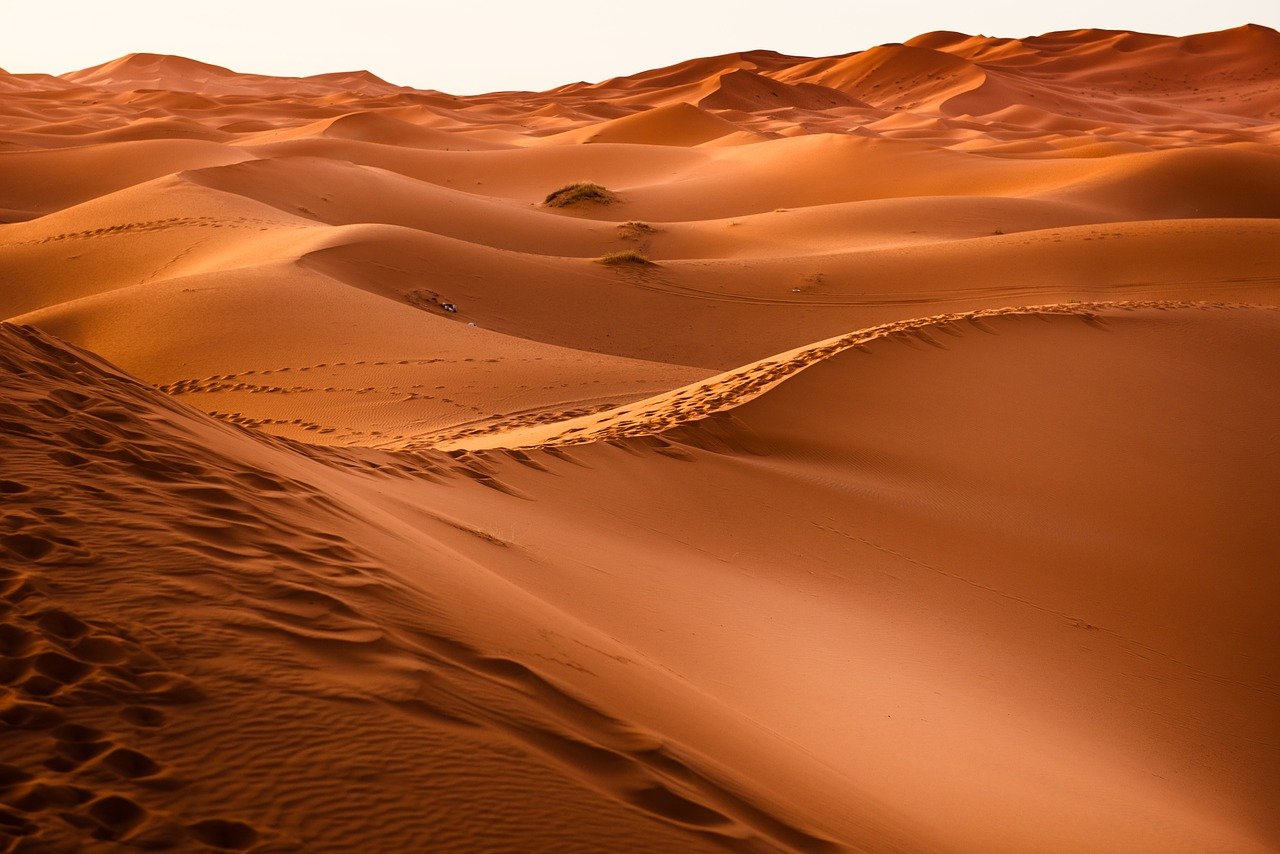 Since Bitcoin retraced by 7% and dropped down to $36,000 once again, a wave of selling pressure was evident across the broader cryptocurrency market. The likes of Chainlink, Cosmos, and Aave each fell by over 10% and eyed certain support levels on their respective charts.

Chainlink’s ascension was stalled at the $32.5-resistance level as sellers re-emerged in the market. On the 4-hour timeframe, a few candlesticks broke below the $29-support and headed close to the next defensive line around $24. Maintaining losses at $24 could result in some sideways action and a breakout can be expected once again when the broader market reverses direction. However, gains would likely be limited to the upper ceiling at $35.3.

A bearish crossover in the MACD showed that bears were back in control after the last few days of bullish trading. Even the RSI fell sharply and moved below 40.

The Momentum Squeeze Indicator showed that bulls were rapidly losing control in a volatile market. A close below $13 could also open up some short opportunities. The RSI has noted a steady uptrend since 30 May, but that trend was reversing as the index slipped into the bearish territory at the time of writing.

Aave was no exception to the broader market correction as its value dropped by 12% over the last 24 hours. At press time, its price hovered close to the $248.2-support and a breakdown seemed likely according to its technicals. The Awesome Oscillator highlighted rising bearish momentum and eyed a drop below half-line. The Parabolic SAR’s dotted markers shifted above the candlesticks at the $405-resistance and showed that a downtrend was in effect.

Despite the losses, AAVE’s safety net lay between $209-285 and an extended sell-off would likely be countered within this zone.

Hold your horses! India’s central bank is still not a fan of crypto

The possibility of Ethereum achieving this gets real every day!