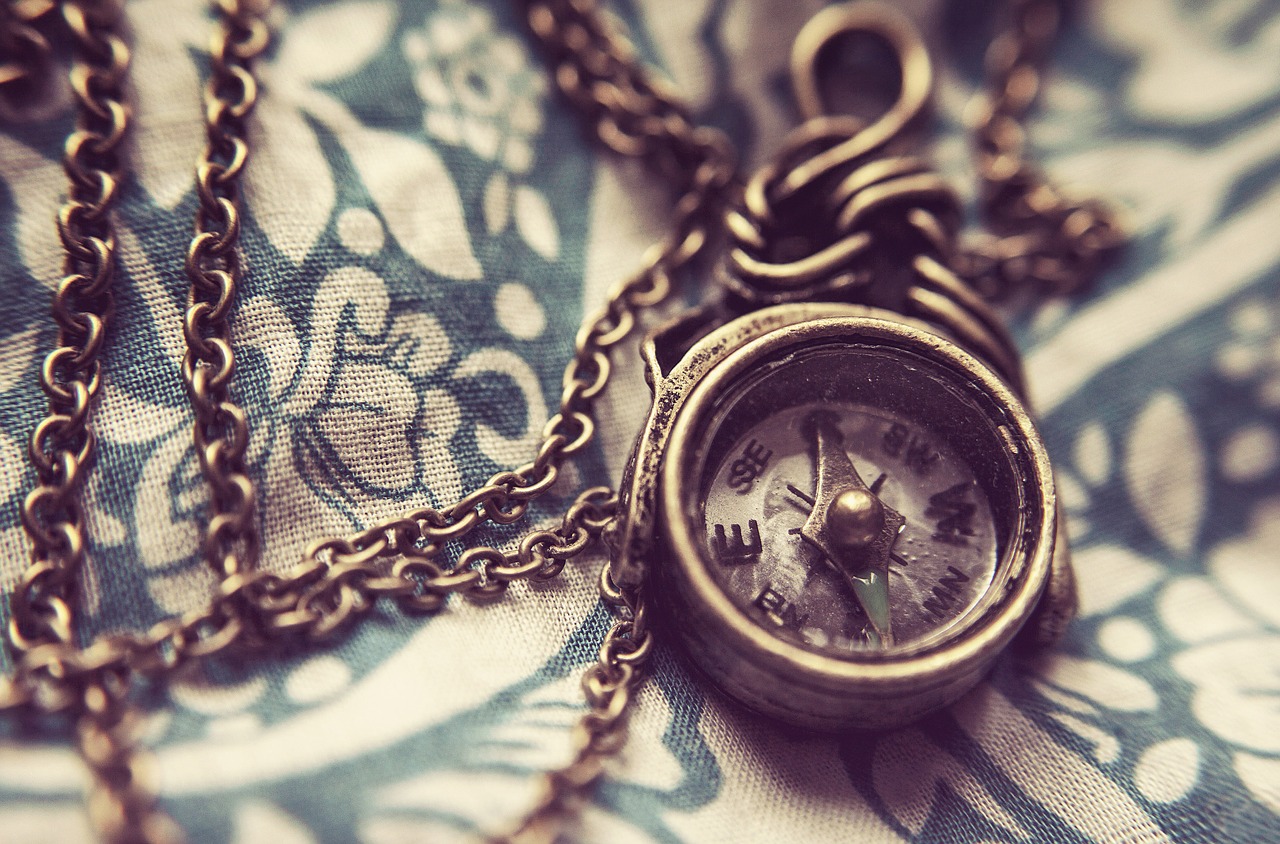 Chainlink’s brief recovery above $28.5 support was quickly negated by the sellers, who targeted the aforementioned level at the time of writing. ATOM threatened to break lower from $18.7 support, while Zcash could be up for additional losses towards the $140.3 mark.

Chainlink’s uptrend was cut short at $31.85 resistance and selling pressure drove prices south over the last five days. Even an attempt at a bullish recovery was swiftly rejected by the bears, who eyed $28.5 support at the time of writing. Weekly gains were now diminished to a mere 1.5% as LINK maintained its spot in the top 10 crypto rankings.

Lower lows on the OBV were a threatening sign for the bulls and indicated that the cryptocurrency could be looking at additional losses if the present support mark is breached. The CMF showed a strong correlation with the price and indicated that institutional outflows were responsible for the recent price action.

Losses in the last 30 days now amounted to 11.7% and highlighted Cosmos‘ woes since the broader market pullback in late-February. The only bullish development since then resulted in a retake of $18.7 resistance. That point was also threatened at the time of writing after successive bearish candlesticks appeared on the 4-hour timeframe.

The Stochastic RSI reversed trajectory from the overbought zone, while the MACD closed in on a bearish crossover. A fall from below the present support mark would present the next line of defense at $16.6. On the plus side, traders could lock in long positions at a discounted price if the breakdown takes place.

Zcash met with some rejection by the bears as the price moved south once it neared the $160-mark. A bearish twin peak setup on the Awesome Oscillator indicated that ZEC bulls would need to defend $140.3 support in the coming sessions in an extended bearish outcome. Volatility was escaping the market according to the Bollinger Bands, which did not allow for large price swings.

Some consolidation between the present channel can be expected in the short-term as ZEC remains watchful of the broader market. On the other hand, a sharp dip towards $124.41 support could spur some buying in the market.