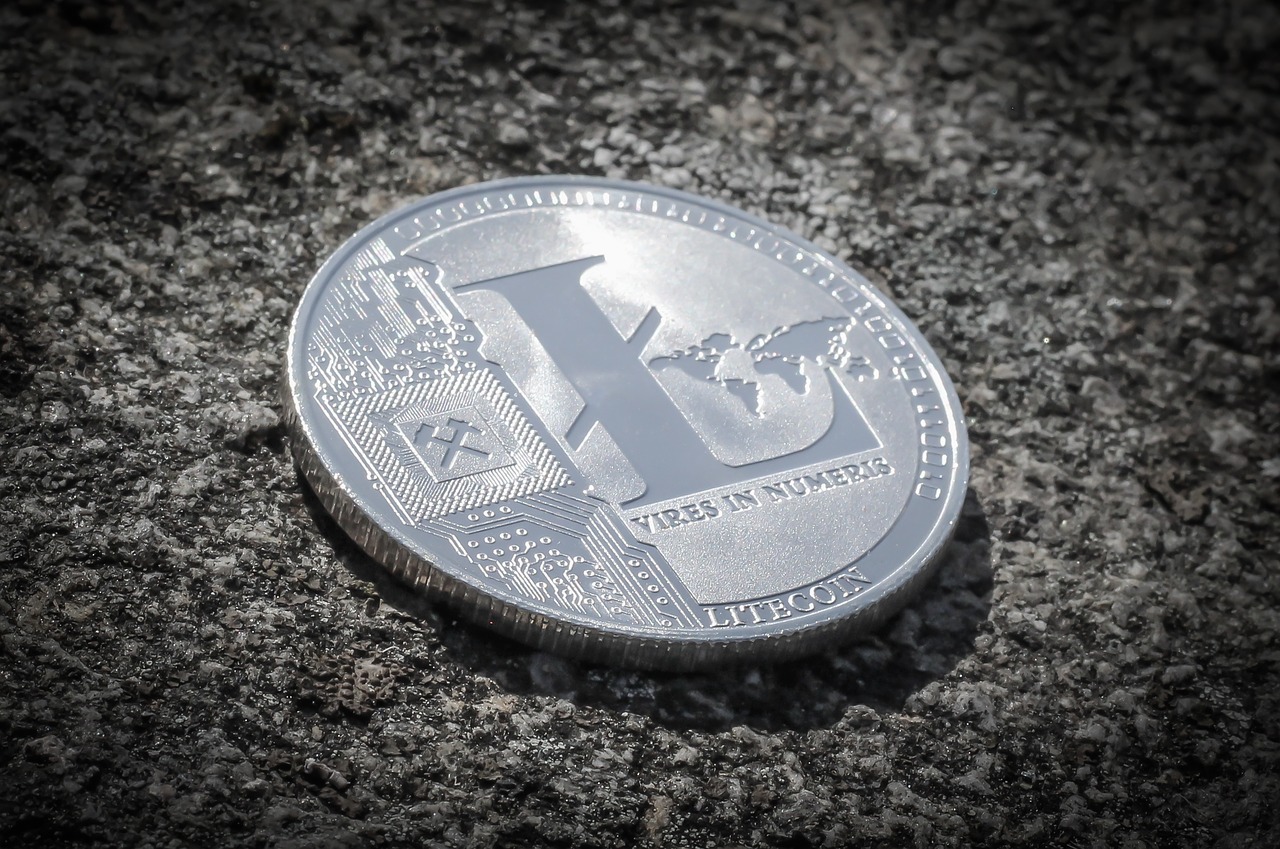 Litecoin showed some exhaustion above the $221 level but stabilization at that mark was healthy in the long-term. VeChain moved within an ascending channel but threatened a breakdown, while BAT entered a consolidation phase between $0.83 and $0.72.

Litecoin’s bounce back from $155.7 support fueled a strong uptrend on the charts as the price broke above several resistance levels. Gains over the last seven days now stood at nearly 17% as LTC outperformed almost all cryptocurrencies in the top 10 rankings. The only coin with more weekly gains was the market leader itself, Bitcoin.

However, not everything was rosy for LTC as the price moved south on the 4-hour timeframe. The Awesome Oscillator showed momentum on the selling side, while the MACD saw a bearish crossover. This suggested that a correction was underway as the market was looking to stabilize below the press time resistance. If the event of an extended sell-off, support at $205 could come under the spotlight.

VeChain was currently in a stabilization phase after the bulls flipped the $0.065 mark post a minor correction from record levels. The movement, however, was within the confines of an ascending channel and a rise towards record levels looked likely if the price reversed from the lower trendline. Gains now amounted to over 90% from VET’s bounce back from $0.037 support to its ATH at over $0.72.

The RSI suggested that the cryptocurrency could eye additional gains in the short-term as well as it was yet to reach its tipping point. On the other hand, the Awesome Oscillator showed a bearish divergence and also formed a bearish twin peak setup. In the event of a breakdown, support lines reside at $0.06 and $0.05.

An upwards breakout from a symmetrical triangle saw Basic Attention Token climb to a local high at over $0.88 but the price soon reversed direction from that point. However, a bullish recovery took place from $0.72 support and the price entered a consolidation phase at the time of writing.

The MACD line mirrored the movement of the signal line as the market was balanced between the buyers and sellers. The Stochastic RSI sided with the bears after reversing the trajectory from the upper zone. The current price level was not too far away from its ATH and the end of the current consolidation would likely see BAT snap a fresher record on the charts.