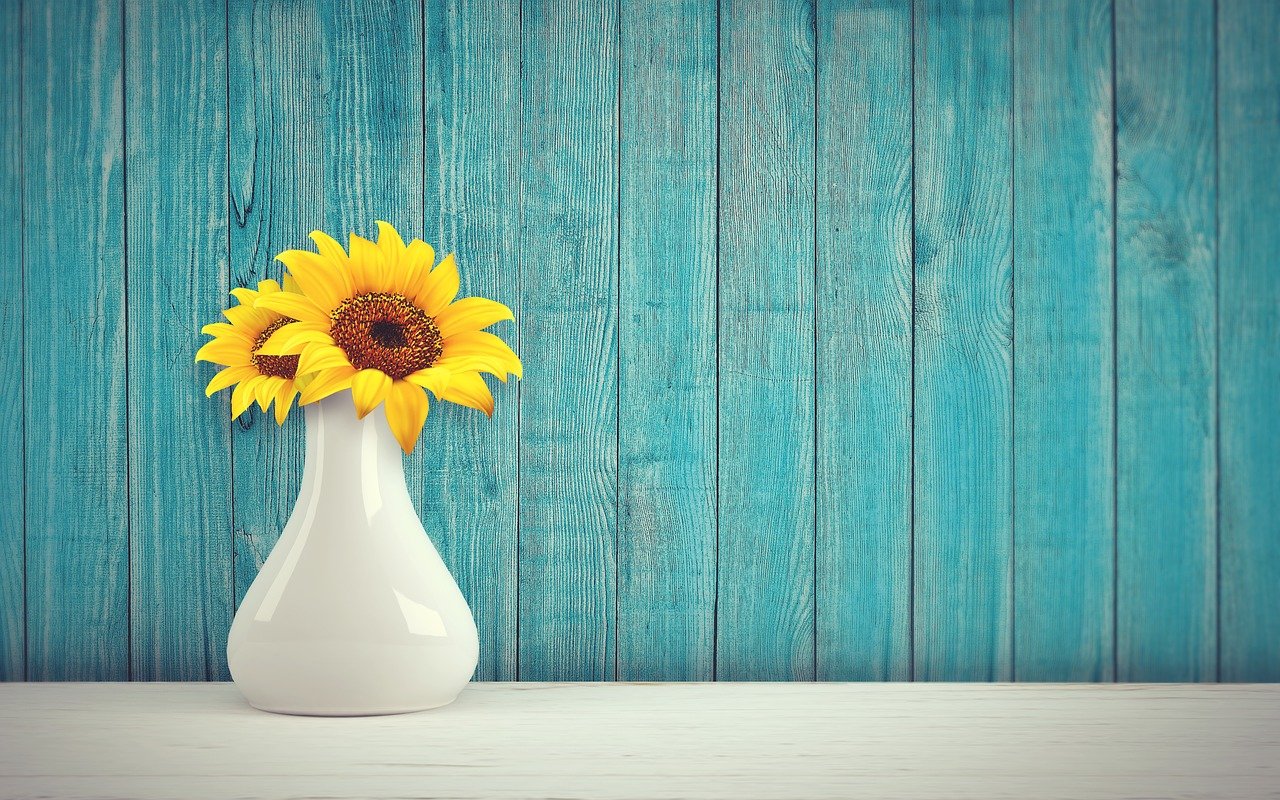 Bitcoin saw some selling pressure just above the $59k mark that saw it visit $56,600. Most of the altcoin market also saw a pullback, some deeper than others. Chainlink was in an uptrend still but was unable to hold on to the $31.4 level. Enjin Coin slipped beneath the support it was consolidating above, and DigiByte also posted some losses but showed it could recover quickly. 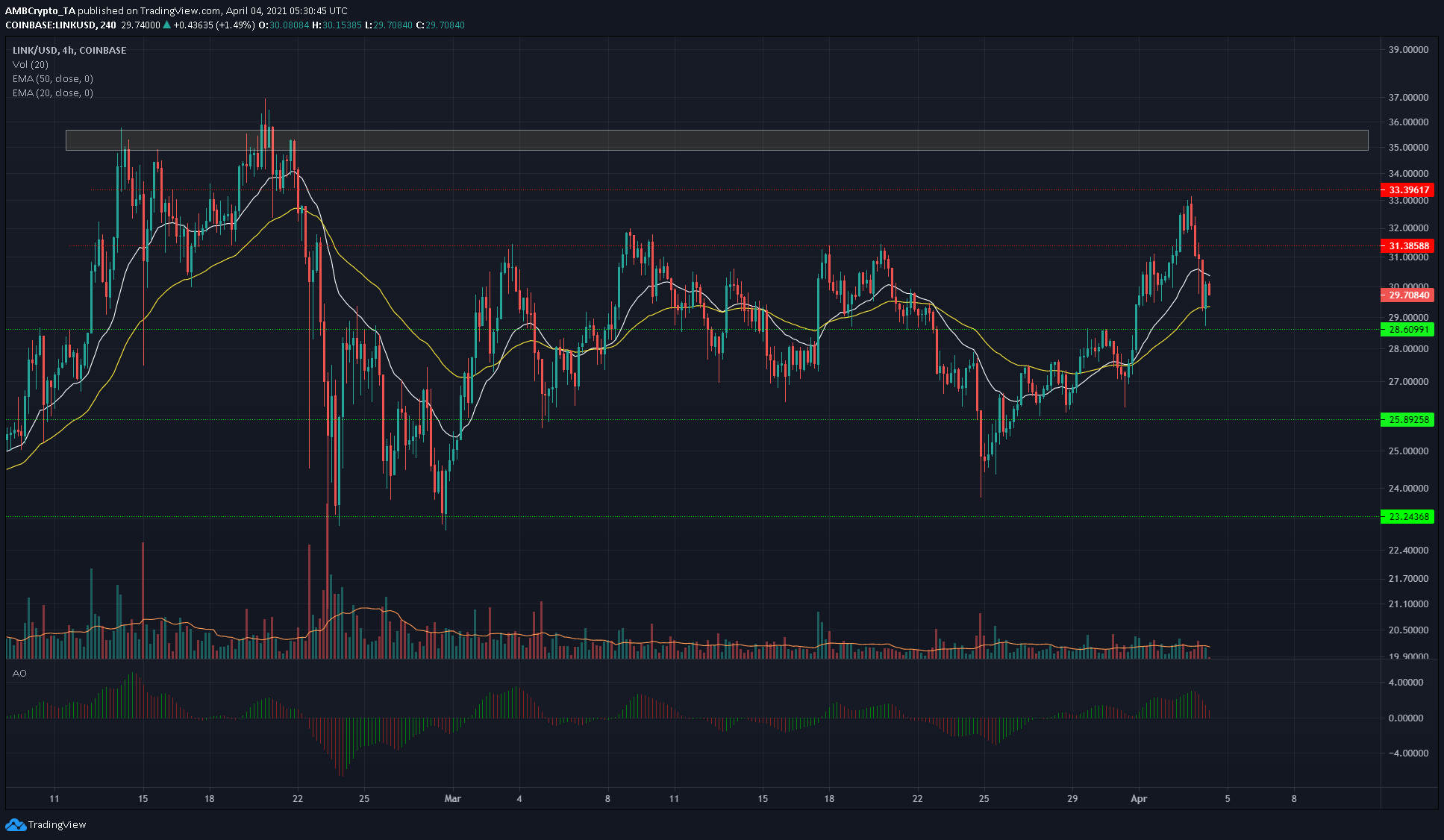 Chainlink was unable to test the $33 resistance level on its recent foray past $30, but LINK is likely to make yet another attempt in the coming days. The $28.6 support level is an important level. It has swung the momentum in favor of the bears many times in recent weeks, and losing this level will see LINK drop as far as $27 and even as far south as $25.9.

At the time of writing, the Awesome Oscillator was above the zero line and the 50-period EMA (yellow) offered some support to price. 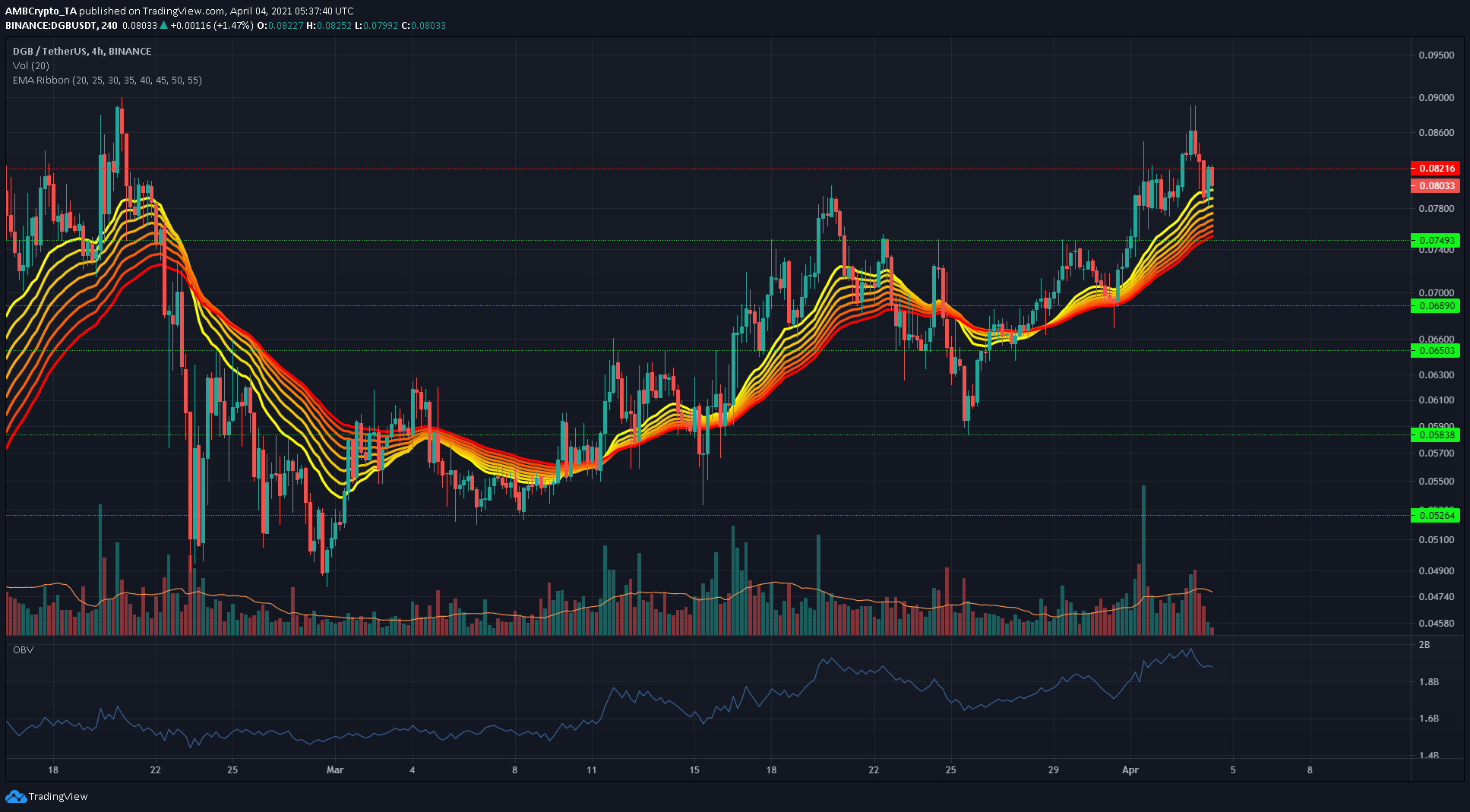 However, the OBV showed that demand from buyers has been steadily rising in the past month. This has driven the price to rally from $0.05, with pullbacks in between. The recent dip is likely one more such dip. Hence, $0.0749 is an area to seek buying opportunities. 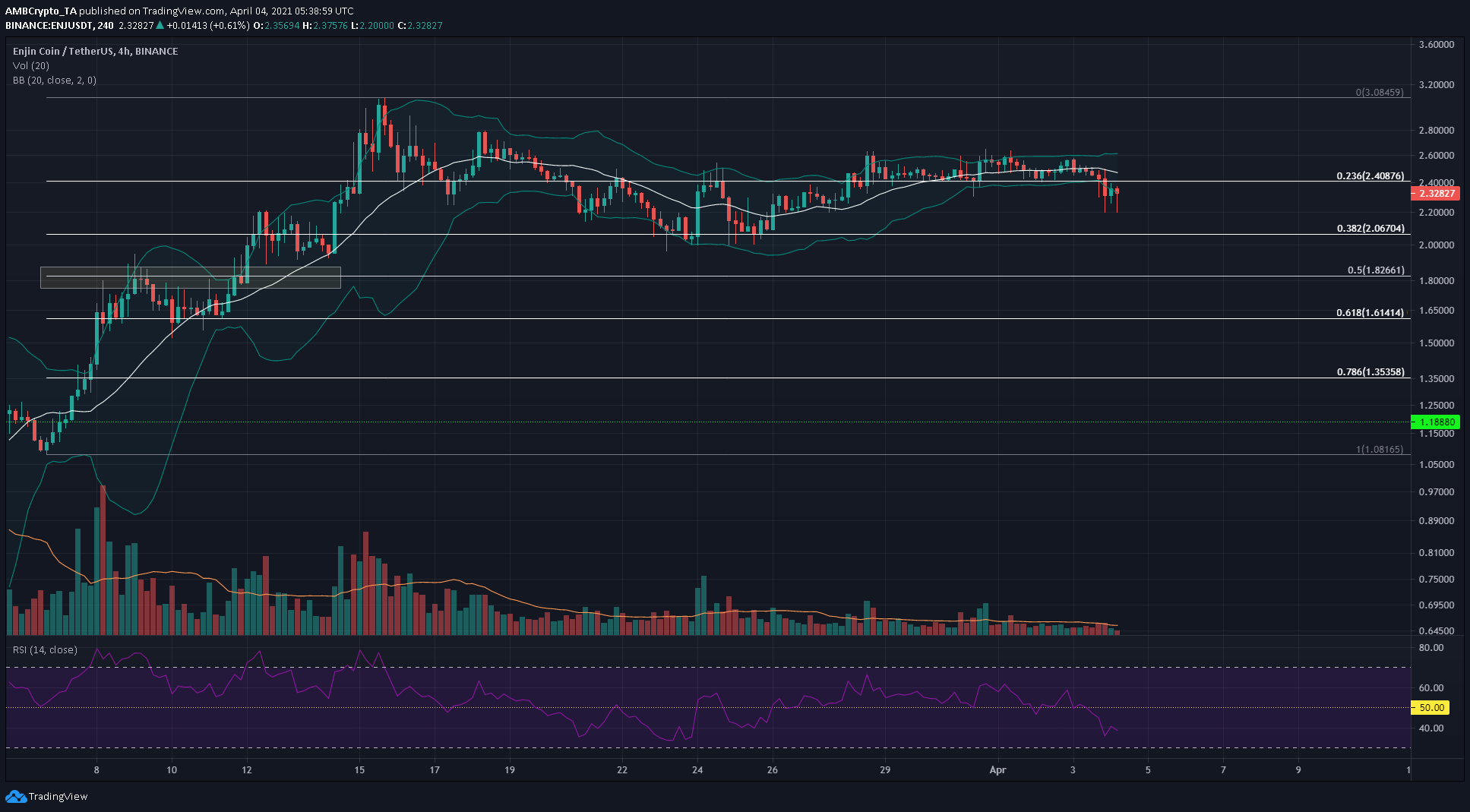 On the 4-hour chart, the RSI dropped beneath neutral 50 to indicate bearish momentum. The price also dropped beneath the $2.4 support level it had been consolidating above for the past few days.

The price retested the same level as resistance and the Bollinger bands widened in recent hours as the price sank beneath the 20 SMA (white). This could see ENJ drop to $2.06.

Why this week is crucial for THETA