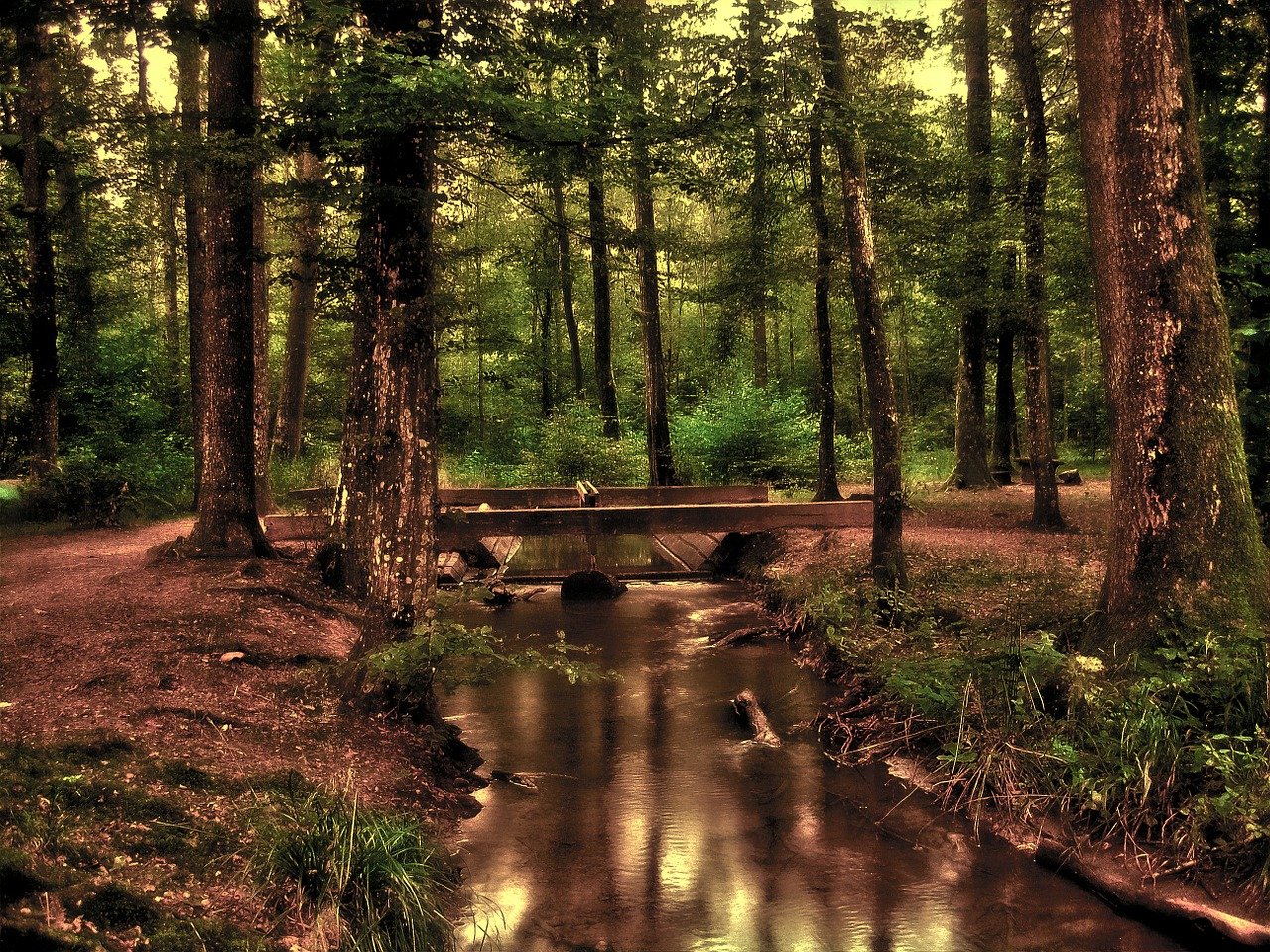 Cosmos showed some weakness in the market as the price approached the $21.7 resistance. Monero reattempted to claim the region above $262.7 and the indicators backed a favorable outcome this time around. Basic Attention Token lacked the volatility for a large price swing, but strength was building up in its market.

Meanwhile, Bitcoin continued to stagnate around $59k and noted a 24-hour trading volume of $45.2 billion.

Weekly gains of 17% underscored a recovery in the Cosmos market. While the price did break above two overhead barriers from $16.7-support, the bears put up some resistance at the $21.7 price level.

The RSI showed overbought conditions at the aforementioned point and reversed direction at the time of writing. The OBV showed a bit of a bearish divergence and suggested that the market was not yet ready to climb above the $24-mark. The next few sessions would add some more clarity to ATOM’s short-term trajectory. Meanwhile, the 24-hour trading volumes can be observed for sharper price movements.

An upwards breakout from $239.05 saw Monero climb above its horizontal channel on the 4-hour timeframe. Gains were capped at the upper ceiling of $262.7 and the MACD showed some bearish presence in the market after the price got rejected at this level. However, the index did close in on a bullish crossover as XMR reattempted another breakout at press time.

The ADX climbed steadily for nearly two weeks and suggested a strengthening trend in the market. A breakout above the overhead resistance looked likely but stronger volumes were needed to climb above the next barrier at $282.9.

The Bollinger Bands remained compressed and showed volatility for Basic Attention Token after the price cooled off from record levels. This indicated that a consolidation would likely carry on to the next few sessions before the next big breakout. Levels in focus were $1.27 and $0.9, and the price was expected to oscillate between this channel.

While the OBV remained consistent at higher levels, it did not register a spike in buying activity. However, it was hard to discount a bullish possibility since the trading volumes were on the move. A rise above BAT’s immediate resistance would result in fresher highs, and strong cues from the broader market could even boost the price towards the $1.5 mark.