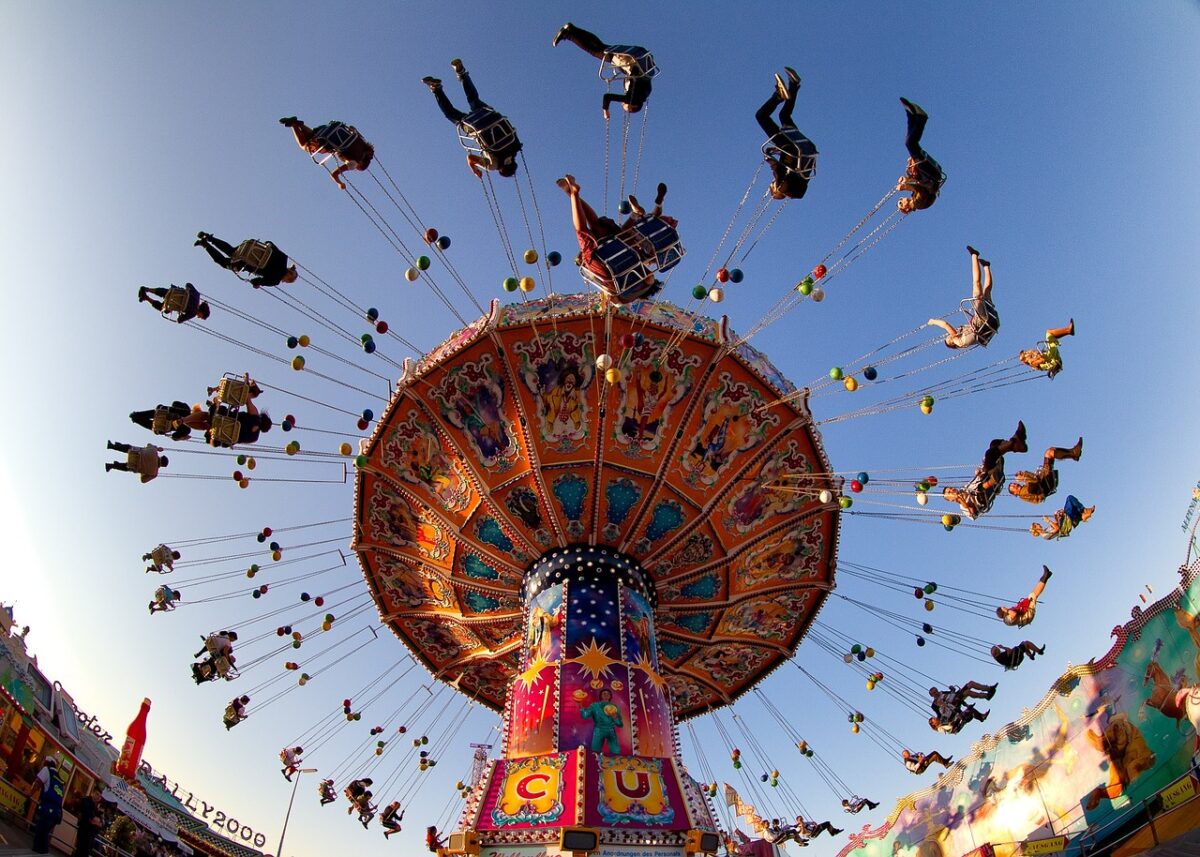 Bitcoin flipped the $42.5k level from support to resistance over the past couple of days. In recent hours, it has been trading sideways at $41.6k. Even though Bitcoin has been bearish recently, Chainlink has been strongly bullish, and over the past few days has been able to flip the $23.2 area from supply to demand. When Bitcoin dropped sharply, Chainlink did too, as it pulled back from $27.5 to retest the $23.2 support. The fact that Chainlink has found strong demand despite the bearish outlook for the rest of the market suggested that Chainlink would erupt upward if only market sentiment flipped from bearish to neutral. 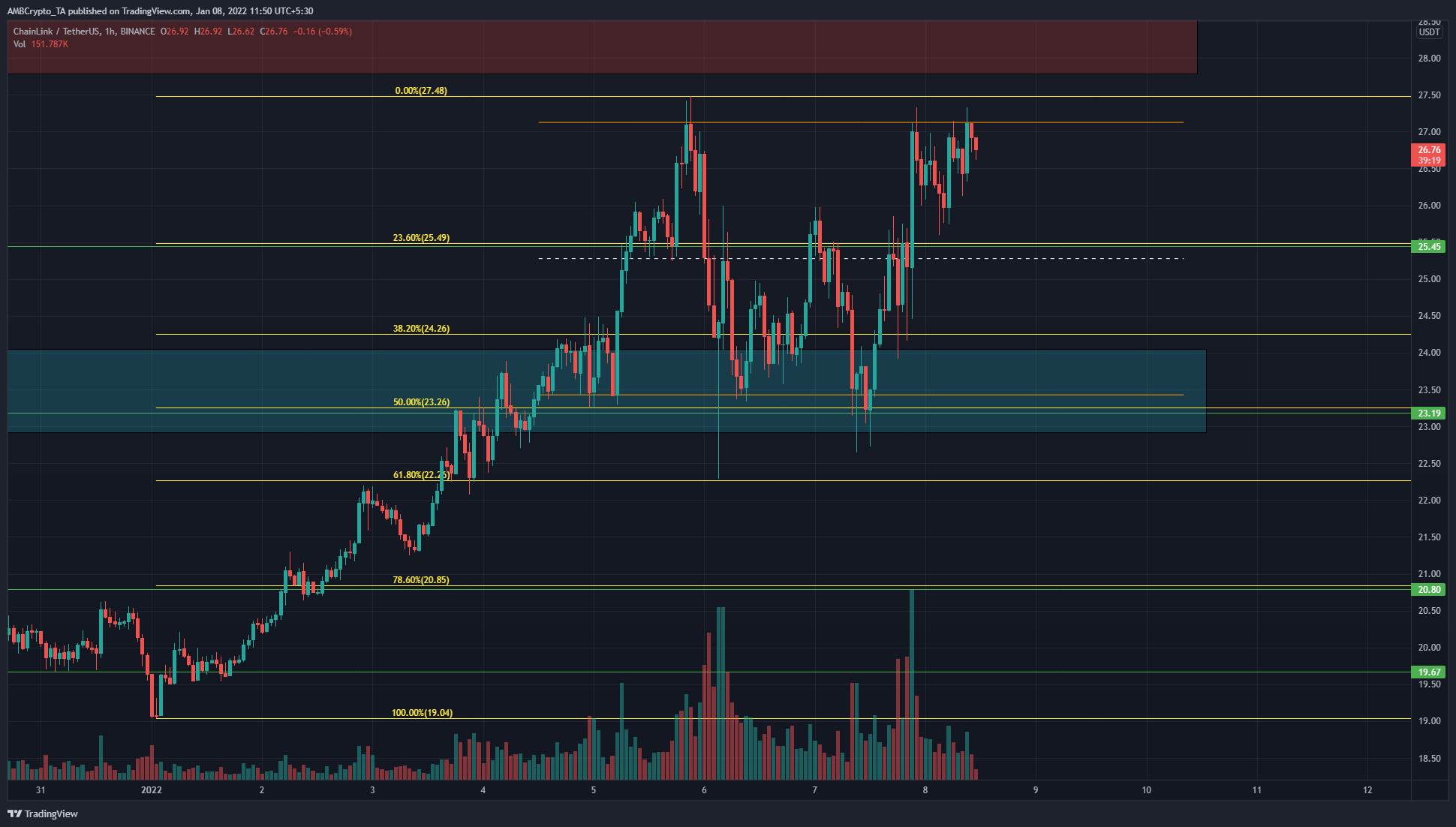 Chainlink was in an uptrend for almost the whole of the first week of January, but the past two or three days have seen LINK establish equal highs at $27.12 and a series of lows at the $23.20-$23.4 area. The Fibonacci retracement tool was used to plot retracement levels for LINK’s move from $19.04 to $27.48.

At the time of writing, the price had been rejected at the range highs and looked to be headed lower. The $25.45 level was one of support, but the $23.2 area was where the range lows lay. This was a confluence of higher timeframe demand and a level of support (green).

Hence, a revisit to the range lows at $23.2 would represent a buying opportunity. 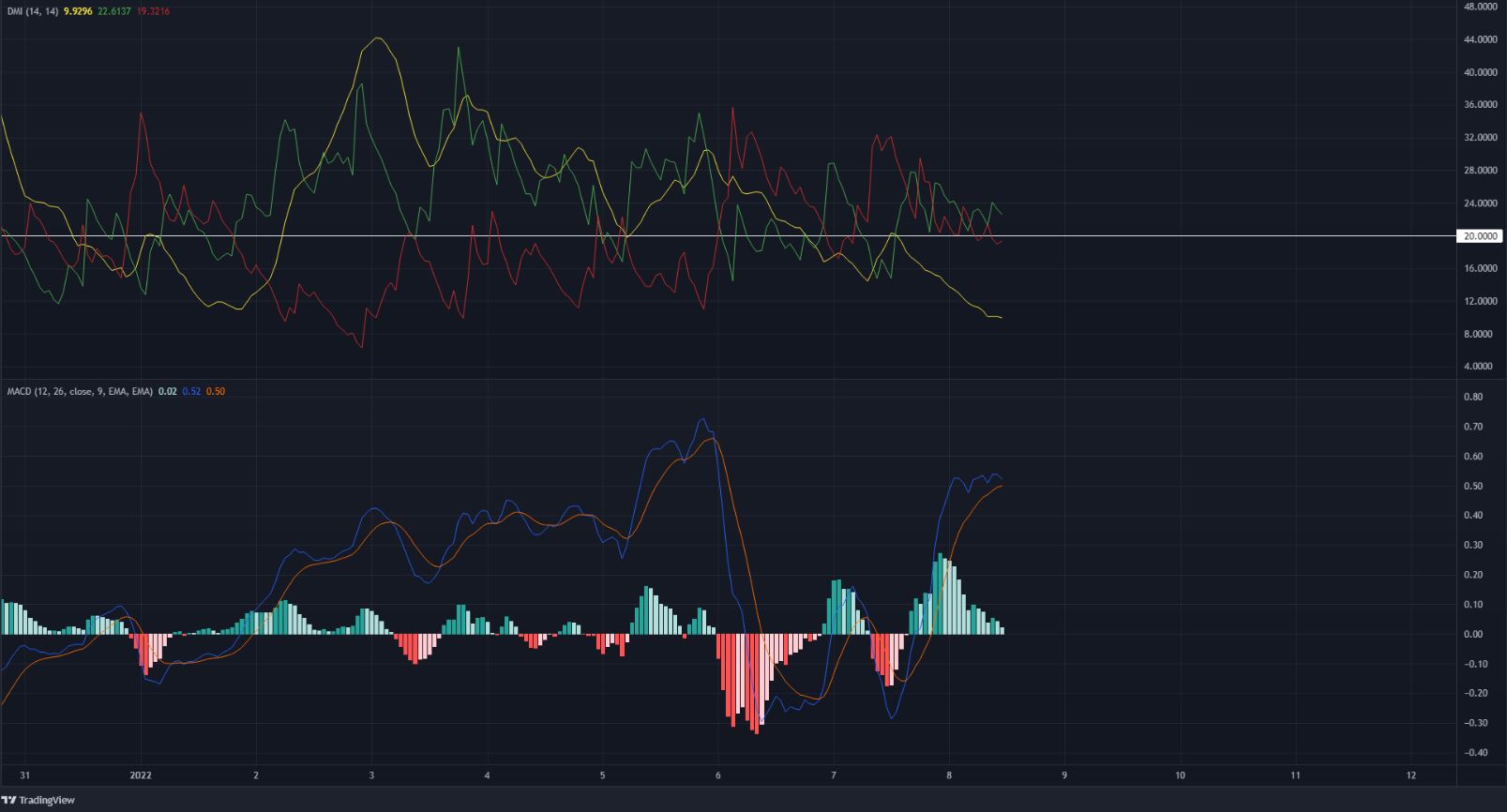 The Directional Movement Index had shown a strong uptrend when LINK rose from $19 to $27, as both the ADX (yellow) and the +DI (green) were above 20. However, for the past couple of days, the ADX has been sinking, which showed that the trend was weakening on lower timeframes.

This fitted well with the idea of the formation of a range. The MACD dipped and rose to correspond to LINK’s rejection at $27, and bounce from $23. LINK appeared to be rejected at range highs once more, and the MACD could soon form a bearish crossover above the zero line.

Chainlink has been strong on lower timeframes, and the formation of a range gave trading opportunities in both directions. If Bitcoin doesn’t lose the $40k area as support, the next week could see a bounce and drag the rest of the market upward.

PayPal is exploring the possibility of launching its stablecoin, but here’s the catch

This lawmaker thinks Spain can lure miners from protest-stricken Kazakhstan