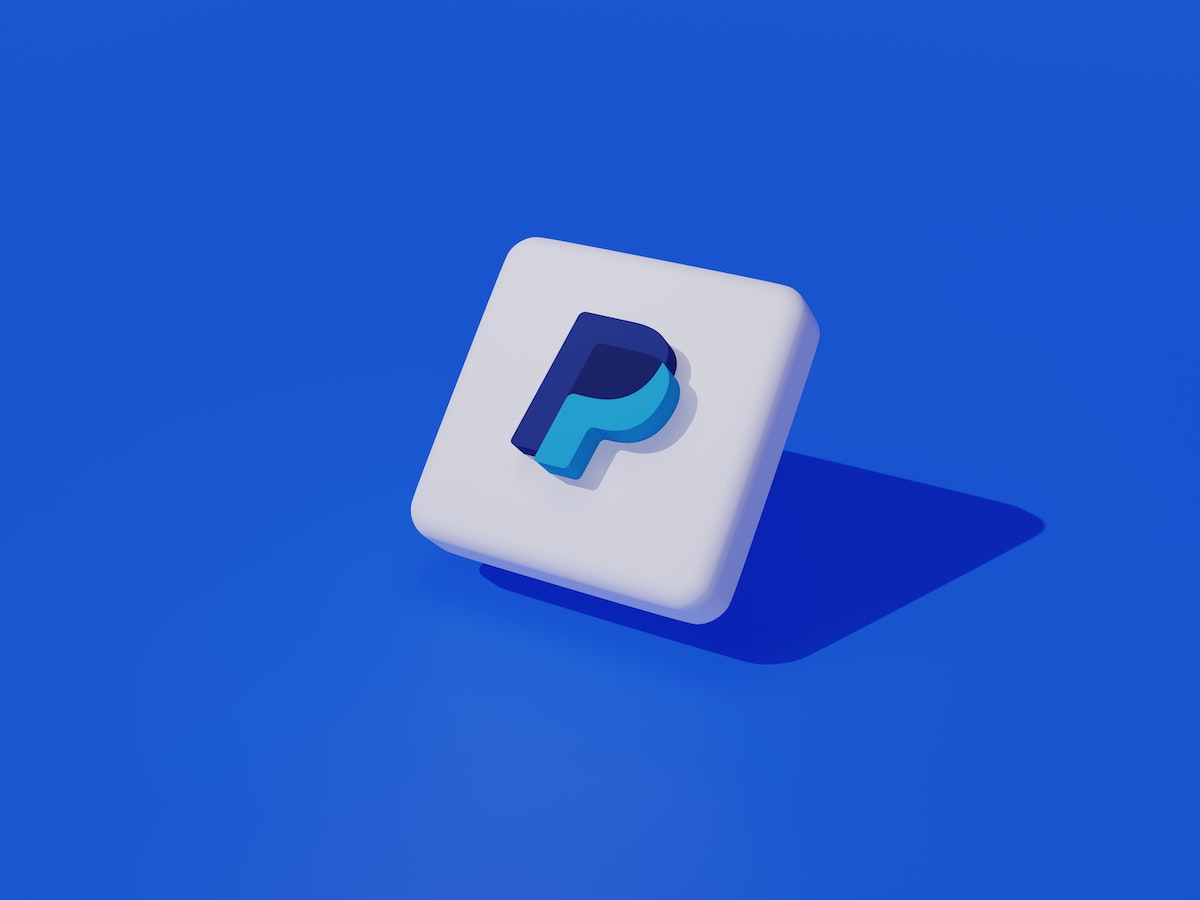 In late 2020, it began enabling users to buy, hold and sell digital assets such as Bitcoin and Ethereum. It then extended that to its subsidiary, Venmo, and created a “checkout with crypto” feature for paying merchants.

Well, fast forward now, PayPal is a dominant competitor in the crypto payments space. Indeed, a valuable addition to the crypto tree given PayPal’s 377 million users worldwide. The digital payments company has been making a big push to enter the crypto industry. Interestingly, now it’s diversifying its roots.

The #27 largest company is now exploring the possibility of launching its own stablecoin. In a recent interview with Bloomberg, PayPal confirmed that it is working on its own stablecoin after a developer (Steve Moser) discovered language about a “PayPal Coin” within its iPhone app. Jose Fernandez da Ponte, senior vice president of crypto and digital currencies at PayPal told Bloomberg:

“We are exploring a stablecoin; if and when we seek to move forward, we will of course, work closely with relevant regulators.”

Meanwhile, a PayPal spokeswoman said that the images and code inside of the PayPal app stemmed from a recent internal hackathon. It wouldn’t necessarily be representative of the final version. That means the ultimate logo, name, and features could change in its public product form.

The aforementioned development doesn’t really come as a surprise. Not so long ago, the senior VP reiterated the same interest in a podcast. He said recently that the company has “not yet seen a stablecoin out there that is purpose-built for payments.” For PayPal’s use, a stablecoin would need to support payments at scale and have security, he said.

Meanwhile, Stablecoins enjoyed a significant ride over the years. The total dollar value of stablecoins has shot up from a low US$20 billion a year ago to US$160 billion. at the time of writing. This could indeed be a game-changer. PayPal, at press time, is valued at around $316 billion. Curiously, this combination could create havoc within the stablecoin market.

PayPal isn’t the first technology giant to explore launching its own coin. Meta Platforms Inc., formerly Facebook, has been helping develop a stablecoin called Diem. Even IBM Corp. (IBM) partnered with Stellar, a blockchain that shares technology with Ripple, and Stronghold, a startup, to launch USD Anchor.

However, the rising traction also has regulators worried about the risks that stablecoins could pose to the financial system.

Pakistan: Binance gets pulled up by the regulators as Ponzi mobile apps surface