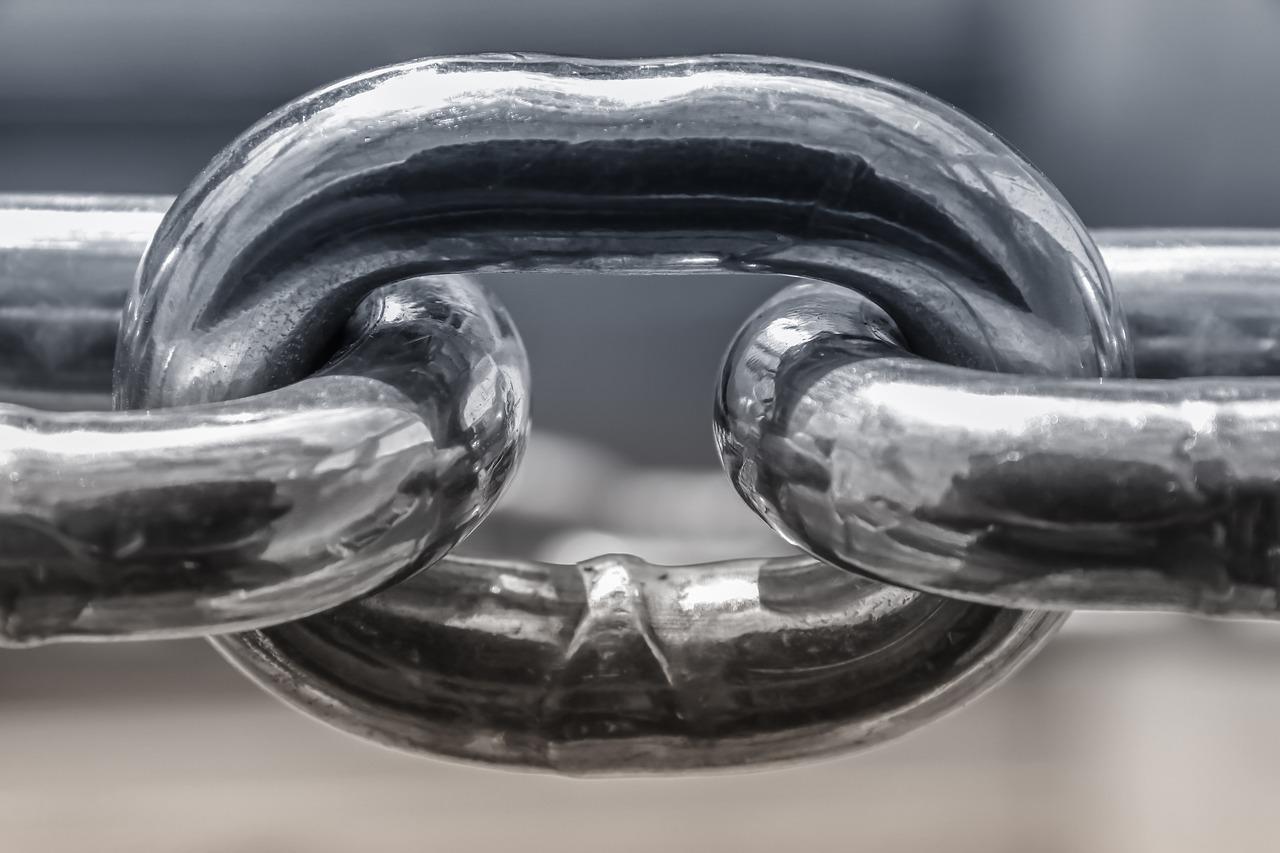 After following the Bitcoin [BTC] resurgence for a few days, Chainlink [LINK] is back at lower levels. At press time, LINK was trading at $6.83, a 7.07% drop from the previous day’s price.

It is also necessary to note that LINK has had some integrations lately, which led to a little price increase. Indeed, it had been a good run for some days, but how come LINK is now at its present spot?

Over the last 24 hours, a few things have happened. The LINK/USDT price chart revealed that the coin has struggled to move past the $7.34 resistance.

Despite showing signs of crossing it earlier, it surrendered and eventually fell below $7. Eyes have, however, been on the coin, with investors expecting a rebound. But, this expectation seems unlikely in the short term.

The projections might be unattainable because of the Exponential Moving Average (EMA) state. With the current price at the edge of trading below the EMA, it could be possible that LINK goes further down.

Additionally, the 20-period and 50-period EMA looks to follow the same upward trend. However, a short bullish movement could happen with the 20 EMA currently above the 50 EMA. Still, the direction could go either way as the EMAs remain extremely close.

Similarly, the Relative Strength Index (RSI) looks on the same page as the EMA movement. At press time, the RSI was at 58.91, indicating that the buying pressure was good. Despite the balance, it could still be important that investors remain vigilant with the LINK movement.

According to Santiment data, LINK is relatively stable. While the market cap went up with its price during the price rise, it’s now down to $3.22 billion, a similar one it was thirty days back.

However, developer activity on the Chainlink network has averagely improved. This increase could be due to its recent integrations, as attributed earlier.

Despite the fluctuations, LINK doesn’t seem to be performing poorly. Still, it could be a good decision if investors would take it slow with their optimism about LINK in the short term.

Bitcoin: Everything latest you need to know before taking long position