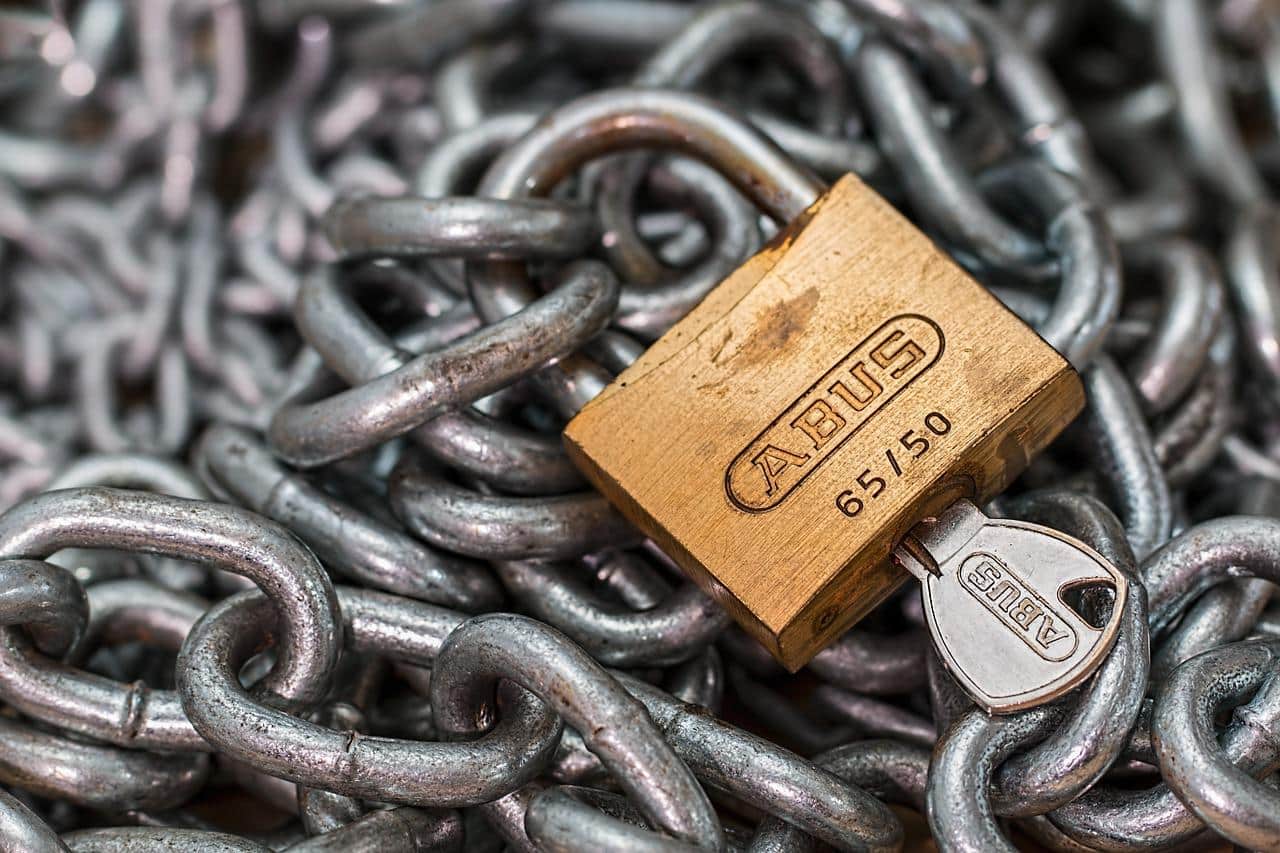 Chainlink’s [LINK] bearish mid-month performance has culminated in the undoing of its previous gains since the start of August. It is now back within the$6 to $8 range which was a familiar range in June and July.

However, interesting observations suggest that things might be about to change for LINK.

LINK’s exchange reserves dropped by a substantial margin in the last two months. It had a six-month peak at 108.9 million but fell to 95.7 million by 25 August.

This means the exchange reserves are currently within the same range as their current six-month lows. 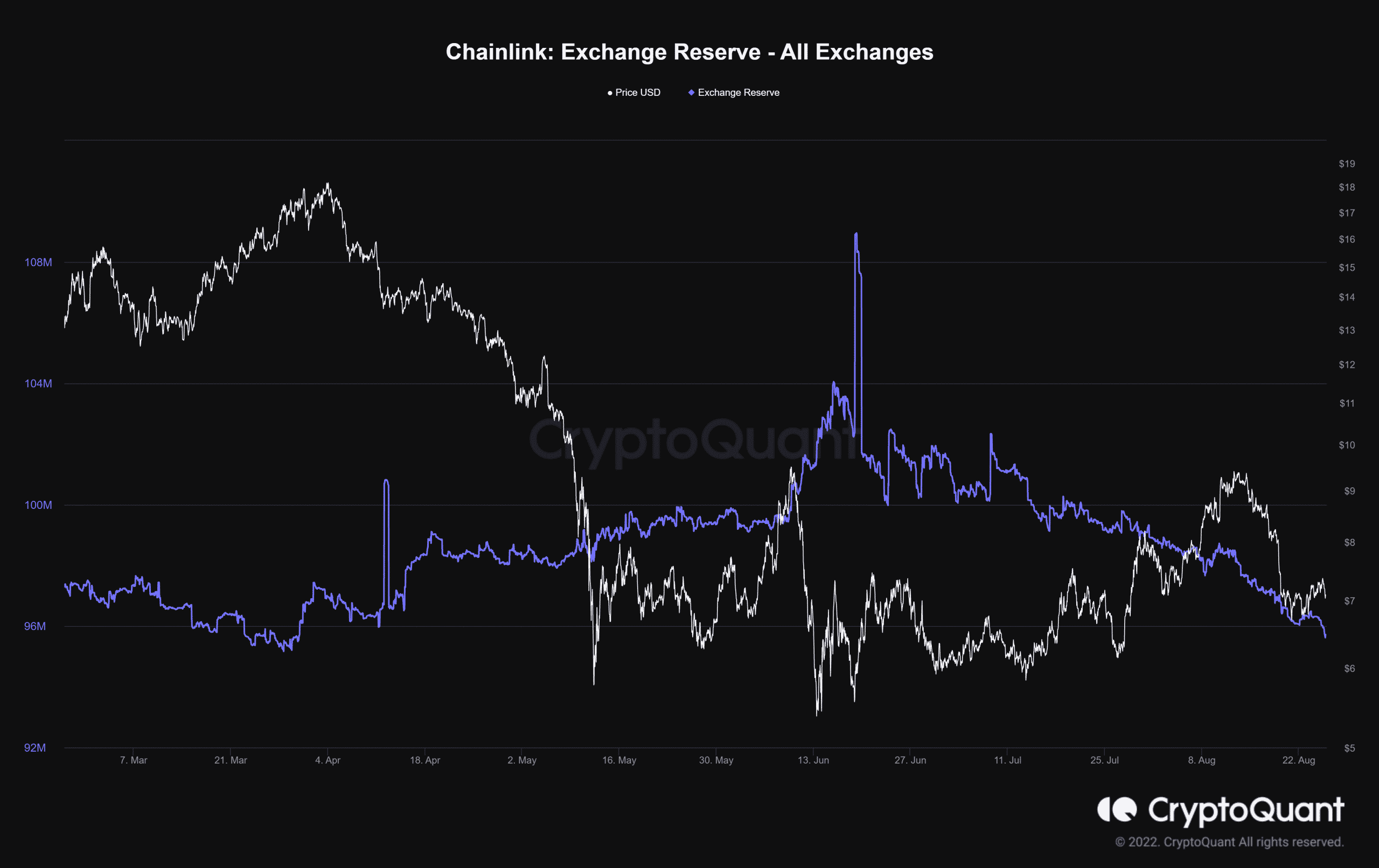 A major price crash ensued the last time that LINK’s exchange reserves dropped to the current levels. Could this lead to another similar crash for the cryptocurrency?

There are some notable differences between the two setups. For example, the price has been moving in tandem with the exchange reserve in the current scenario.

The previous exchange reserve low was characterized by price divergence. The price as of 25 August was at a $10 discount as compared to back then but perhaps there might still be some room for more downside.

LINK’s supply on exchanges has been on the decline in the last four weeks. This has, however, had little impact on its price action because of the variety of factors that have been at play. Among those factors is the drop in network growth during the same period.

The declining network growth in the last 30 days is likely one of the factors contributing to LINK’s dampened investors’ sentiment.

The low network growth has not stopped Chainlink from pursuing developments within its industry. It maintained healthy development activity in the first half of the month but that was disrupted during last week’s bear market.

However, it appears developers have quickly resumed their efforts judging by the rapid uptick in the developer activity metrics.

The lack of a clear path for LINK investors means they still have to contend with uncertainty. However, the drop in exchange reserves may also trigger the return of volatility.

Changes in exchange reserves are bound to influence LINK’s demand characteristics.  The lower the amount in exchanges, the higher the demand, and hence more outflows should eventually trigger a supply shock.

EOS: Recent breakout could mean this for long term holders