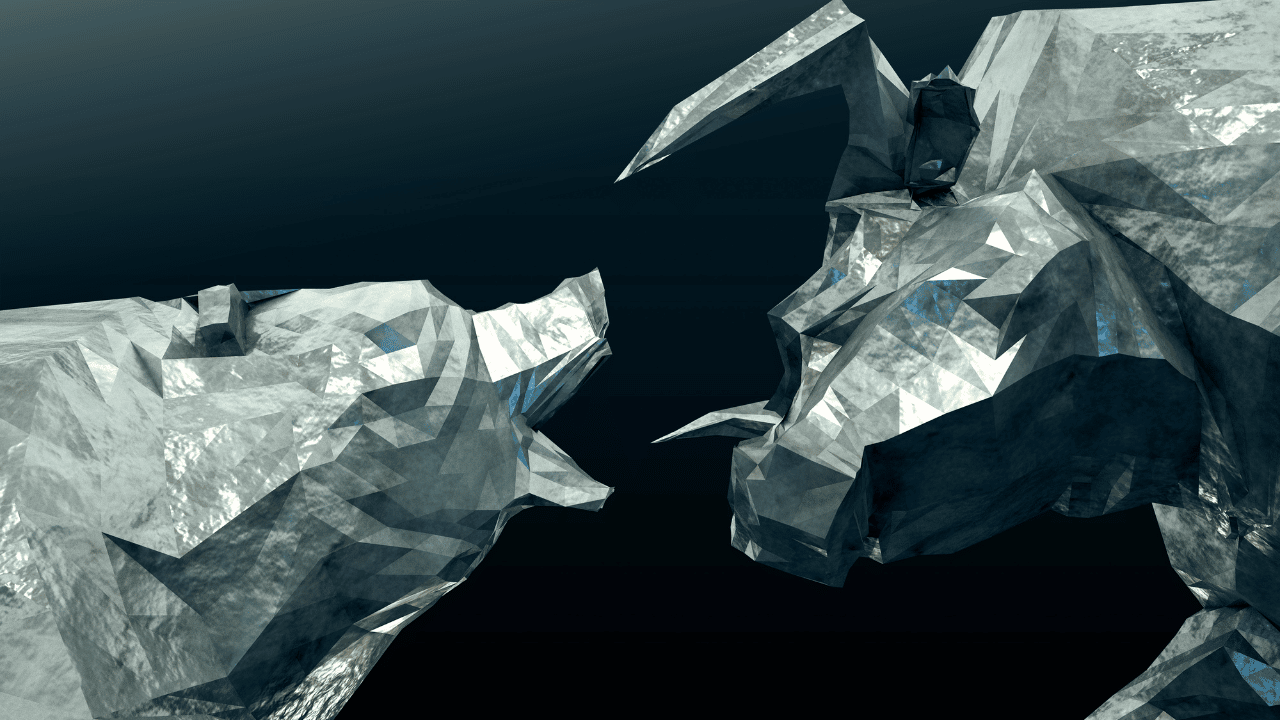 Source: Canva
Disclaimer: The findings of the following analysis are the sole opinions of the writer and should not be considered investment advice

The recent bullish crossover on the 20 EMA (red) and the 50 EMA (cyan) came to fruition after EOS’s side-channel (yellow) breakout. The resultant growth entailed a position above the near-term EMAs. But the 200 EMA (green) evoked the selling pressure and a few red candlesticks.

The recent bearish pull below could help the sellers inflict a near-term decline before a likely bullish resurgence. At press time, EOS traded at $1.689.

After a month-long low volatility phase, the side-channel breakout laid the foundation for the alt’s ongoing bull run. Also, the 20/50 EMA finally looked north. The recent bullish crossover has reinforced the possibility of the EMAs flipping to a support level.

The current reversal from the 200 EMA could find rebounding grounds from the $1.4-$1.5 range. A likely U-turn from this range would position the coin for a continued upside. In this case, the buyers must look for a potential retest of the $1.9-$2.1 range in the coming days.

The Relative Strength Index (RSI) marked a solid recovery toward its overbought region. But the current reversal could ease the near-term buying pressure.

On the other hand, the Chaikin Money Flow (CMF) exhibited a slight buying preference by maintaining a position above the zero mark. The traders should look for a potential decline below the equilibrium to gauge the chances of a bullish invalidation. Also, the Moving Average Convergence Divergence (MACD) lines continued to display a bullish advantage in the current structure.

The current reversal from the 200 EMA resistance could find rebounding opportunities from EOS’s near-term EMAs. With the indicators affirming a bullish bias, buyers could aim to expedite their edge.

Traders/investors should keep an eye out for the breach of critical thresholds on the CMF before placing calls. The potential targets would remain the same as discussed. Finally, keeping a watch on the king coin’s movement could help make a profitable bet.

BC.GAME partners with Cloud9 – One of the most recognizable Esports organizations in the world

STEPN [GMT] holders should know this to remain profitable