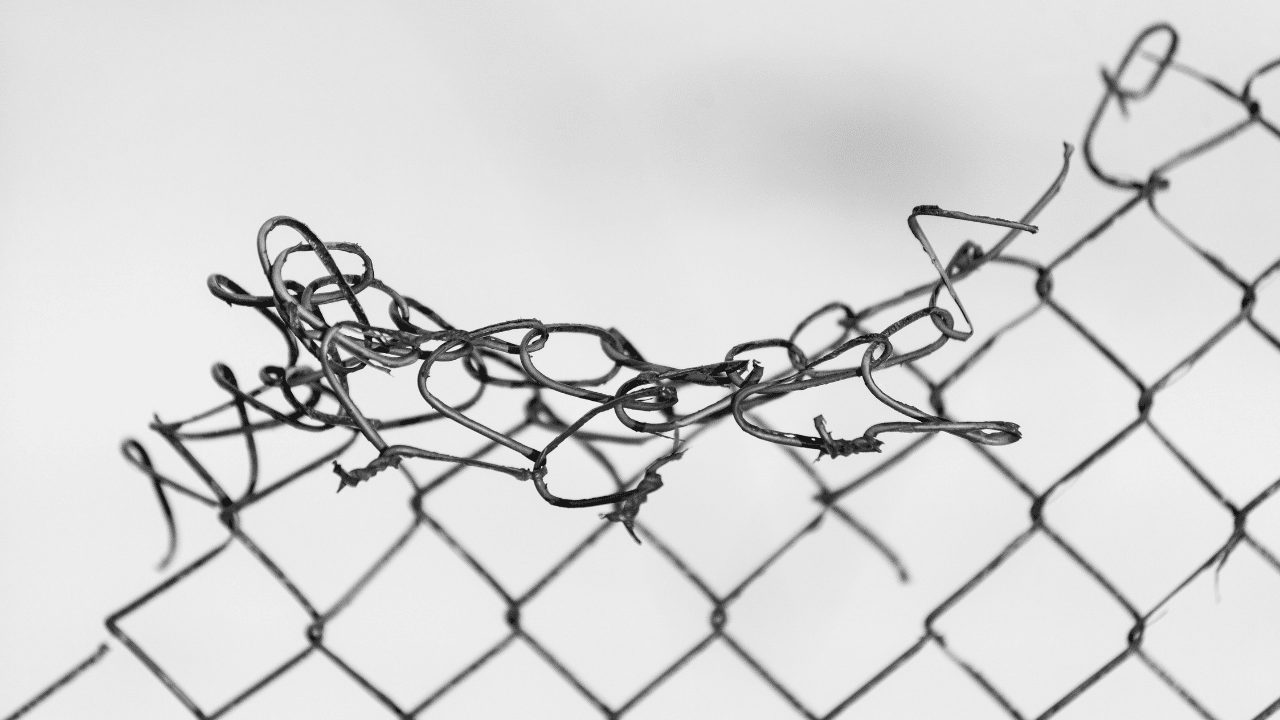 Chainlink’s (LINK) recent inverse head and shoulder breakout led the alt to snap through the EMA ribbons for the first time in over two months.

But is this enough for a trend reversal? A closer look into the technicals alongside market sentiment analysis can help us determine that.

After dropping to its record 22-month low on 12 May, the selling pressure finally eased over the last few days. After a three-week consolidation near the $6.5-area, the inverse head and shoulder pattern finally played out in favor of bulls.

Further, this gave LINK enough firepower to topple the two-month trendline resistance and flip it to immediate support. Consequently, the Supertrend pivoted to the green zone after many weeks.

Taking into consideration the recent bullish hammer candlestick, a continued revival beyond the 55 EMA can pave a path for further recovery in the coming times. The bulls would aim to target the $10-$11 range after closing above the EMA ribbons.

Any reversals from the 55 EMA could see a pullback toward the immediate trendline support whilst the recovery gets delayed.

The RSI showed a strong revival after jumping above the equilibrium. Despite the recent gains, it has still not attained its overbought mark. Thus, the bulls still had the potential to clinch in a short-term rally.

The MACD line (blue) saw a solid and consistent growth over the last few weeks. A close above the zero-mark would affirm a strong bull momentum. However, the CMF’s reversal from its long-term resistance can delay the immediate recovery prospects.

Given the multiple indications favoring the buyers, any close above the EMA ribbons would pave a path to an eventual test of the 61.8% Fibonacci level. Any reversals due to the threats along the CMF could delay this revival phase.

Related Topics:LINK Price Prediction
Up Next

Solana: Despite steady structural support, here’s why SOL is still not in the clear

FTX Token: Can FTT’s recent 15% rally trigger a breakout over this supply zone