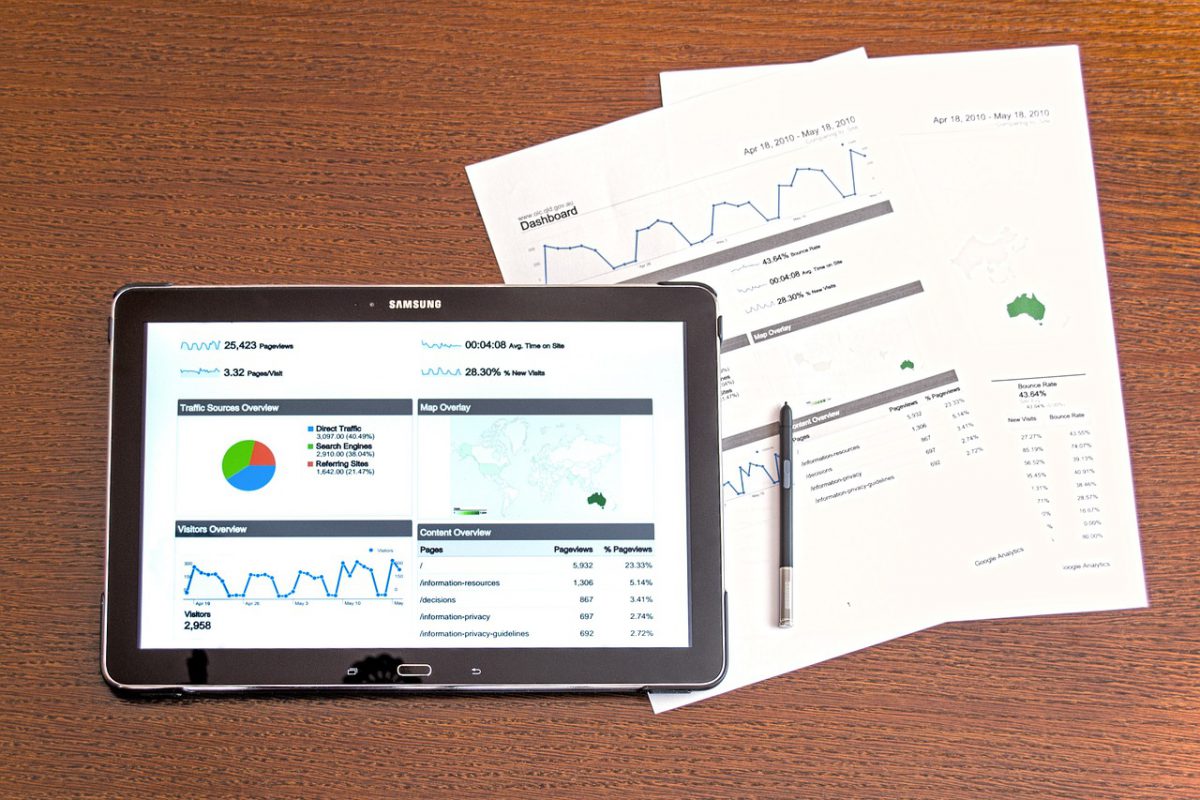 The cryptocurrency market has been very volatile lately, with the same witnessing spurts of growth often. Amid such a high volatility phase, Chainlink‘s [LINK] market has also been seeing crests and troughs on its price charts. At the time of writing, the tenth-largest crypto with a market capitalization of $12.38 billion was trading at $30.14.

Chainlink’s six-hour chart noted that the digital asset made a sudden recovery from the fall experienced over the past week. LINK dropped close to $26, however, a surge pushed its price higher to $30. As the market stabilized, the value of LINK was restricted between $30.98 and $28.71.

There was bullishness rising in the market, as even Bitcoin was noting a change in trend. This could result in LINK testing the resistance at $30.98 once again.

The Bollinger Bands indicated that the market was opening up to more volatility. This could be an indication of a price swing making its way to the Chainlink market. On the contrary, the Signal line remained under the price bars, suggesting that the price had begun trending upwards.

Meanwhile, the Relative Strength Index that was pushed close to the oversold zone had climbed higher, with the same observed to be slightly above the equilibrium zone. This indicated that the buyers had entered the market and were pushing the value of the digital asset higher than before.

The 50 moving average that was acting as resistance until the sudden surge was acting as a strong support level for LINK’s price, at press time. As the digital asset rallied to touch $30.12, the support remained around the $29.33-mark.

Chainlink’s six-hour chart highlighted that it may be on its way to test the resistance at $30.98. As buyers flood the market, the cryptocurrency may see a strong uptrend in price and the traders will be able to make a profit off of a long position.