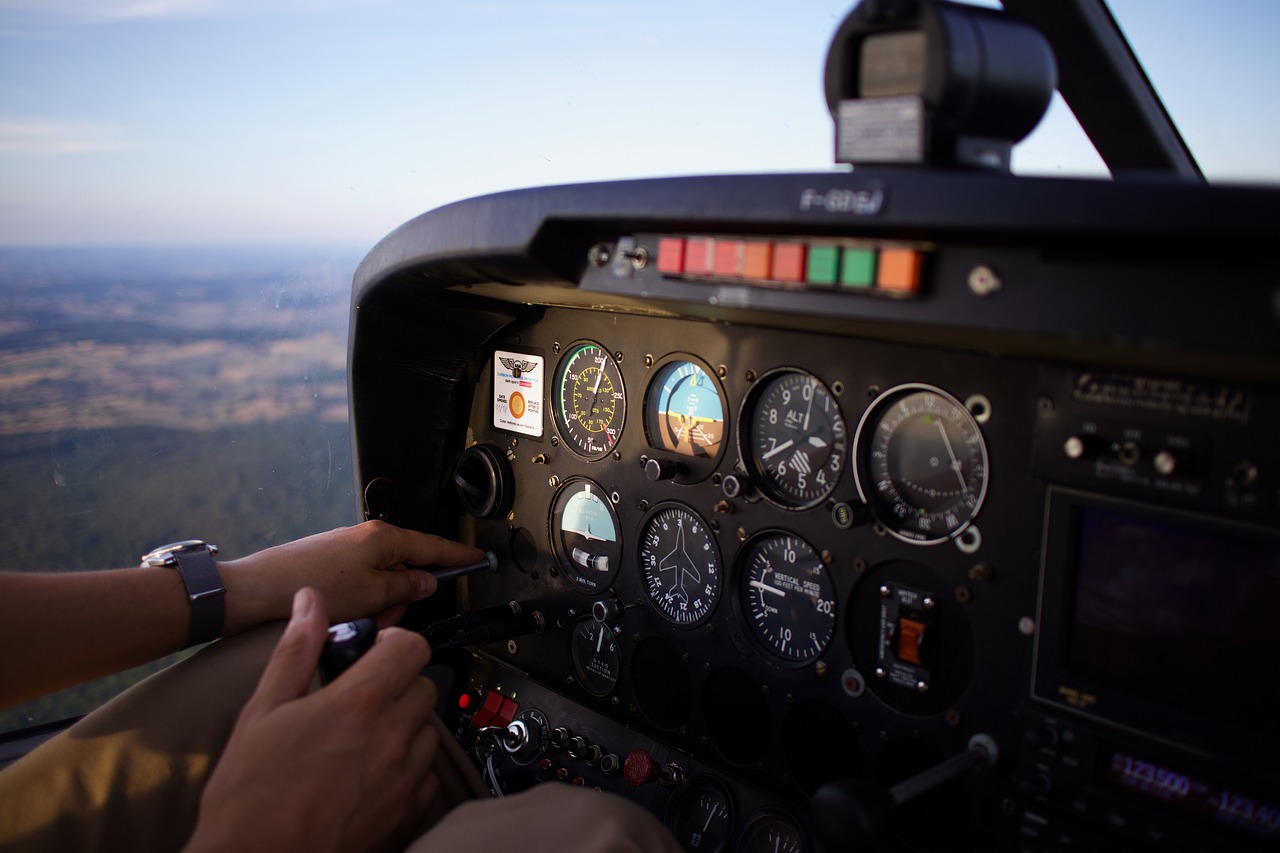 Chainlink’s price has risen substantially through the course of 2021. In the past week alone, the cryptocurrency saw its price hike by close to 8 percent in a 24-hour period, with renewed bullish momentum very evident on the charts. However, in accordance with past precedents, such gains only make LINK’s price more likely to see a minor correction in the near-term.

At press time, Chainlink was trading at $23.5 with a registered market cap of around $9 billion. Further, the cryptocurrency was also noting a 24-hour trading volume of $4.4 billion.

Chainlink’s 4-hour chart showed that the coin was on the verge of breaching its immediate resistance at $24.55. The few trading sessions immediately before press time saw a few failed attempts at breaching the same. If LINK is unable to go past this level, a minor dip to its immediate support at $21 seemed likely. This scenario would present traders the opportunity to short the coin and open up short positions with respect to its short-term price action.

The next level of support for Chainlink was observed to be all the way down at around $19. However, given the coin’s bullish momentum, such a steep dip was not likely to materialize.

The cryptocurrency’s technical indicators painted a polarizing picture to a certain degree. The MACD indicator underwent a bullish crossover yesterday, one that did not rule out the possibility that the rising Signal line may catch up with the MACD line and register a reversal in trend. Further, the RSI was heading towards the neutral zone and away from the overbought zone – indicating a decline in buying pressure for Chainlink.

Important levels to look out for

While Chainlink has noted significant bullish momentum over the past few days, the coin may soon note a minor price correction. This seemed likely to happen if LINK fails to breach its immediate resistance at $24.55.

Given the past few failed attempts at going past this level, there was a higher chance that there won’t be enough buying pressure to push the coin beyond it, as evidenced by the retreating RSI indicator. In such a scenario in the short-term, Chainlink looked likely to once again revisit the support level at $21.

Bitcoin: Has the bull market faded?