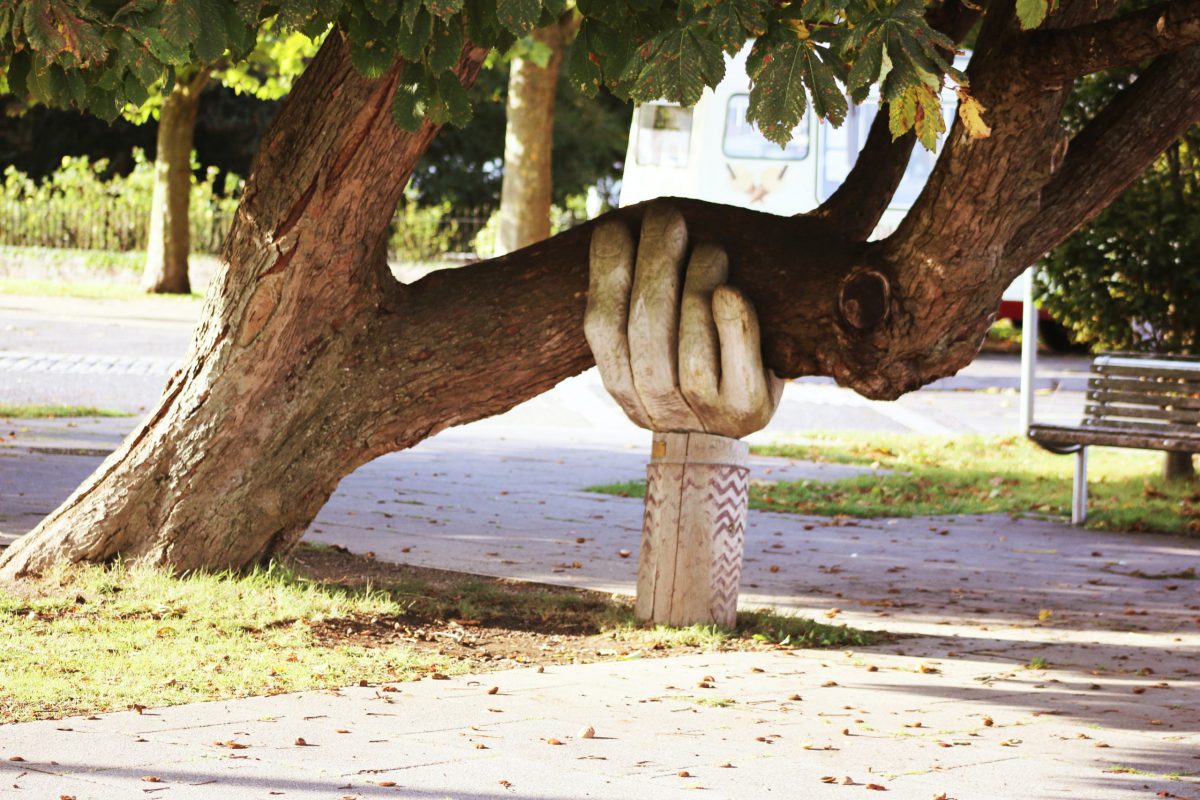 Although Bitcoin hit its all-time high on the charts only recently, the previous week saw the value of the cryptocurrency come tumbling down. With BTC going as far down as $51k on the charts, understandably, altcoins such as Chainlink [LINK] also saw significant bearish price action.

With a market capitalization of $10.35 billion, LINK had been pushed down to the eleventh position on CoinMarketCap‘s list, at press time. At the time of press, the altcoin was trading at $24.91, with the alt looking to find some stability on the charts.

LINK’s price has been trending lower and lower over the past week. In fact, the digital asset was trading above $30 after the surge seen on 17 March. However, the market could not hold on to its high price, before corrections eventually set in.

Further, over the last few days, the escalated sell-off pushed the crypto-asset down even more, with LINK breaching several levels of support. At the time of writing, LINK was close to the support level at $24, a level that has not been breached since February.

On 25 March, the price of LINK fell by 15% in seven hours, a fall which not only pushed the volatility in the market, but also pushed the digital asset into the oversold zone.

The Bollinger bands diverged as the price started to collapse from $27, while the Signal line remained above the candlesticks. At the time of writing, the Bands remained diverged, a finding that indicated that even though the price was trying to find stable ground, the market remained extremely volatile.

Further, the 50 moving average has also remained above the price bars, highlighting the downward trending price.

The Relative Strength Index also dropped under 30, suggesting that LINK was oversold. The value of RSI soon hiked to 38, however, with the same trying to achieve equilibrium, at press time. It must be noted though that the momentum was partial towards the market’s bears.

The price of LINK has been trying to consolidate around $24.50 after its tremendous fall. However, volatility and selling pressure were at a high, making the notion of price stability difficult. If the selling pressure increases even more, we may witness LINK breach its strong support level.

Bitcoin ‘very likely’ to be an outcast, claims Ray Dalio