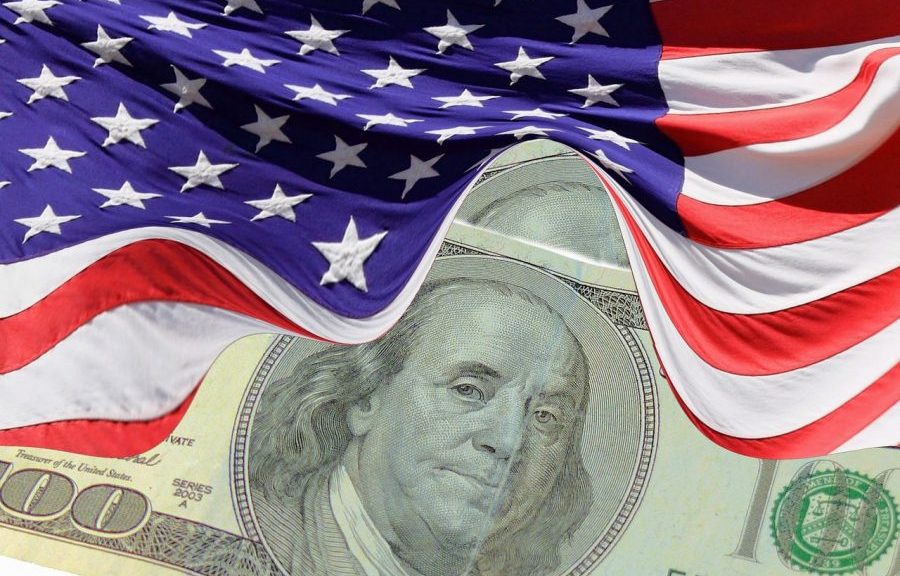 During a recent interview with Andy Serwer, Hedge Fund mogul and billionaire investor Ray Dalio reiterated his predictions about a possible ‘ban’ on Bitcoin. According to Dalio, there’s a “good probability” that Bitcoin could be an “outcast,” like when U.S authorities de-legitimized the ownership of private gold. Talking about his upcoming book, he added,

“I think it would be very likely that you will have it [Bitcoin], under certain circumstances, outlawed the way gold was outlawed.”

While on the face of it the likelihood of something like this happening is a stretch, the Bridgewater Associates Founder believes that this is not the case. Citing how the government has made efforts to preserve its domination of money supply in the past, Dalio argued that nation-states don’t want other currencies like Bitcoin to be a hindrance in their path.

“Every country treasures its monopoly on controlling the supply and demand. They don’t want other monies to be operating or competing, because things can go out of control.”

To make his point, Dalio also cited the example of India, a country that is reportedly drafting a bill that will seek to ban cryptocurrencies and penalize traders and miners.

The timing of these statements is interesting, especially since they come on the back of a Bridgewater Associates-authored report titled, ‘What I think of Bitcoin‘. The research report in question argued that Bitcoin could theoretically rise by at least 160% if allocations towards gold are diversified into Bitcoin instead.

That’s not all, however. While Dalio did highlight an ominous possibility, he also underlined why cryptocurrencies are seen as an “alternative” by many.

“Bitcoin has proven itself in the last 10 years. It hasn’t been hacked. It has built a significant following, it’s an alternative, in a sense, store hold of wealth”

A potential ban could have a catastrophic impact on the demand for cryptocurrencies. Further, thanks to a lack of legal clarity on the subject, many crypto-skeptics like John Hanke have been making statements such as,

“It’s obviously a highly speculative thing, it’s very volatile and that gets into the fact that it is not a currency because it’s not a stable unit of account.”

According to Hanke, ultimately, Bitcoin will approach its true fundamental value of zero after going into a “death spiral.”